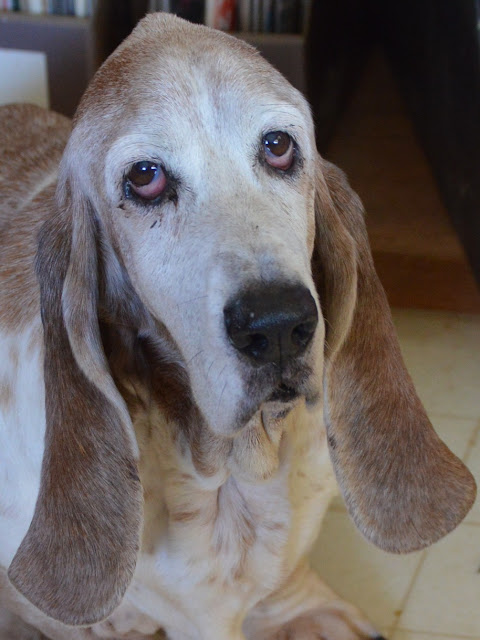 This is a post to a "secret admirer" and unscheduled. He will know who this is since he was Winston's "best friend". Google decided to post my photos in reverse order than what I submitted them so it is from his oldest photo to his youngest photo. The secret admirer's "notebook" will have most of these photos I am guessing but there might be one or two new ones for him. You can read more about Winston on his own page at the top of the blog called Winston's Story. The hounds, the dog and I will be thinking of you on your next doctor's visit. Good luck. 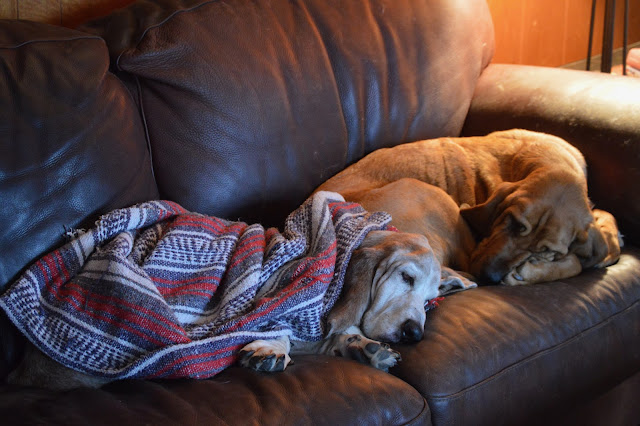 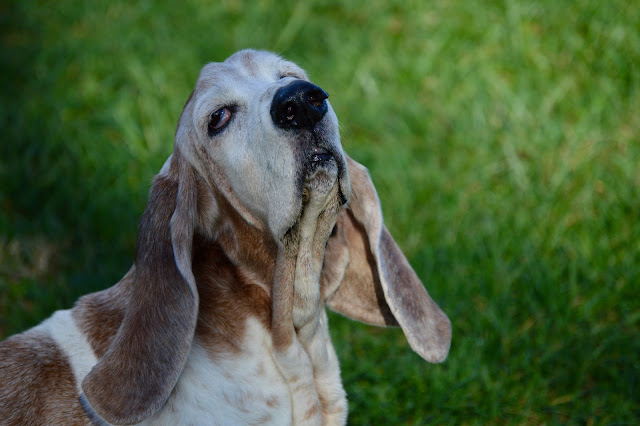 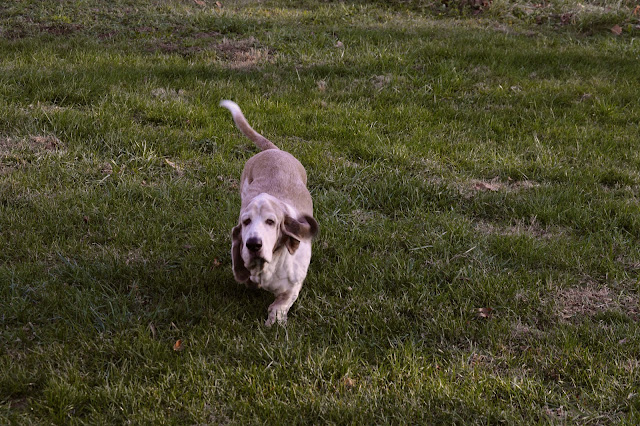 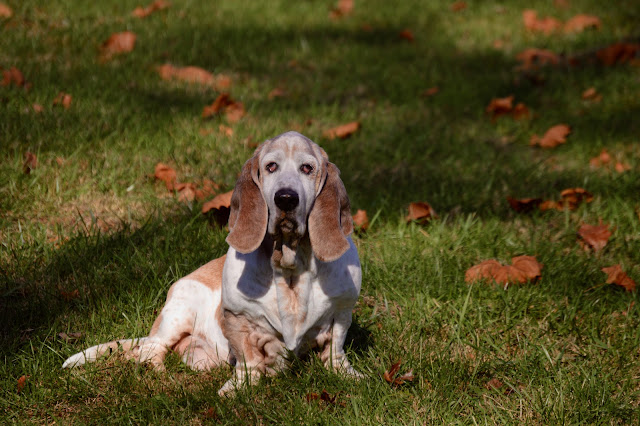 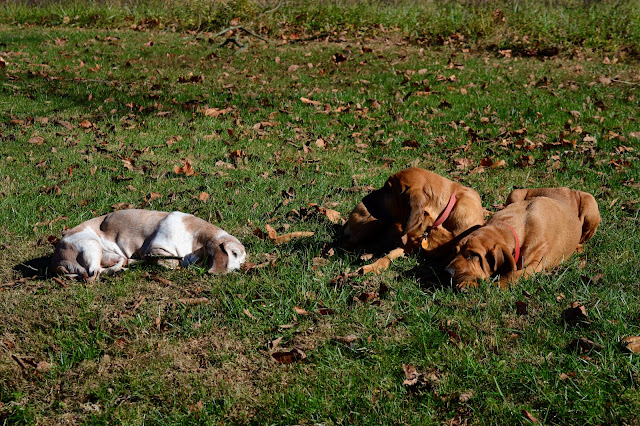 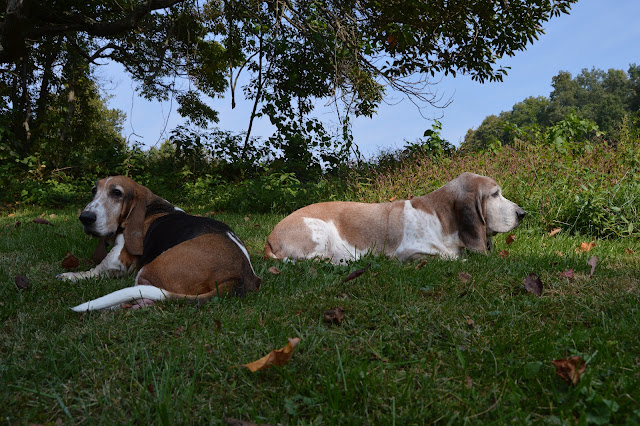 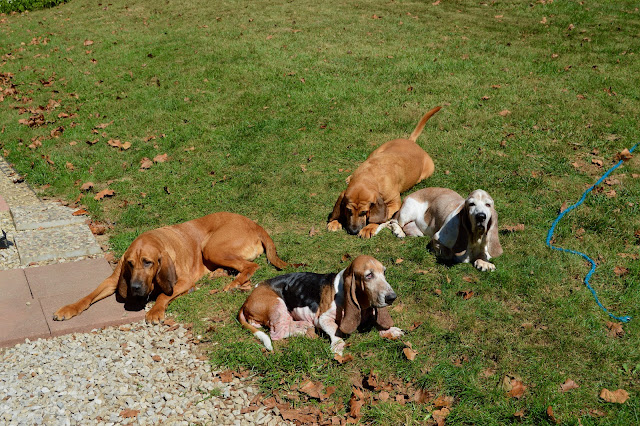 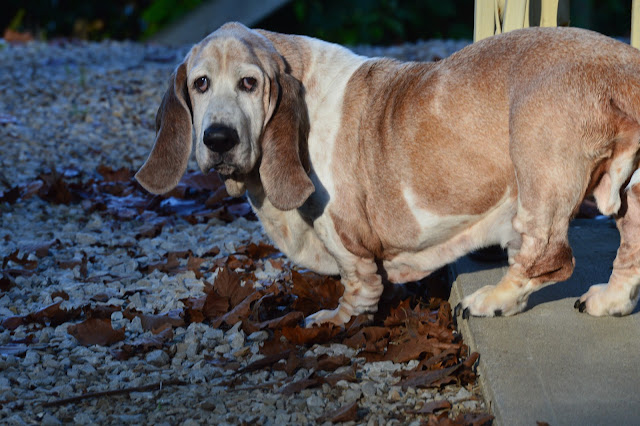 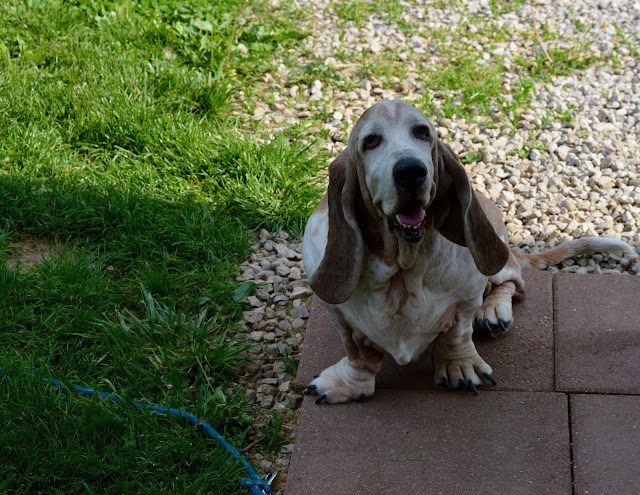 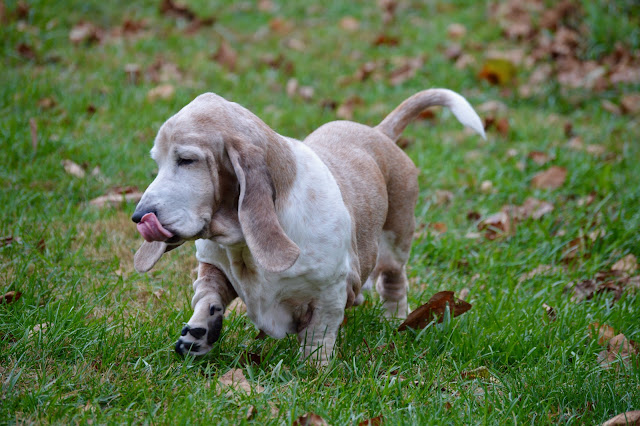 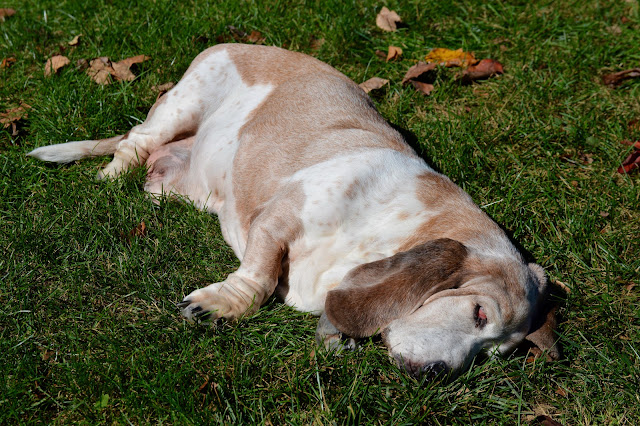 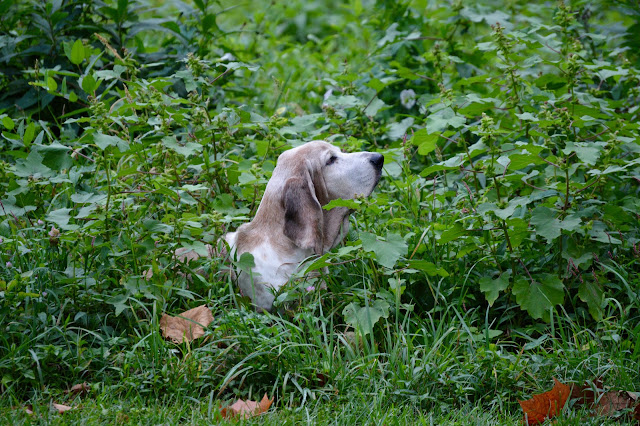 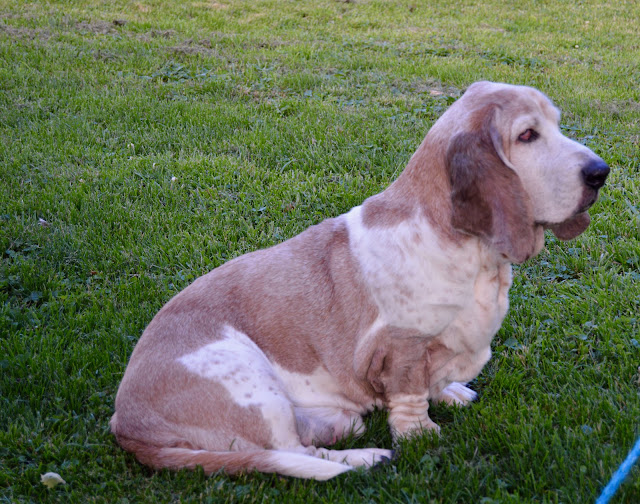 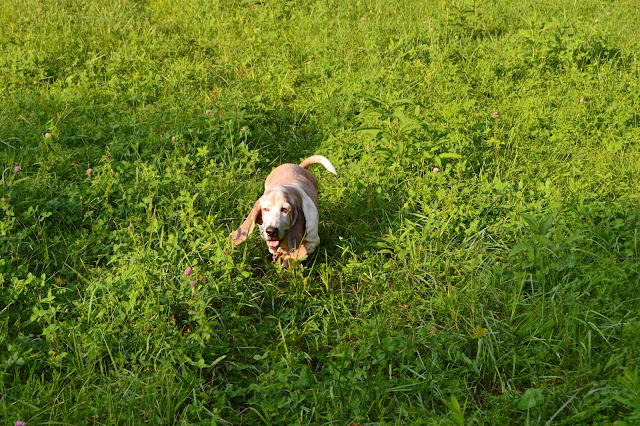 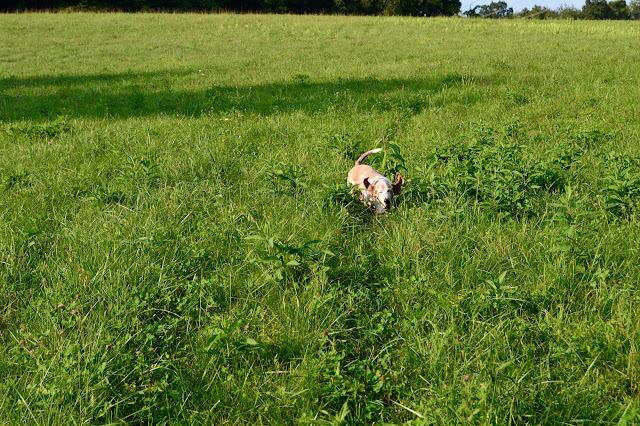 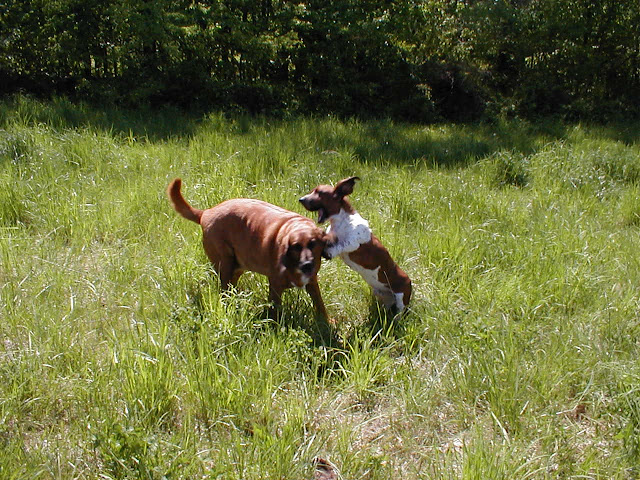 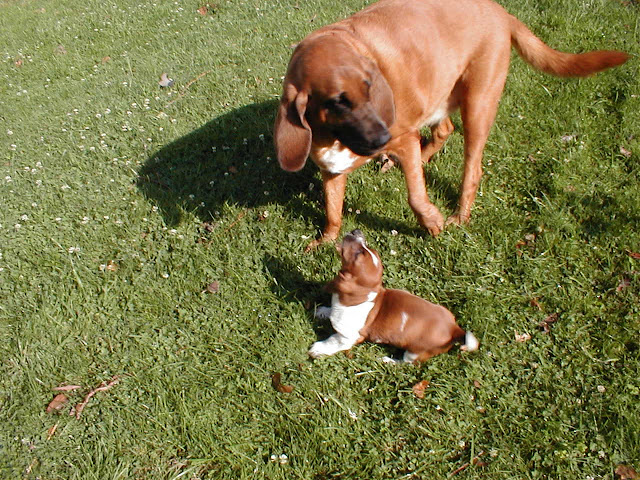 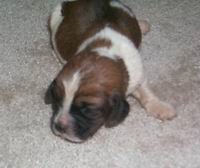 He was quite the basset hound. Henry is a lot like him in some ways.