All Missing Pictures Have Been Fixed 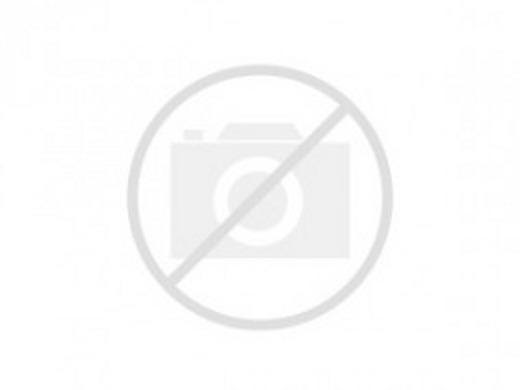 Something I wasn't expecting to do but it's complete as of now.  Last night I saw a recent post that had a big icon symbol on a white box where a picture use to be. It was missing. I instantly thought of my recent change of deleting my Google+ account, which I'm glad I did by the way.

So I assumed it would be just recent pictures due to those being posted while having my Google+ account. I spot checked a prior year before my Google+ account and there was another one. Why I don't know, until I thought back to all of my changes since this blog started.

During all of those changes I was making new blogs posts, and some of those had pictures.

So once I found some older blog posts, even in 2011 missing pictures I then went back and looked at every blog post I have since this blog started. I was lucking that in the first two years of the blog I did not post a lot of pictures. Still, in 2011 and 2012 I had a few missing pictures that I have uploaded the original picture.

Email ThisBlogThis!Share to TwitterShare to FacebookShare to Pinterest
Labels: Pictures