Every Day is the Same 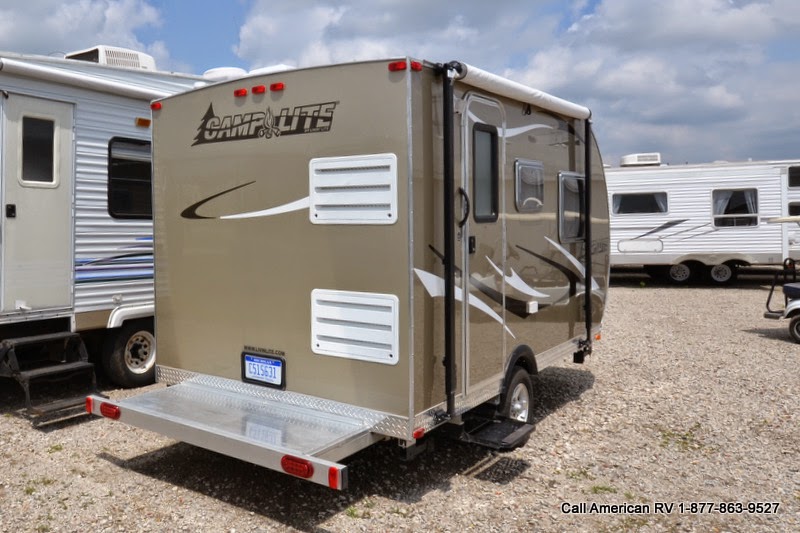 {Editor's Note: The trailer in the three photos sold today about two hours after I posted them.}

More and more I am finding each day of the week is basically about the same. As much as I hate to admit it, things are turning into a boring rut again, with very little motivation to make changes. My days are not much more than staying up later, waking up an hour later, reading blogs during my two cups of homemade Starbucks coffee in the morning and then more internet surfing than I intend, the rest of the day.

At times that bothers me. 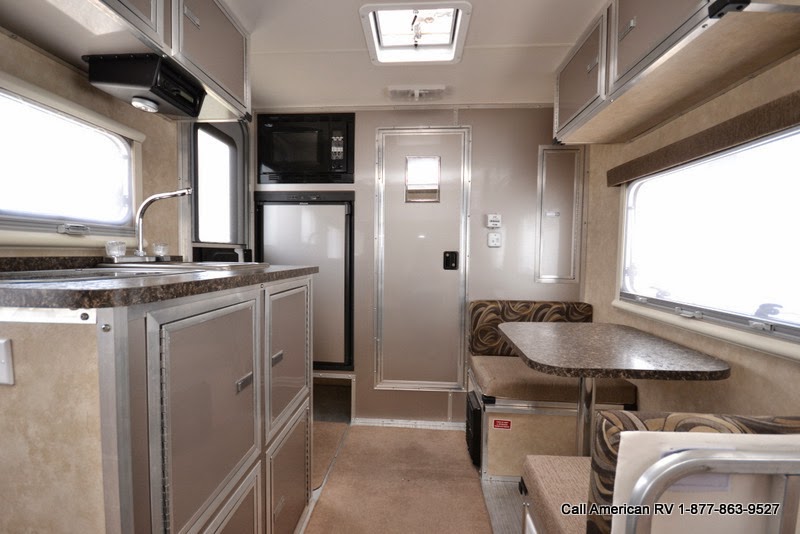 At times I think of that type of mentality while traveling. What would I do in a location where I would become bored? Would I pack up and get ready to move to a new location? Then spend the time it would take to set up a new site? I sense some of the bloggers I follow are bored based on where they are located, but they never tell you that. 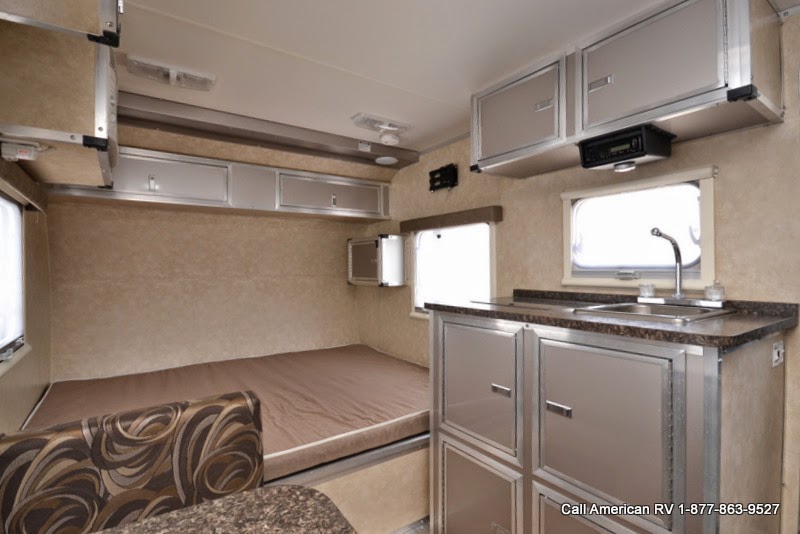 It is said that is one advantage of the RV lifestyle, if you get bored with the scenery, location etc, you just pack up an move somewhere else. That also takes time at both ends of the trip.

Even when I lived in some great areas of the USA, I remember there being times just like these. It's hard to believe you would feel this way living on the beach, Carlsbad Blvd in Carlsbad Calif and feel this way. Or out in the country between Oak Harbor Wa and Coupeville Wa on Whidbey Island, just around the corner from Fort Ebey SP, that I would have feelings of boredom. The few months I lived in Breckenridge Co, was nothing but work and skiing....so there wasn't a lot of boredom.

I have found though, this feeling has increased with aging. I'm not thrilled with it nor am I happy with myself of falling into this daily routine. I know all the standard answers. I know how I have to turn off everything and get started doing something, even anything. I know if I were to start in one room and downsize some more, that would probably get everything in motion again. I could move from room to room. Most of the downsizing has been done, with very little left to downsize. I have become so lazy recently that even the thought of going to buy groceries is an issue.

I have found nothing in my life that is stressful nor anything that is a concern, leading to this feeling. Everything is going smoothly without any problems. So I am not really sure of the lack of activity on my part.

I find it really strange at times, with all I have, all the choices I have and the freedom to do them ... that I would end up feeling this way day after day.

Today I have been looking online at trailers for sale, even the older motorhomes again. I've been reading forums, checking Craig's List and still drying to decide on a couple of trailers I've had my eye on. Still no decisions. I love those big old motorhomes, but I have nowhere to park it when it's not on the road and the fear of it being a money pit.

Trailers are for sale are everywhere. There is not a lot of difference in price compared to location. I have a couple I really like, but still undecided.

I've lost interest in watching MLB baseball, lost that last month or so. I have no interest in the NFL pre-season, even though I consider myself a football fan.

The photographs of people traveling in Washington, Colorado, Utah and New Mexico keep drawing me to traveling. Then I see Winston having trouble getting up two small steps into the house after he gets outside.

Nothing has changed in my RV decisions.