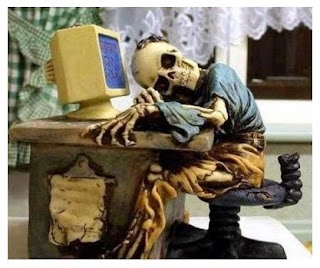 When I went on that rant last night about Zuckerberg and Facebook taking over the inside of smart phones, televisions, computers and I wasn't going to put up with it ... deep inside I didn't think my absence from Facebook would last long.

Before I reactivated my Facebook account, I looked at all the questions therapists ask to make sure I wasn't addicted ... believe it or not, I'm not based on their questions.

It's convenient. Let me explain.


Unlike most of the 200 million Facebook users, I lead a pretty boring life when it comes to Facebook. I only have 35 friends listed, not thousands and really pick and choose who makes the list. I follow groups and those on my friends list. It's handy, it's convenient to keep in touch with them when 99% of them live a good distance from me.

Emails have been replaced mostly by texting now. Still we keep in touch by Facebook more than anything. Yet, there are a few on that friends list where we actually hold conversations on my flip phone and we have occasional in-person visits while living hundreds of miles away from each other.

I also am not a Facebook user that posts everywhere I am or what I am doing ... about all I post post are a few photos of the hounds for those to see that don't follow my blog. Those photos are only sent to my friends list, the basset hound group or the bloodhound group.

I have had my Facebook account locked down as much as they allow wth their security settings.

All of us lost our privacy when we started doing things on the internet ... from surfing websites, shopping, banking, taking photos and yes ... even blogging. So if I were to quit Facebook and was really concerned about a "footprint' being left on the internet ... then I should just cancel my Exede Account for internet service and stick to doing only Excel spreadsheets on my computer.

Mark Zuckerberg and I will never meet in person. I'll never see the huge wall around his property nor will I see all the houses of his neighbors being demolished because he bought them out for more open land so he can expand his fence. We don't have to agree for me to use his site for what I want to use it for. So all of that means nothing.

I am a very very very small drop in the ocean in all of this Facebook, Internet and Blogging stuff. After all my last employer (government) was hacked so all of my personal stuff was breached ... every bit of information that was filled out on their forms to process a security clearance ... they not only sent me a letter last year or so to confirm it but also gave me 3 free years of Identity Theft Protection and Monitoring.

So really, what does it matter?

If you are on the internet anywhere, you are being tracked, poked, purged, whatever ... all for profit and by every company that has a website. All my hound photos are on Google images in a matter of minutes after I post a blog post. I don't own them, Google does, Facebook owns them when I post there ... it's their site. They do whatever they want with those photos or what groups or sites I like on Facebook, all to make money. That's the object isn't, making a profit?

I use Facebook for similar reasons why I blog publicly ... people enjoy seeing the photos of the hounds and they feel the same way on Facebook when I post a few there every once in a while. I also enjoy seeing photos of friends along with the blogs I follow.

It always happens ... a string of bad weather makes me want to change things ... from blog templates, blog designs, what internet browser I use (now Opera) and even canceling social media accounts. I'll chalk up my "craziness" to the amount of time it has been since I last visited Nick's in Bloomington for one of their great stroms. 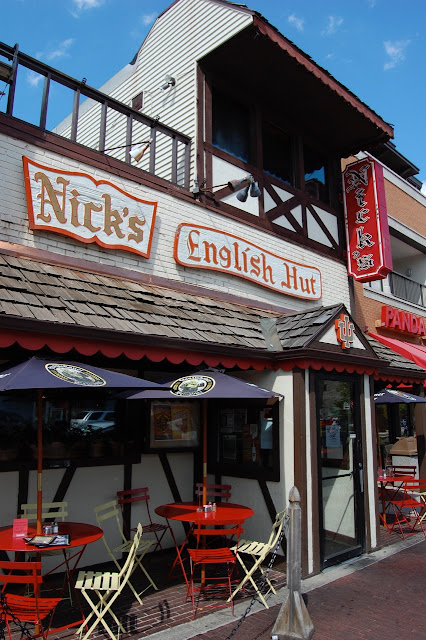 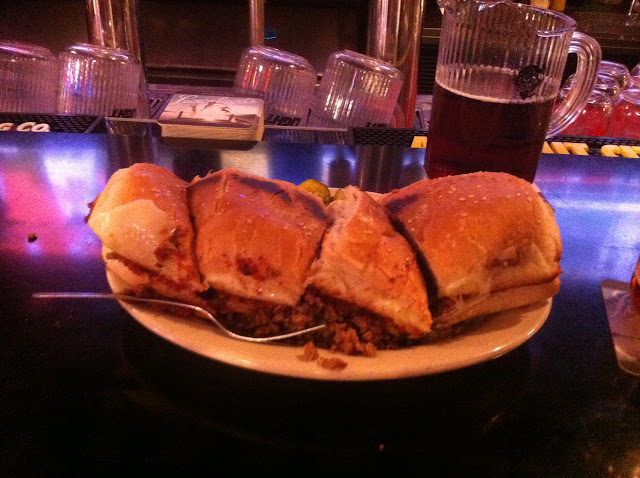 Or maybe it's time to put the top down on the Z4 and take a trip to 5Guys for a great cheese burger. After either one of those my blood counts will be back to normal and my thought process will be also. 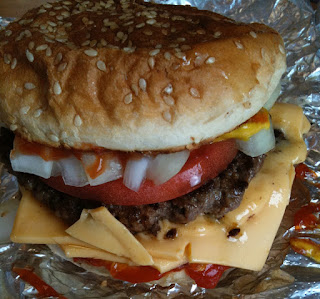 A light fog this morning with hopes of a lot of sunshine to dry the yard enough for me to mow late this afternoon before the thunderstorms hit on Saturday. The hounds have been fed and are sleeping but they will be happy to know their photos are back on Facebook.

All is back to normal here in 'the tropics' of Southern Indiana.