I must say it's been a really lazy Saturday ... too lazy. Basically I will have to take the blame for wasting this day away. I had nothing really planned but I thought I'd at least do something. The day started by falling off my diet wagon after 8 days and loading my body up with some waffles, butter and peanut butter spread over the top then buried under too much maple syrup. I knew I was headed for trouble, but they tasted great. As usual the hounds shared plain waffles made from the leftover batter.

That resulted in a carbohydrate overdose and within approximately ten minutes I was back in bed for an early morning nap that lasted way too long. That's never a good way of starting a day.

By the time I woke up Intellicast radar online was showing major storms heading my way. Nothing like the states in the midwest experiencing tornadoes but it was looking like some pretty heavy thunderstorms headed our way. Yet, what happens a lot, those storms come from the southwest and by the time they get to the western state line of Indiana they split and follow I-70 and the Ohio River 100's of miles south.

That seemed to be the highlight of my day ... watching radar movement on Intellicast.com

The afternoon had dark clouds of in the distance but here it was dry with some overcast skies ... enough that the farmer across the highway decided he would squeeze in some liquid fertilizer on that planting he did yesterday. Evidently he knew that rain was coming later today. 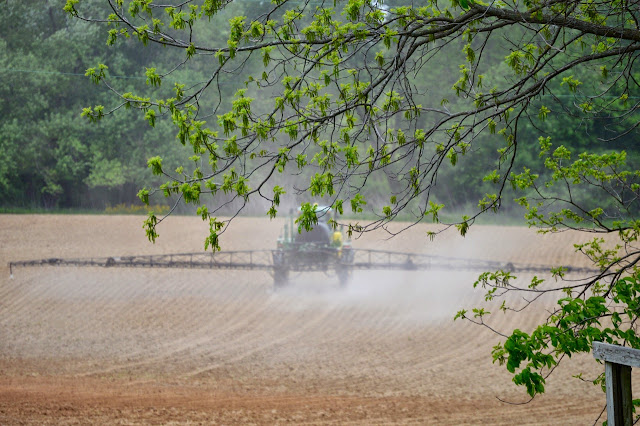 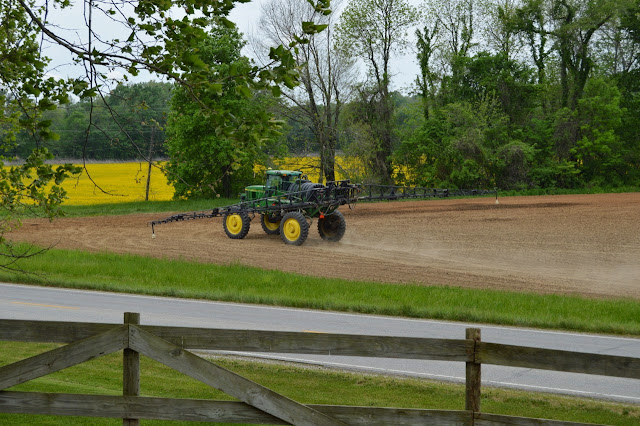 The hounds and I decided to spend some quality time outside. The temps were just right, nice breeze from the SW. Winston and Sadie got their normal nose exercises while Heidi spent her time inside on the couch. As you can see from her picture she had chewed a nice new red spot on her leg. Sadie ran leash free and enjoyed running through the field, while Winston obviously was looking for a little more action than just laying in the yard and was looking at me for suggestions. 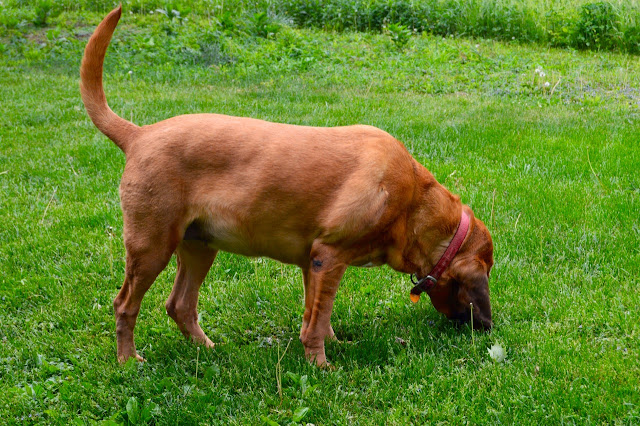 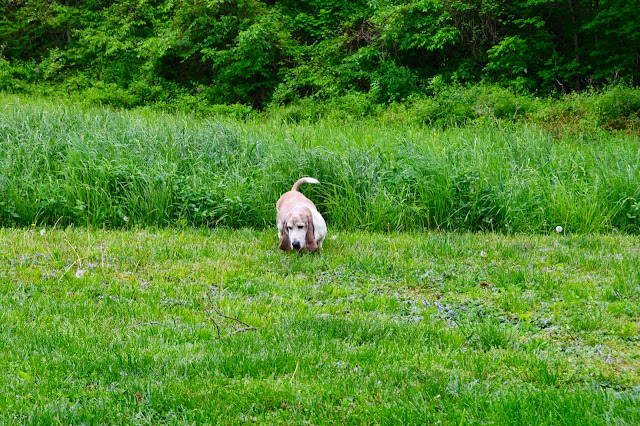 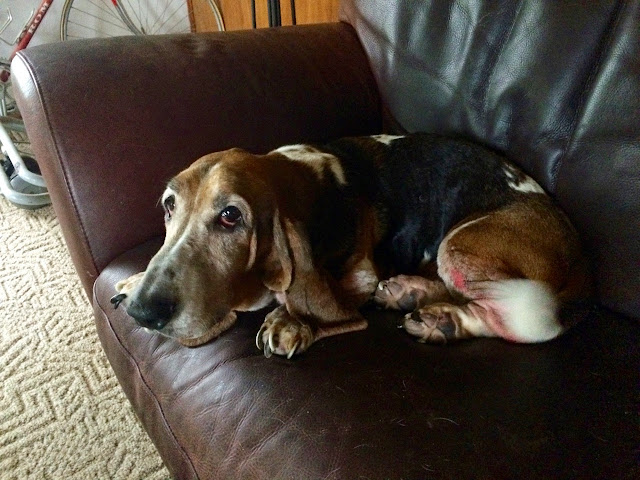 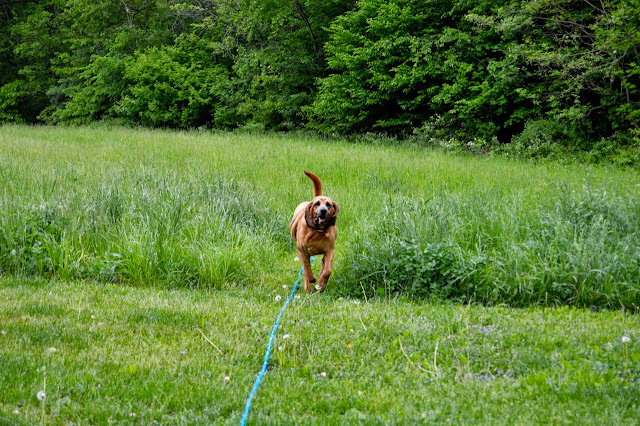 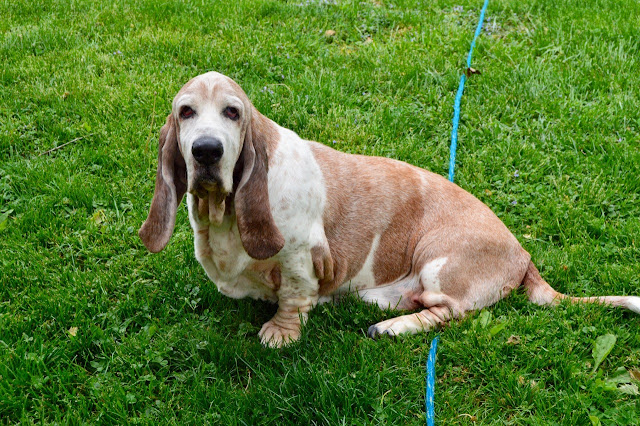 By 4:15pm the storm was blowing in but it never had the force that the red, orange and yellow colors were showing on radar. It turned into nothing more than light rain. 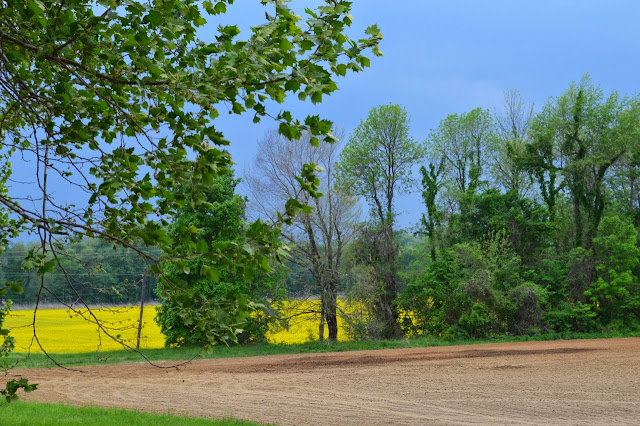 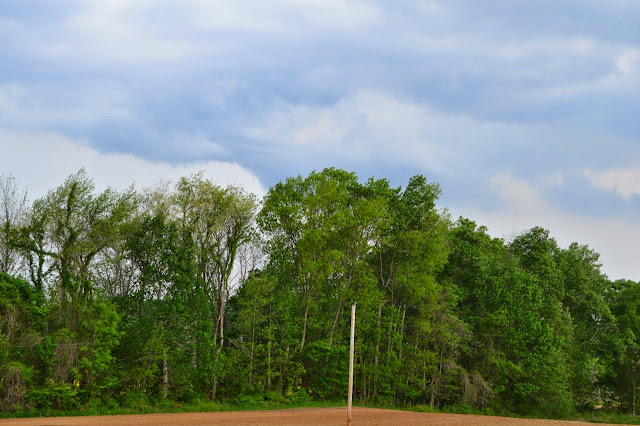 Since I didn't do anything today, I thought I'd post some old photos of the hounds over the past 10 years.


The one thing that Winston has always loved to do ... is go for rides. When he had the urge to ride he would go sit out by the VW bus or later the Chevy truck and just wait for me to finally get the keys and take him somewhere. He usually got his way if he sat there long enough. 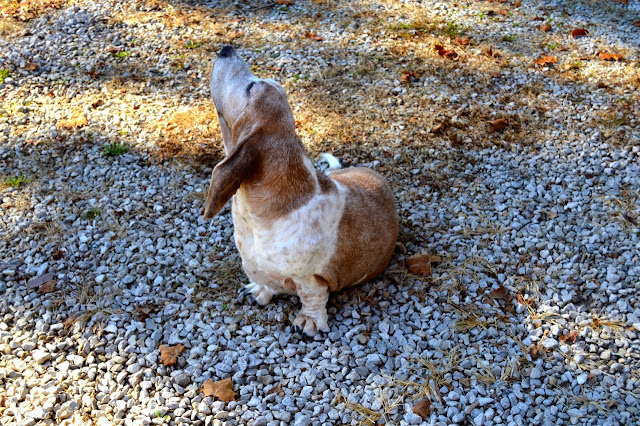 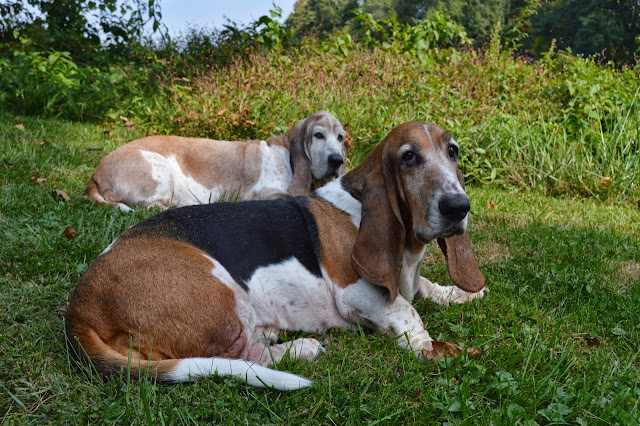 Well that is it from the "tropics". There is still time for me to recover, do some house cleaning and give myself a feeling of accomplishment I guess .. LOL
at May 09, 2015
Email ThisBlogThis!Share to TwitterShare to FacebookShare to Pinterest
Labels: Heidi, Hounds, Sadie, Winston