A Busy Couple Of Days 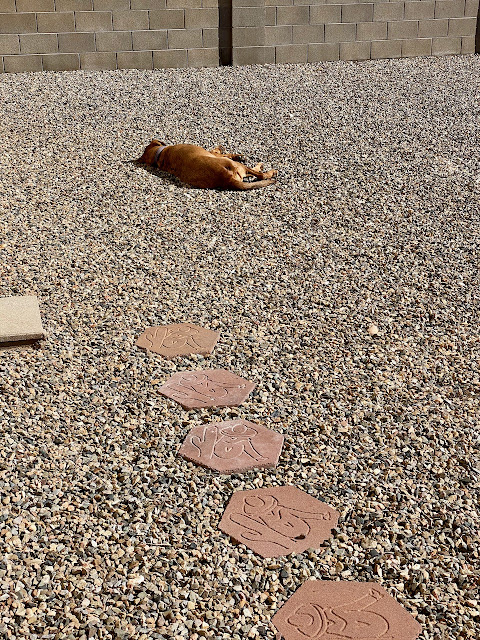 I don't know how it happens but you can get pretty busy in a day of retirement and before you know it, it's already past 6pm and dinner isn't ready. I didn't have a lot planned for Monday except ride my bike, walk the hounds and do some reading. That all changed after my first phone call to Sierra Vista Medical Group billing department. Like all other companies I wasn't talking to anyone that was working in Arizona, let alone in the town my doctor is located. This time it was a girl in Colorado. I had her confused in no time.  LOL 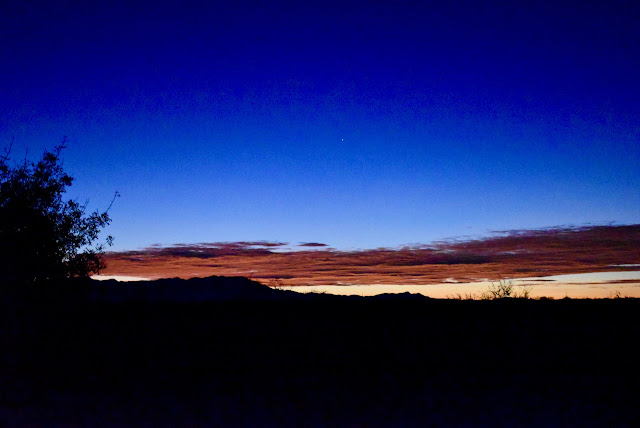 She promised to make the adjustment to my balance due for a payment I had proof I made November 21st but she did not see it anywhere on my account. Yeah, I know holidays get in the way of work but come on ... 11 days??? She also told me she would send me a confirmation of her adjustment so I asked "how, in what manner are you going to send it?" ... the word "manner" threw her off, she didn't answer so to make it easy for her I suggested EMAIL !!!! What a concept. When she did NOT ask for my email address I gave it to her because I'm such a nice guy after 45 minutes of confusion on the phone just after 8:30am. See where I'm going with this?  HaHa ... thought so. 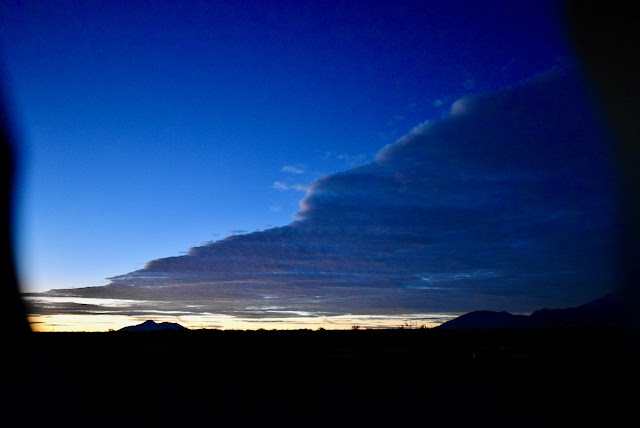 I decided I'd give her a chance to process all that she was going to do ... a simple posting of my payment 11 days prior making the balance due ZERO. I had another cup of coffee to calm down, discussed philosophy with Stella as she stared back at me ... then called again. I knew I'd get another billing trained professional that could tell me if it was posted on my account or not. After all it is 2020 and most financial transactions can post in a fraction of a second as long as you are doing your job.

Why did it not surprise me that he didn't see anything that I told him about. Nor did I receive an email confirmation. The pieces to this puzzle was coming together fast and the final piece was to get some kind of warm clothes on, get in my car and head out to the local doctor's office so they could fix what their billing department could not. I knew the process and so did they ... you know how?

I'VE HAD TO DO THIS ONCE PER MONTH EVERY MONTHY SINCE MY SURGERY AND FIRST BILL. 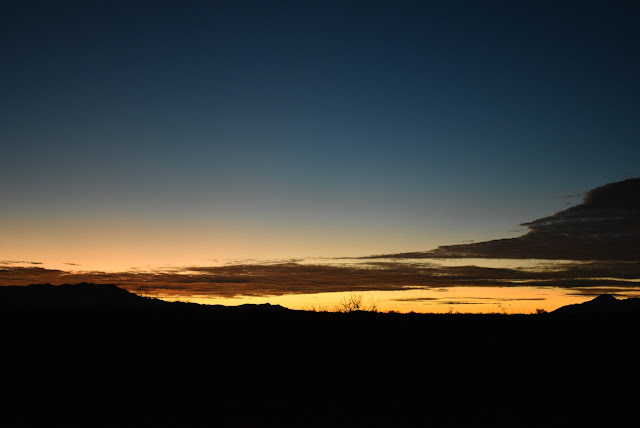 Let's just say things turned out the way they should with some guidance from yours truly. I felt like I was working a job again, enough to know that I don't want to work any job again.  LOL 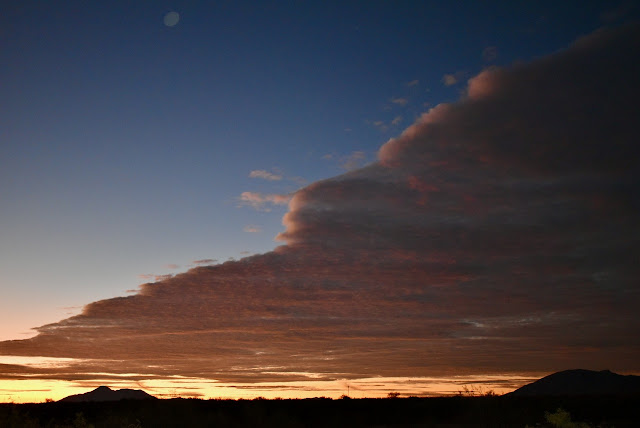 The best thing to relieve stress in my case is to ride a bicycle. It was a perfect time when I got back, almost 60°, sunny and very little wind. You can read about that ride if you want on my bicycle blog located on the sidebar. 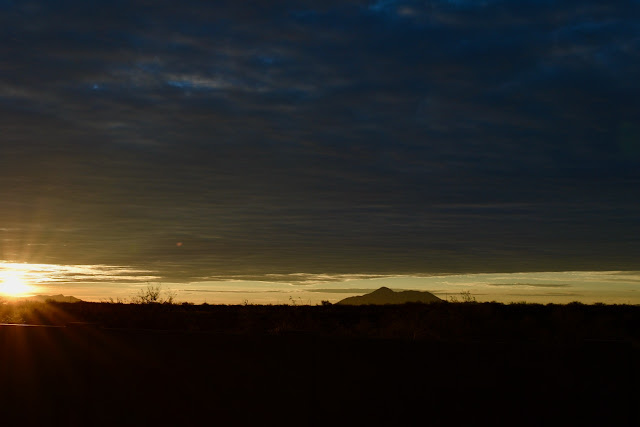 I knew by the time I got back a few hours later, FedEx would have delivered my rock rails ordered for the 2007 FJ Cruiser. I am slowly building this to what I had in 2014, my first FJ Cruiser. 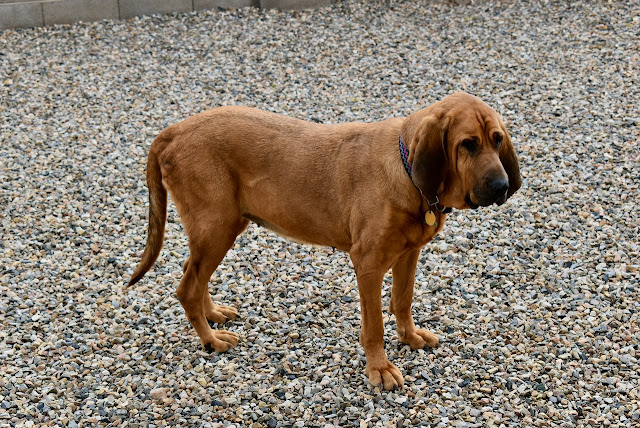 When the sunshine disappeared today, Stella was somewhat irritated. You can see she is upset and can't find a spot to lay done to sleep. She likes to sunbath not sleep on rocks in the shade. 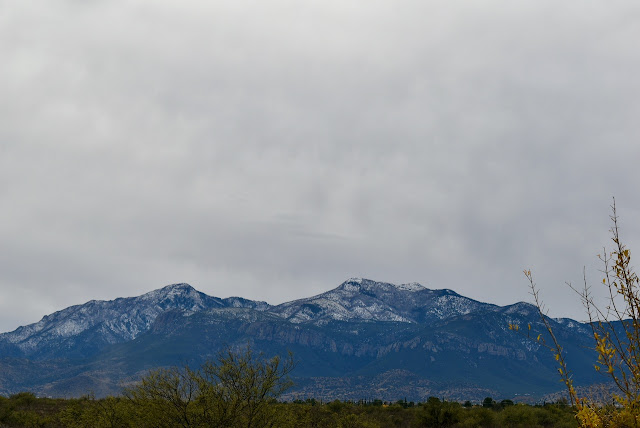 Heidi may not look like it in this picture but the past week I have not seen as much energy from her in years as I have the last 4-5 days. She barks, sprints around the house faster than any camera can catch her, sleeps all through the night without waking me up and eats her kibble in half the time it takes Stella to finish.  She is also going on every morning walk that Stella and I take. She has walked more here in her new home than she did in years back in 'the tropics'. 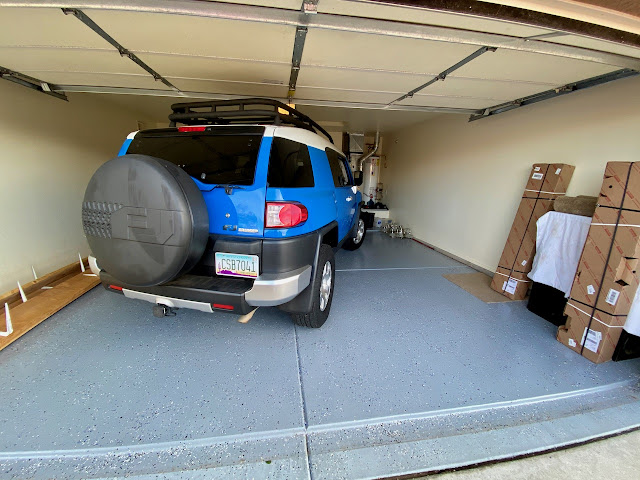 The rock rails had arrived when I got home. They are in the boxes on the right. Shelving on the left is still waiting for my friend to come and get them. He told me again last week he would be over and wanted them for sure ... it's been two months now.

I had this vision I could do this job myself. 6 bolts on each side, can't be that hard. I didn't realize how heavy that rail was and with the brackets already welded to the rails, made the job even harder. Especially when I am laying on my back doing a bench press on the rail and trying to get it up and over one of the bolts so it can slide down in place. My hip was screaming louder than I was, although it was not cussing, like I was. It did not take long to decide to load everything up in the cargo area and call Toyota for an appointment to install them. 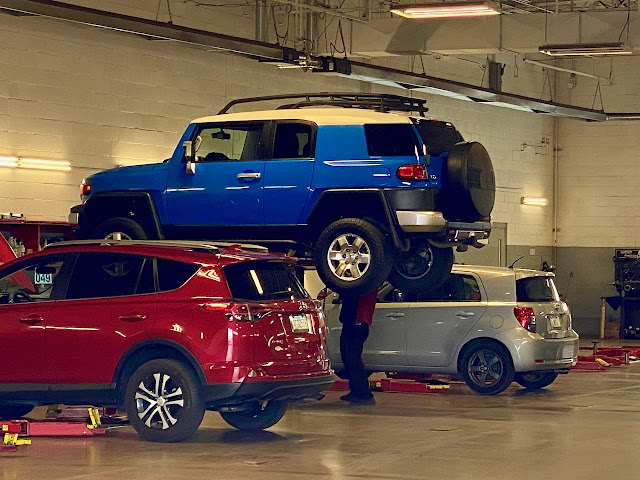 It took them a little under an hour to install them and pull the FJ around to be picked up. Another good thing about having them do it, as they applied the brakes I noticed I had a left brake light out. So while I paid the bill for installing the rock rails, they replaced the light bulb at no charge. 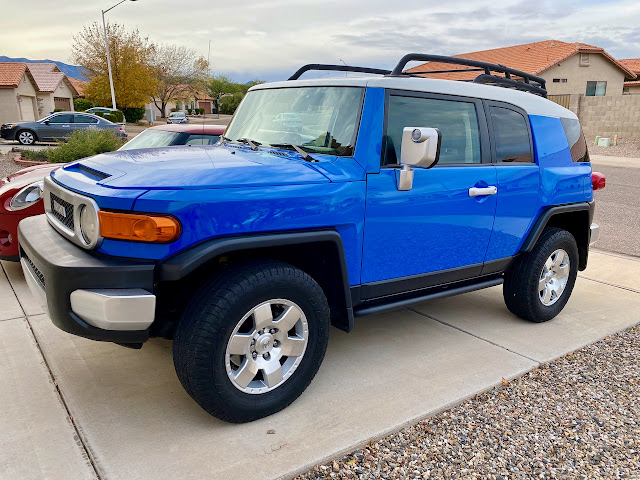 Right before I bought this, the previous owner bought and installed brand new stock Toyota wheels that come with the FJ. They look great but I prefer black wheels like my first Voodoo Blue had. I'll sleep on that question a few nights and see what kind of vibes I get. 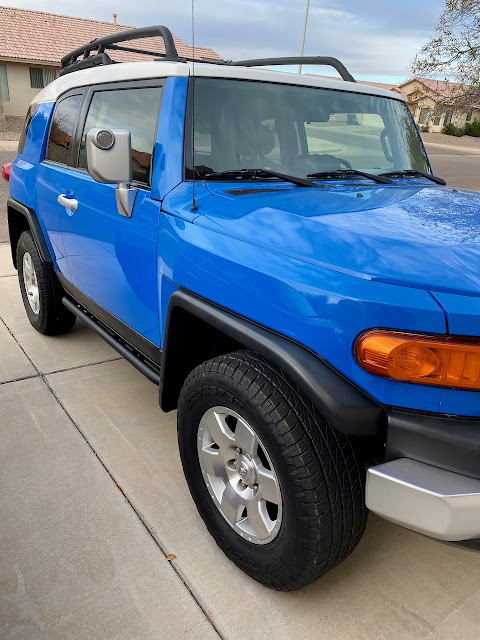 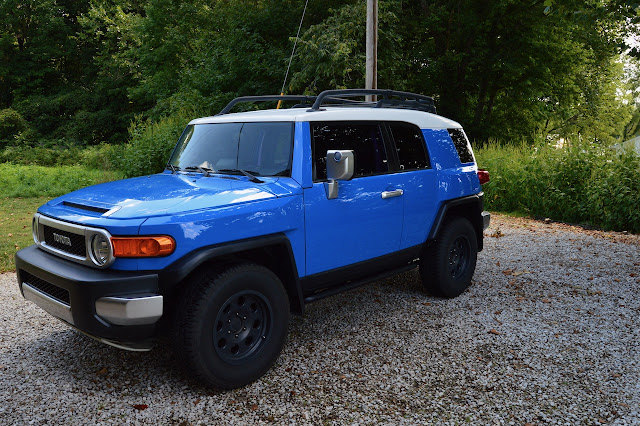 Here's a picture of that first FJ I had ... rock rails, same color with black wheels.

So what happened today ... besides the appointment to Toyota, I was too busy for grocery shopping so I ordered online and they will be here between 5pm-6pm and it's 4:49pm as I type this. The biggest thing was my 3 month followup with the surgeon this morning. Again the hip and femur look fantastic, he is thrilled I am back to riding my bike like I was before my crash. I should feel completely normal in 8 months and he finished by telling me to come back and see him a year from now.  December 3rd, 2020.