Time To Explore The Local Area 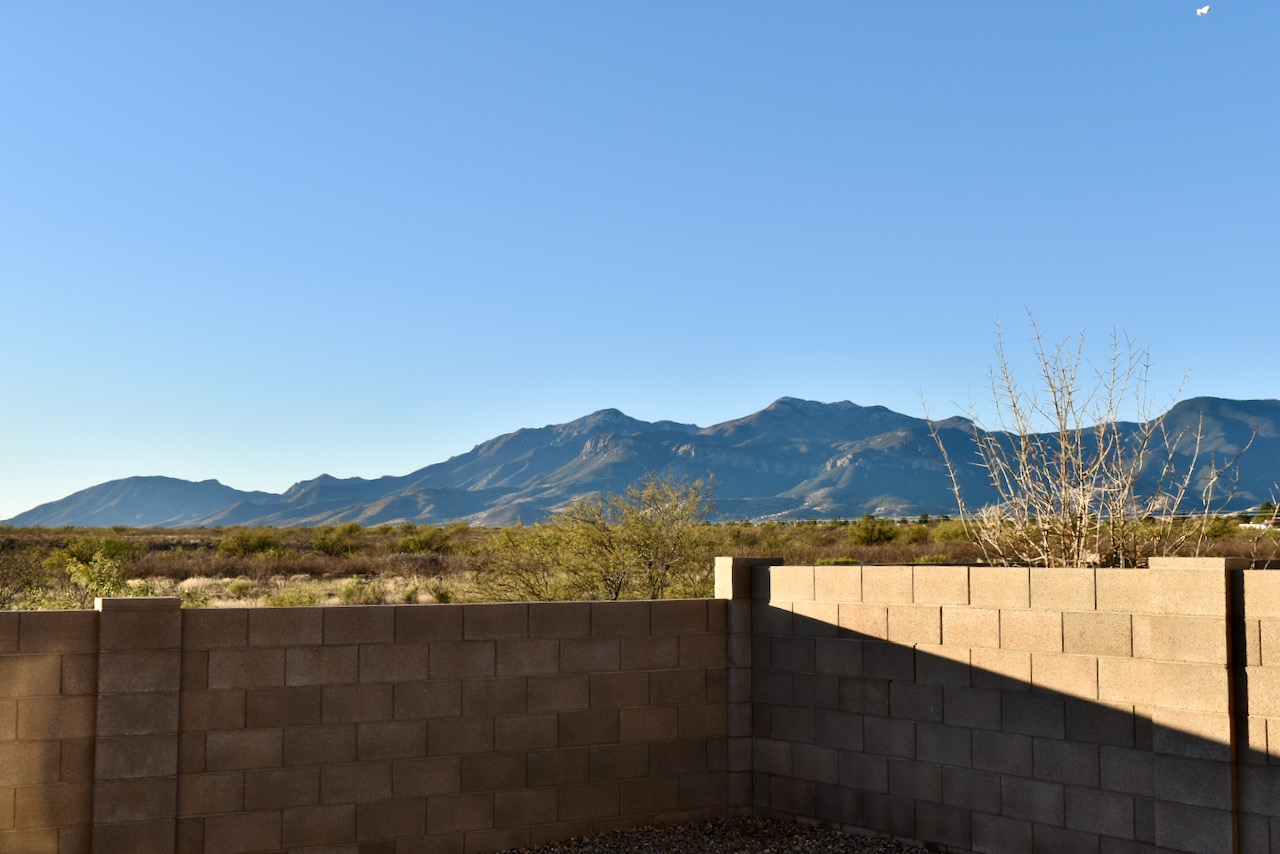 Don't get me wrong, Monday as you see, was a very nice day ... cold but nice. At the end of the day it did feel like I didn't waste it away and got a few things done besides hanging out on the couch playing PGA Golf on the PS4. I did some things in town, one for the first time, but overall the hounds and I hung out on Monday right here on the homestead. Today isn't going to be a repeat of that. I planned during my second cup of coffee that I will grab a camera and check out some places today, that I have not seen yet. 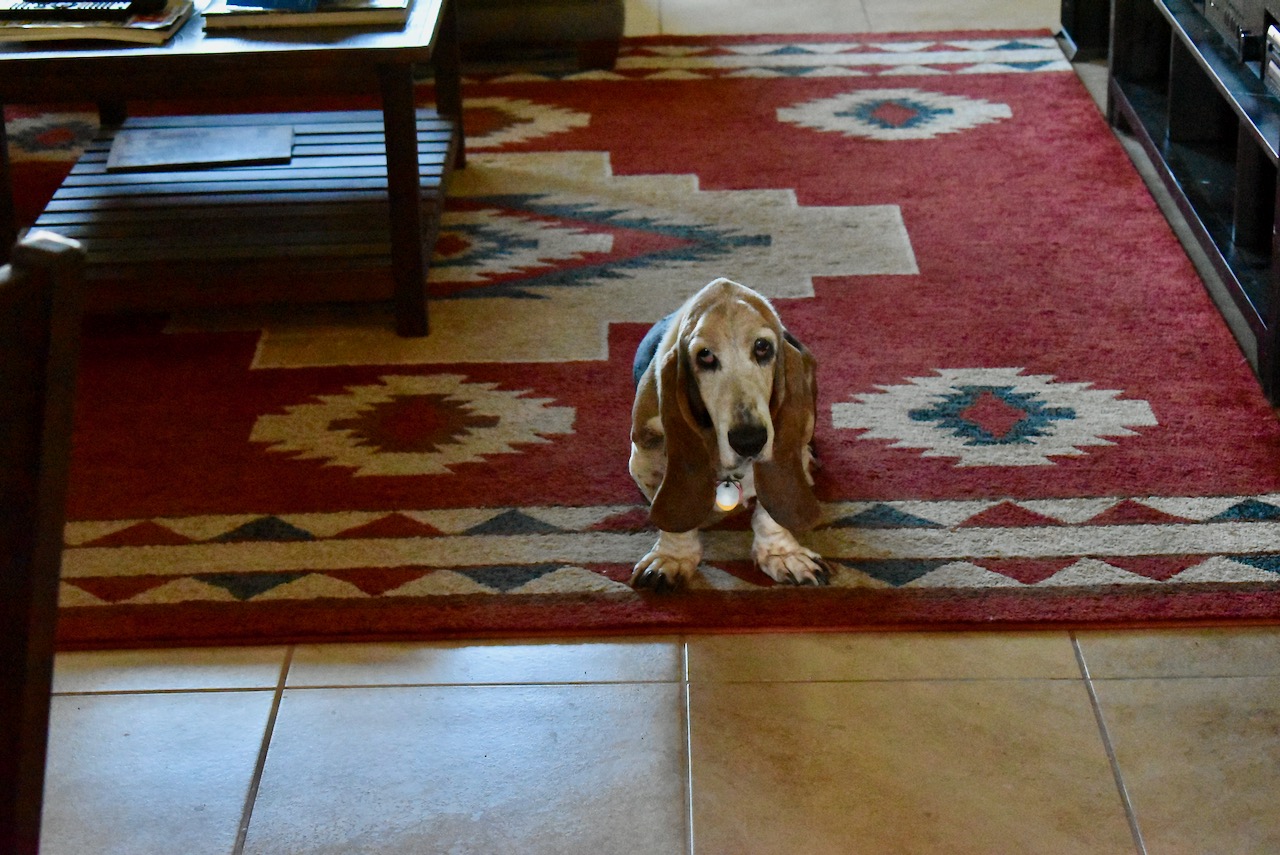 The hounds are having to wake up at different times since my clock is a little off. Sometimes I am wide awake at 4am so we get up and other days I sleep until Stella is whining loud enough to wake me a little past 6am. Stella thinks and now Heidi thinks that 'wake up' time is now time for their breakfast whether it be 4am or 6am. Believe me, they are ready to eat as soon as they get back from their short trip outside no matter what time of morning it is or how dark it is. 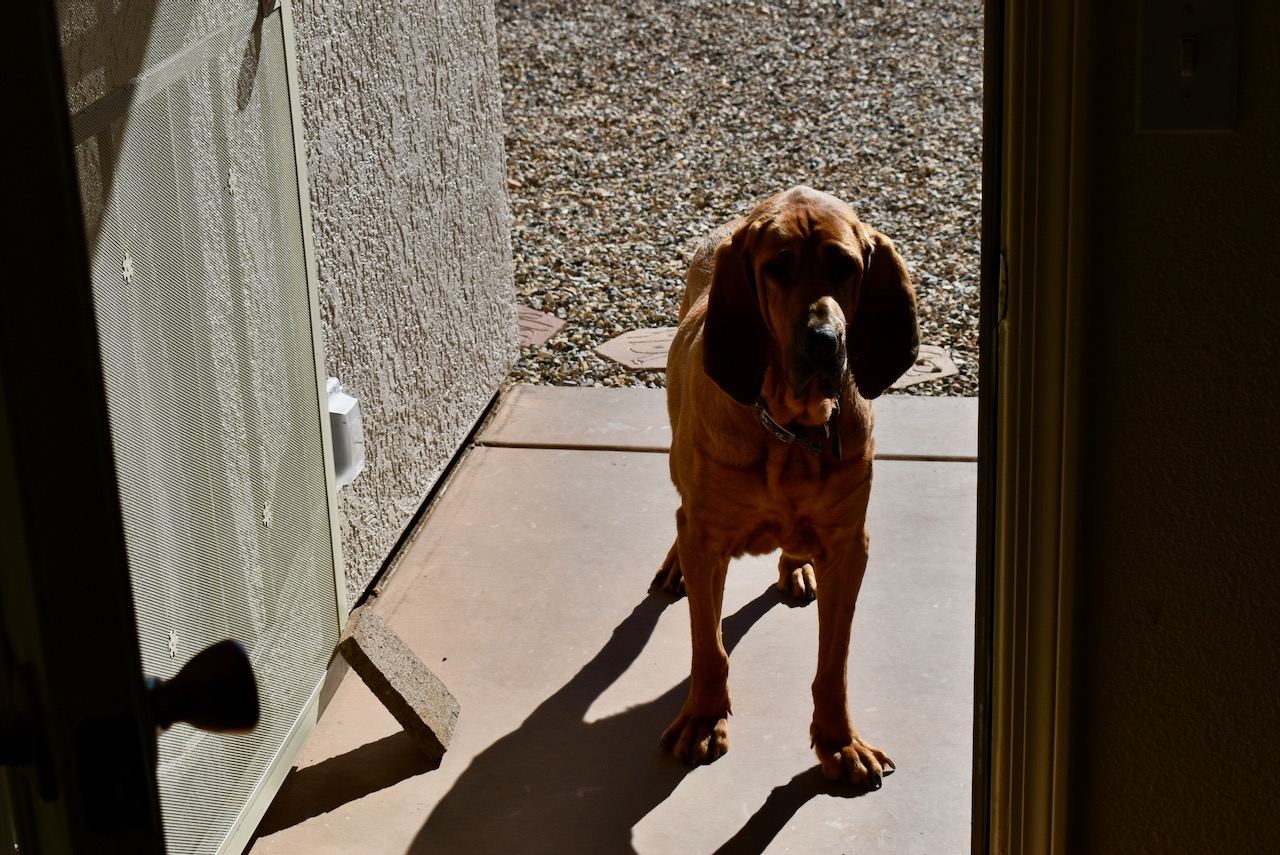 It's dark when they both give me those looks, but I resist mixing up and always changing their feeding times while trying to keep it around 6am and somewhere 2-3pm in the afternoons. Stella starts howling anytime after 3pm if she has not been fed yet. My neighbor claims she has never heard Stella howl except for the times she is left outside while I am gone. She laughed about it so it's not a problem I guess. 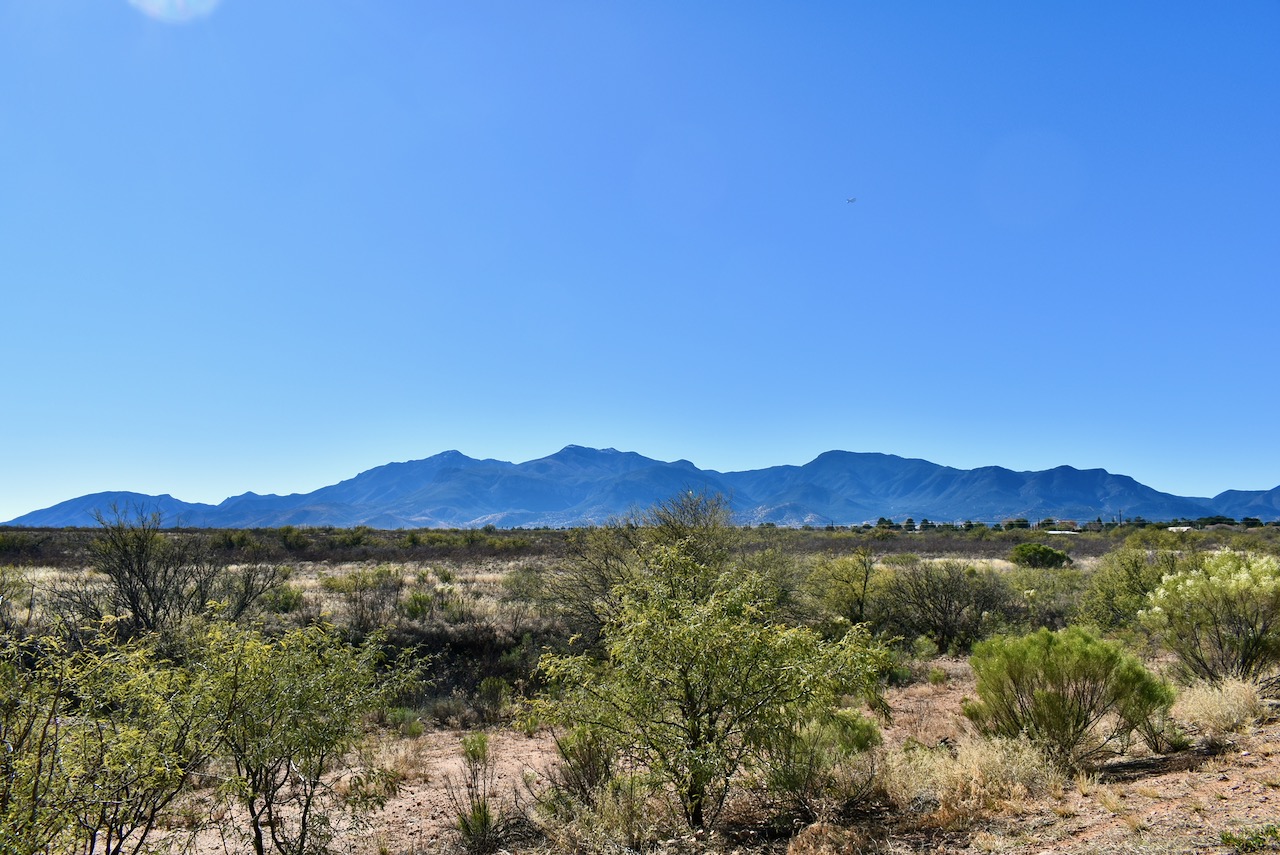 You may or may not notice but I took these first eight photos with a different camera on Monday. I am slowly sorting out my equipment on which camera does what the best. Did that make sense? Ha Ha. If I could find a camera shop, I'd take cameras and lens in to trade for a different camera or even sell them but I cannot find a "shop" that has not gone out of business. I found one shop here but after 23 years in business, it closed. I found two 'shops' in Tucson in my online searches but neither phone number was connected. Recent comments under the Yelp reviews said both had gone out of business.

I've read where Al recently did some camera equipment haggling. Jon Katz does the same thing in upper state New York, so it's possible. I am guessing I'll have to make the 3 hour drive to Phoenix to do that. I'll put it on my 'to do' list for when I drive up there to see some friends later on. 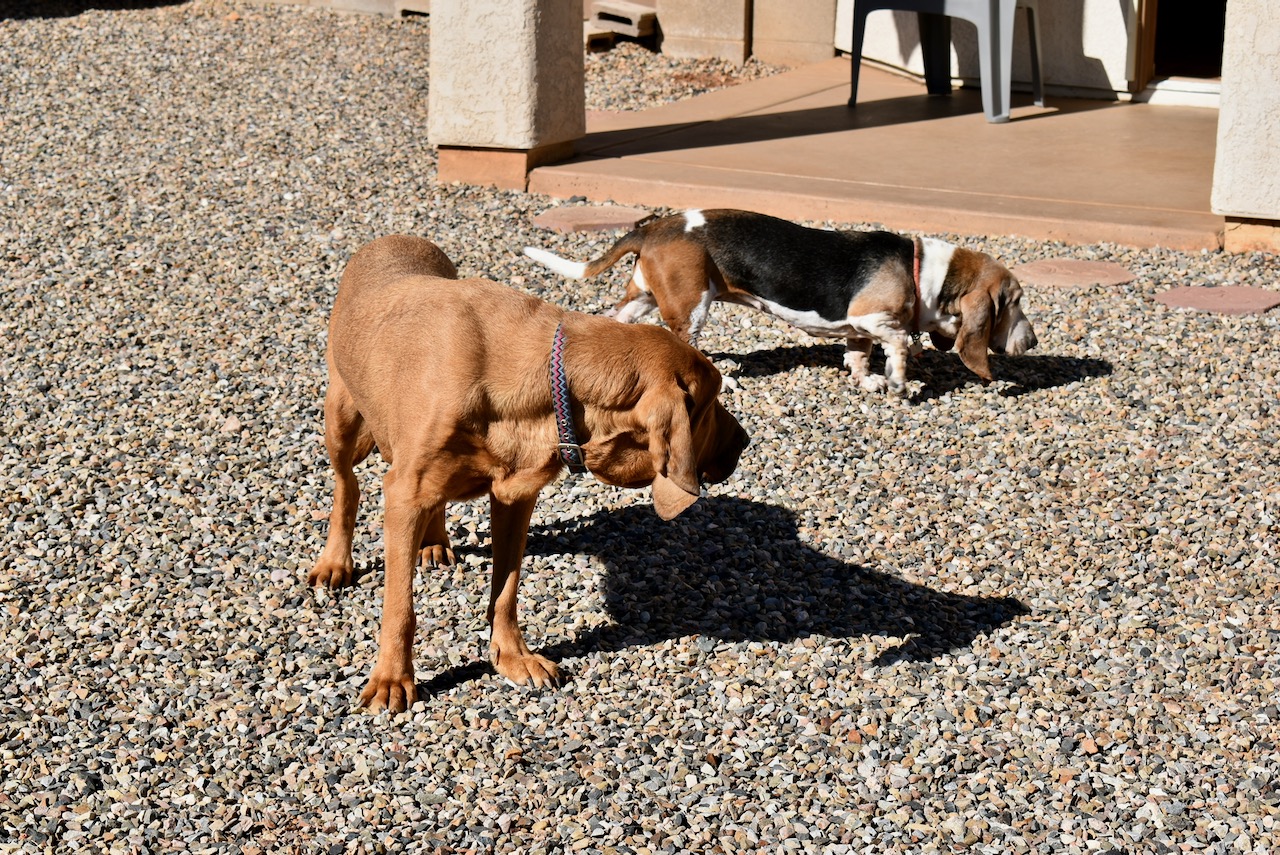 Like I said in yesterday's post ... it was cold. The hounds were like me ... they'd like to do something outside (they sleep and me riding my bike) but don't let that bright sunshine fool you. It was still in the 30's as we approached noon. I went down to my new favorite cafe, the Ole' Cafe for breakfast and then for the first time since I have moved here I checked out the Safeway grocery store. I always used Safeway when I lived on the west coast from years ago but here it's not a convenient location.

It's hard to get out of their parking lot onto the main street of four lane traffic and most the time with all the other businesses in that strip mall, the parking lot is packed ... so I never bothered checking it out. I had not even got out of the produce section of the store where I was asking myself what took me so long? "I'm not going anywhere else for groceries."

When I got home and saw the higher prices after comparing the different store receipts I've kept just to do this comparison, I may not go there for anything more than their good produce. Three large grocery stores in town and each has one thing better than the rest. Isn't that typical of most businesses ... or cameras? 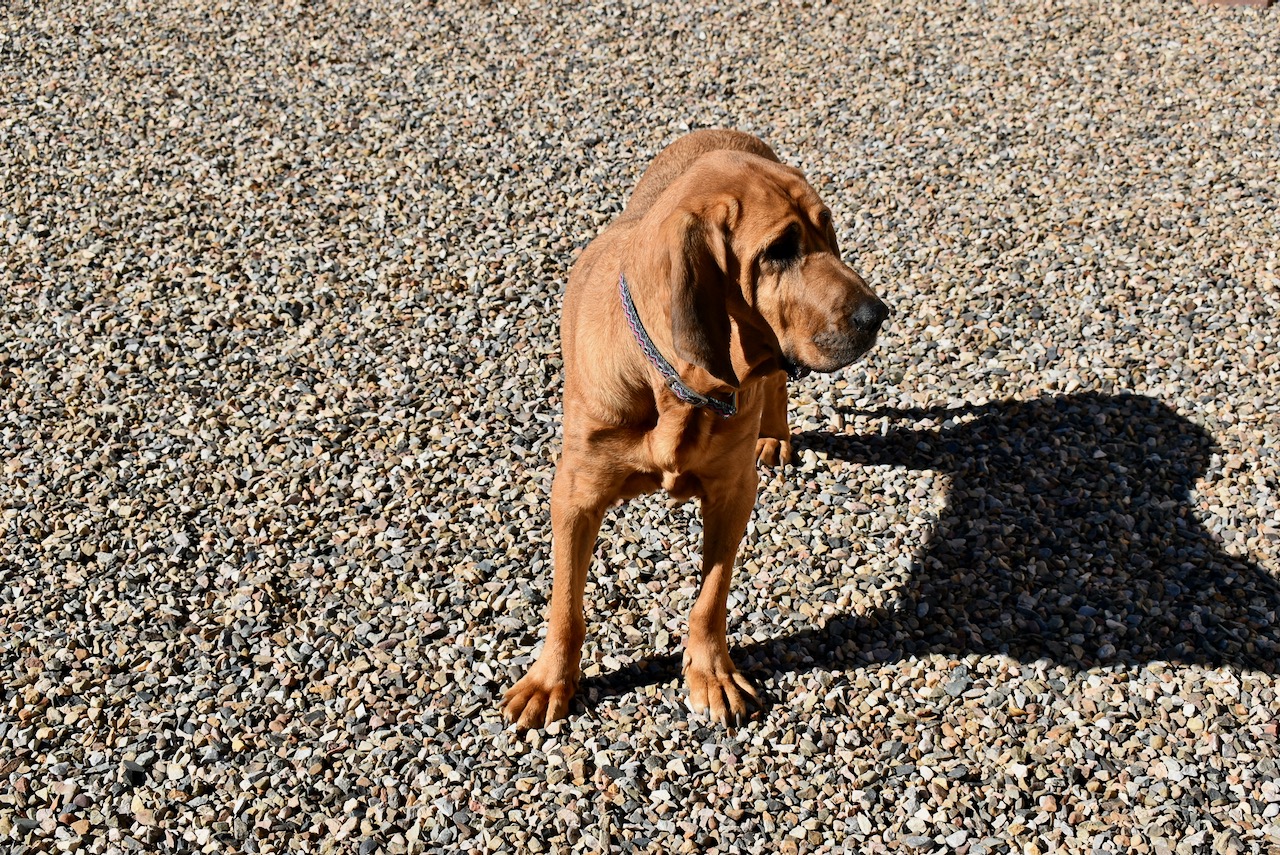 There are times that Stella shows me she might like another hound to keep her company or to play with. That's not going to happen. I remember the last couple of years or the last year when she and Sadie hardly played at all compared to what they did their first couple of years together. Heidi is somewhat independent and has never needed another hound to wrestle with or sleep with. Winston was interested in that, she wasn't.

Recently Stella's maternal instincts have come out every since the neighbors bought their 8 week old black lab. She has seen the puppy a few times when the neighbor lifts the pup up to me over the fence. Of course they were both interested in each other but it wasn't too long before Stella went back to laying in the sunshine to sleep. That puppy is doing very well and growing very fast. Smart and is leading his obedience class from what I am told. The pup was obeying verbal and sign commands from the 7 year old boy last weekend. I was amazed how well the pup was doing. Once again Stella looks that way when she hears the puppy barking. 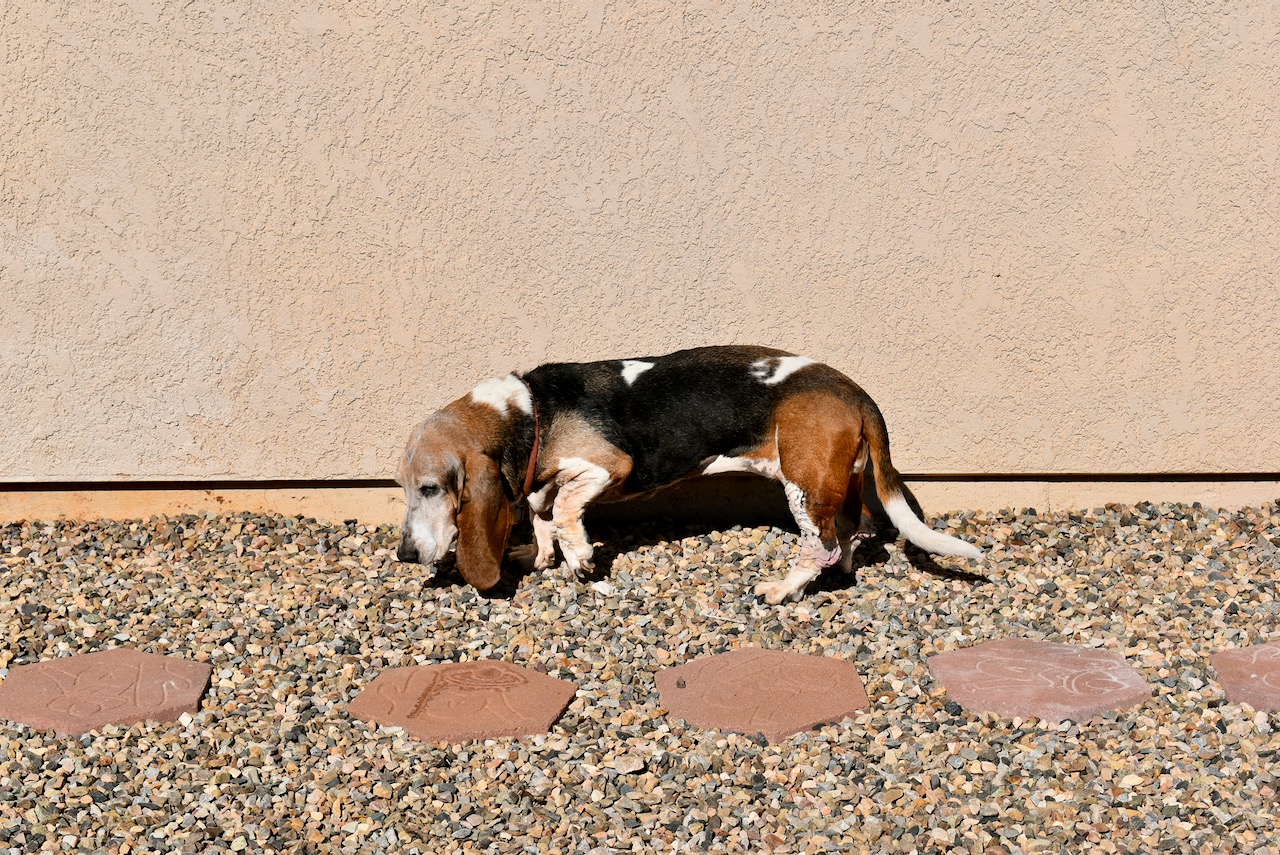 Heidi wanted so bad to lie down in the sun and sleep but there was just enough cold air blowing slightly to where she decided that laying in the sunshine on the bedroom floor to sleep was the better option.

Speaking of heat .. it's quite a change to the utility bill (good) to have a gas furnace instead of electric heat during these cold days and nights. Surprisingly the vertical blinds do a good job keeping the cold air out of the house. I can tell a difference when I open them early in the morning. Consequently I don't open them as soon as I get up like I did in the summer. 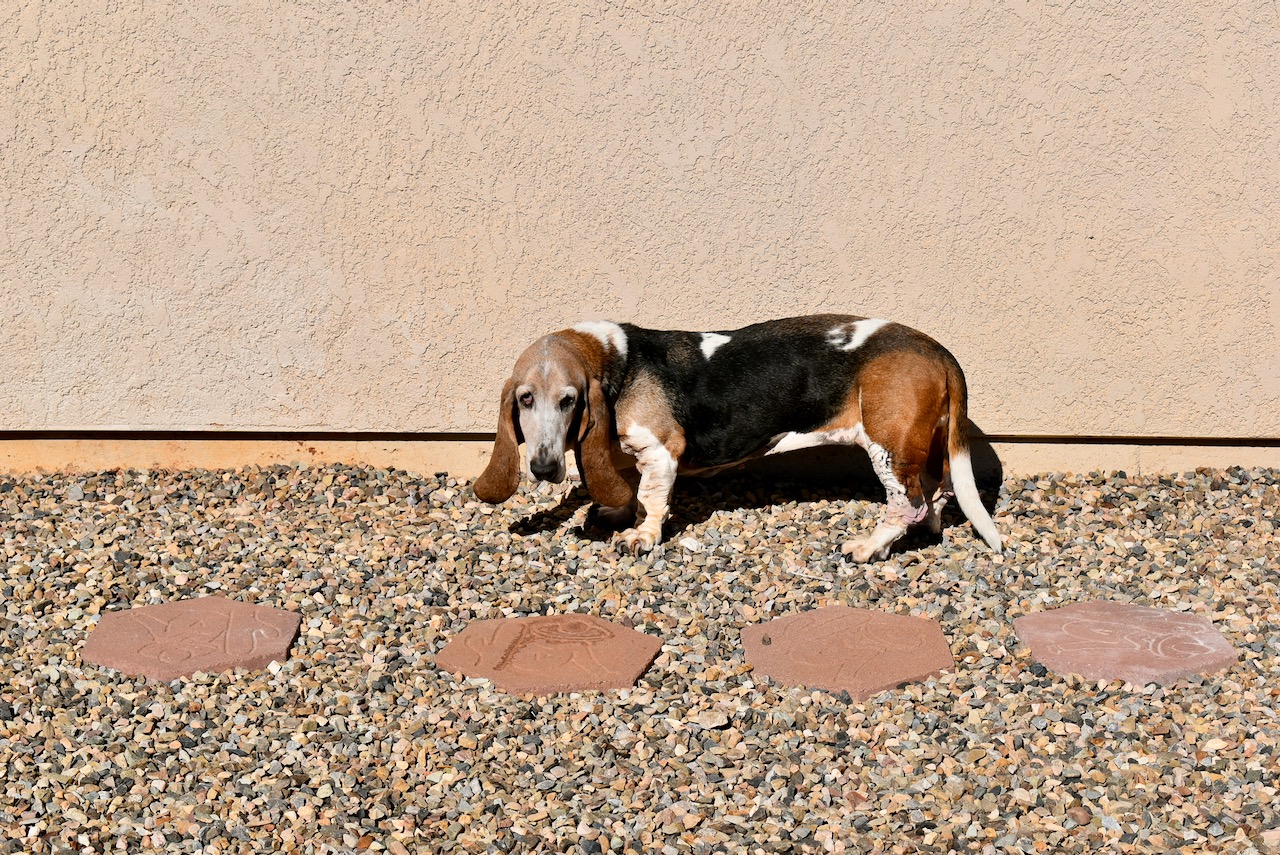 Every since the doctor told me he'd like for me to lose some weight and his number was my goal from last year I've been re-thinking diets again. Long time readers know what happens when I start thinking about stuff. All that does is lead to too much analyzing, possibly new spreadsheets being made and ending up with confusion with information overload. With all my experience in doing those things for the same topic "what to eat" ... I've been proud of myself this time because I have not decided to go to one extreme or the other. In fact I just need to tweak a few things and keep doing what I am doing.

Of course it's hard to say what is the truth when you are reading articles online, even if it is a website from a doctor or dietitian. I guess that falls into "trust issues" I have based on what a couple of friends have told me but that's a whole different blog post. LOL

Over the years of doing this research and now getting an opinion in person from a MD I have found some consistent  things. A study of all the diets going on currently, lasted one year. During the year some diets were performing better than the others as the goal of all participants was to lose weight. By the end of one year all participants lost roughly 13% of their weight no matter what diet they used. After that first year and not being in a controlled setting most of the participants had regained all the weight they lost.

So when I started searching yesterday for the best diets for someone my age, that had a little exercise during the week, I found one thing that I had never seen before. It also makes me wonder if I really do need to lose weight just so my BMR the MD talked about, would decrease to 25%. A medical journal I was reading yesterday said a man of my age and height, weighs on average 199 pounds. I am below that. Also the average BMR was 29% and I am under that measuring just a tad under 27%.

Maybe pizzas, Ben&Jerry's ice cream and large cheeseburgers at The Diner are not really ba factors ... Ha Ha ... I can only hope. 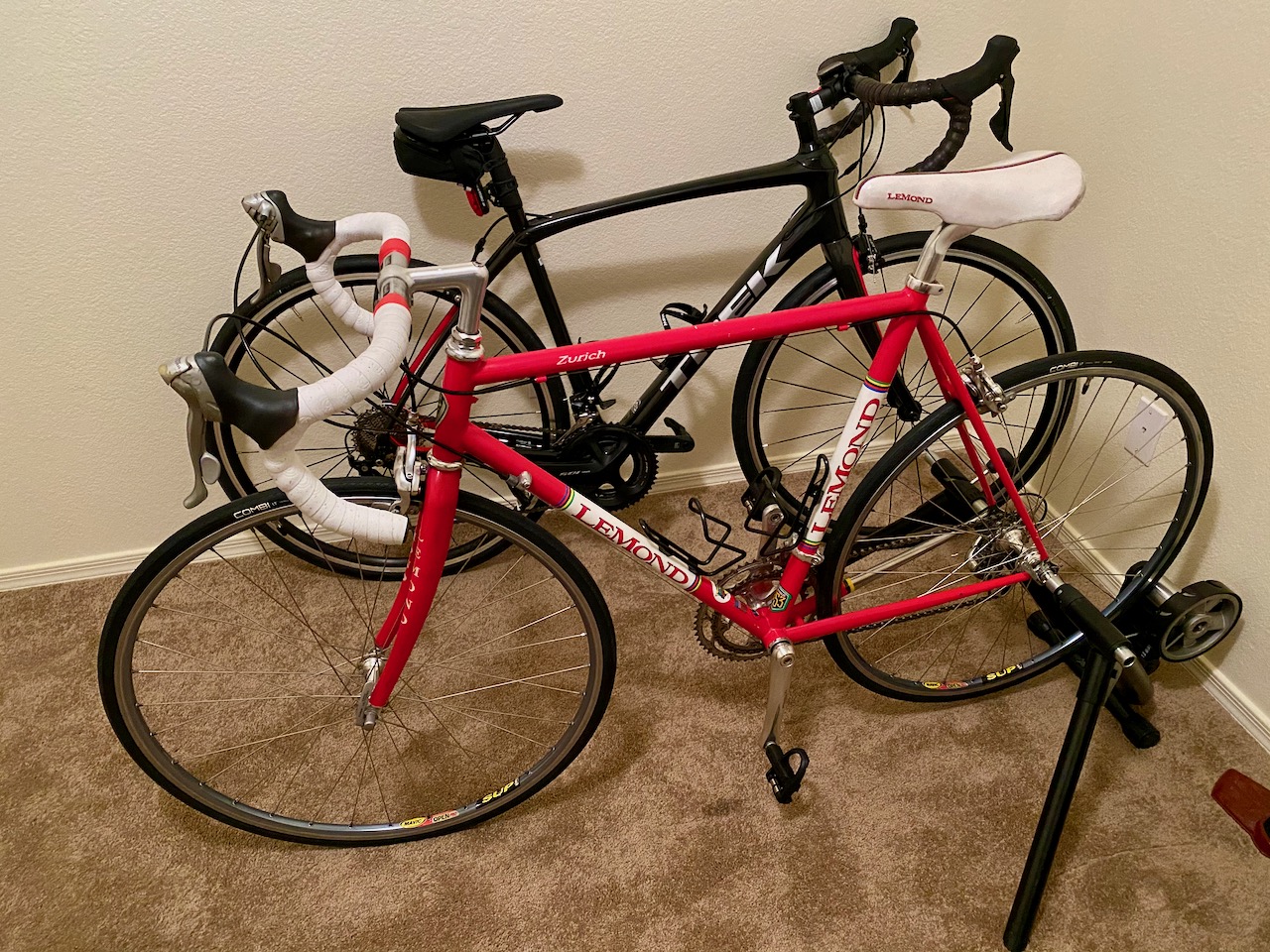 Like I said in previous blog posts, before I decided where I was going to move I did a lot of searching for the averages in winter weather temps, amount of snow fall if any and did it rain a lot. Tornado? Hurricane? Typhoon? ... all kinds of weather. So when I settled on this town that I live in now I knew it would get in the 30's at night but by mid afternoon it would be sunny and mid 50's. I can definitely live with that compared to the Midwestern winters back in 'the tropics' of Southern Indiana.

I was also told after I moved here by bicyclists I could ride outside every day of the year because the sunshine is hot enough that temperatures would feel warmer than they were. That might be true but so far I have not found that to be accurate. They DID warn me about the winds and that they would follow me to always keep me in a headwind when riding my bike and not getting those high speed tailwinds.

I HAVE found that to be true. So when I decided it was colder than I liked to ride outside I put one of my road bikes on the trainer to ride inside for 30-45 minutes a day. For those not familiar, notice the rear wheel sits up off the ground because the back wheel axle is connected to the trainer. The rear tire spins on the metal cylinder and that fan on the side is magnetic, where I can adjust the tension to make the ride harder besides just shifting to a larger gear.

You might be surprised just how good of a workout I can get in 30 minutes of riding with a few minutes at the start to warm up (slower pedaling) and the last 5 minutes to warm down (to reduce heart rate). It is tiring and I can change gears as I am riding just like on the road. It IS boring where some people ride in front of a tv or put ear buds in to listen to music. I've never wanted to do neither of those options.

So until I get enough nerve or until I quit being a whimp I'll be riding indoors and spending the days on local exploration trips with my camera and doing some hiking since my hip is getting stronger by the day. BTW ... the number of bicyclists riding by the house, people walking their dogs or their morning workout walks are almost zero, so maybe what I am feeling is just normal.  LOL