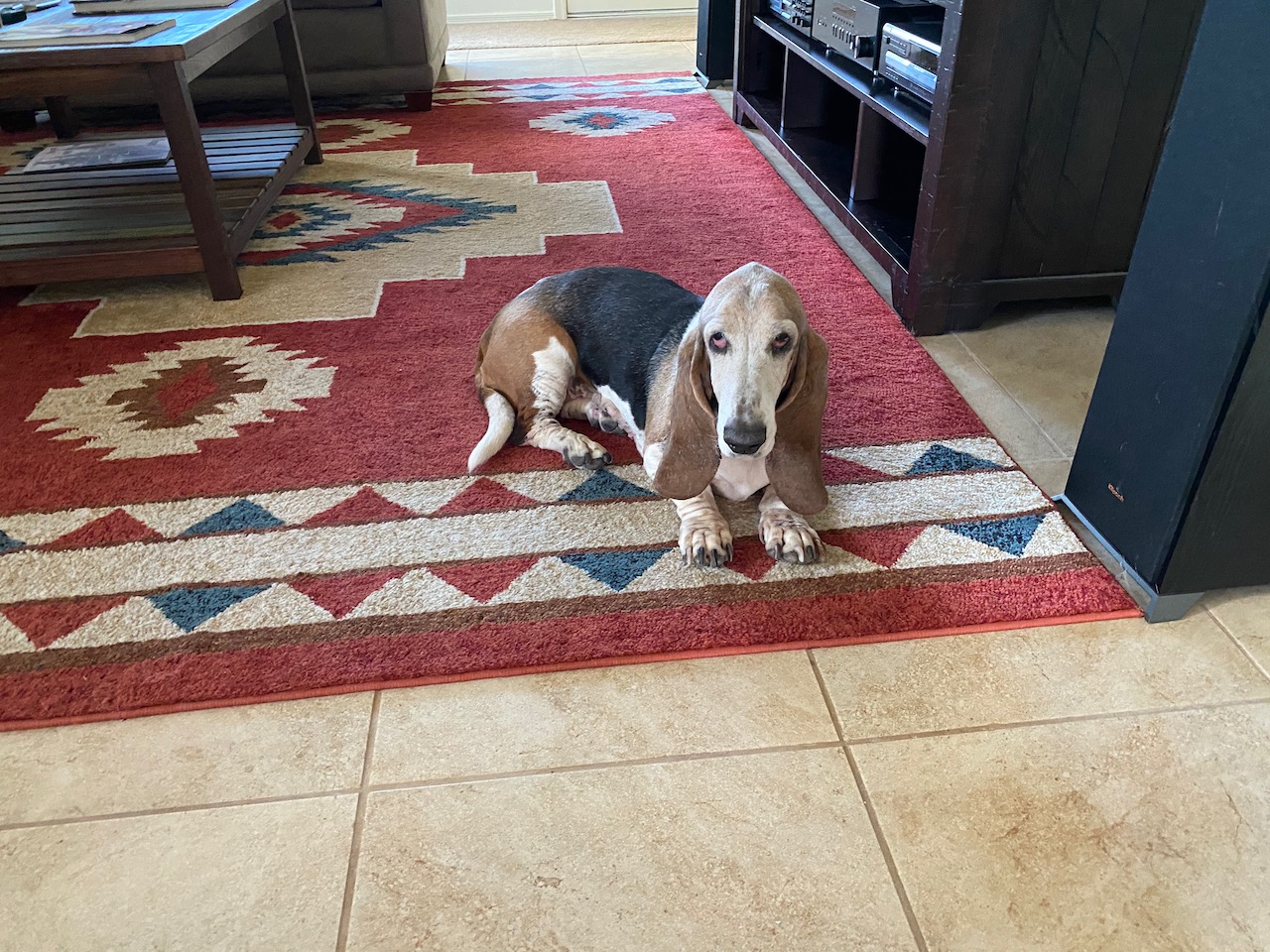 Heidi has turned into a food begging monster. It doesn't matter that she had a meal just an hour before, if she sees me walking to or I am in the kitchen, she is there doing nothing but giving me the look that she needs a treat. With any hound you have to watch their weight. Too heavy means joint problems later, lower back problems with bassets and hips with bloodhounds. With that in mind I cannot pass out treats every time they want one. Yet, she tries to lay the guilt trip on me with her eyes. 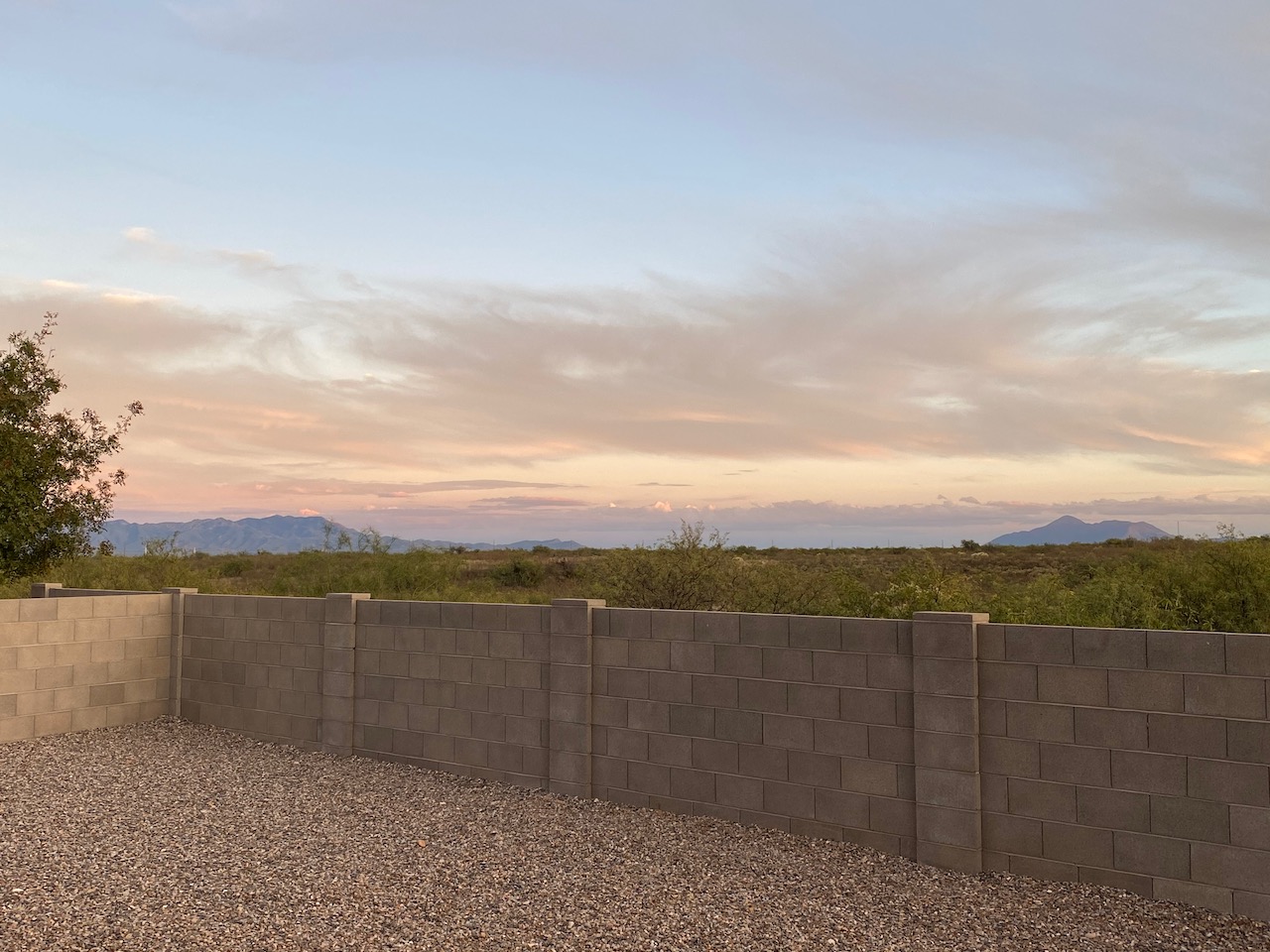 I think you will notice a huge difference from last nights sky as it got close to sundown. Tonights skies were beautiful. These were from Sunday night. I will warn you though, tonight I don't have a lot to say nor do I have a lot of photos to post. I spent most of the day in town at one medical facility or another and that does leave a lot of time for taking photos. I did fit in a short 34 minute bicycle ride again today .... the winds made me work a little more than I wanted. I would downshift and ride slower is all. 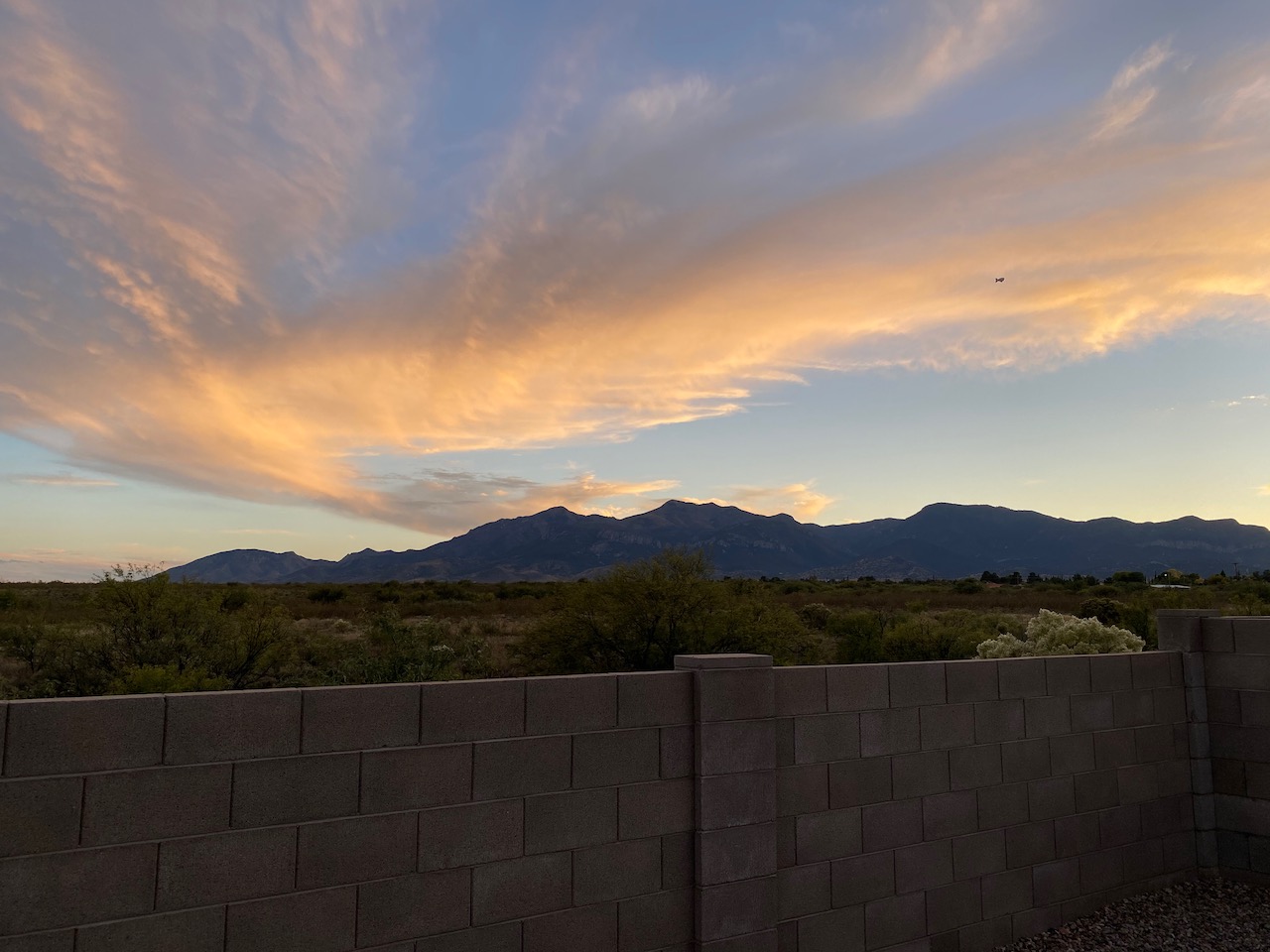 I am finding out this medical arena is hard to figure out. Who does what, who pays for what, they say appealing costs is normal but I have a question that no one seems to answer. Anyone out there in blogland able to answer this question? 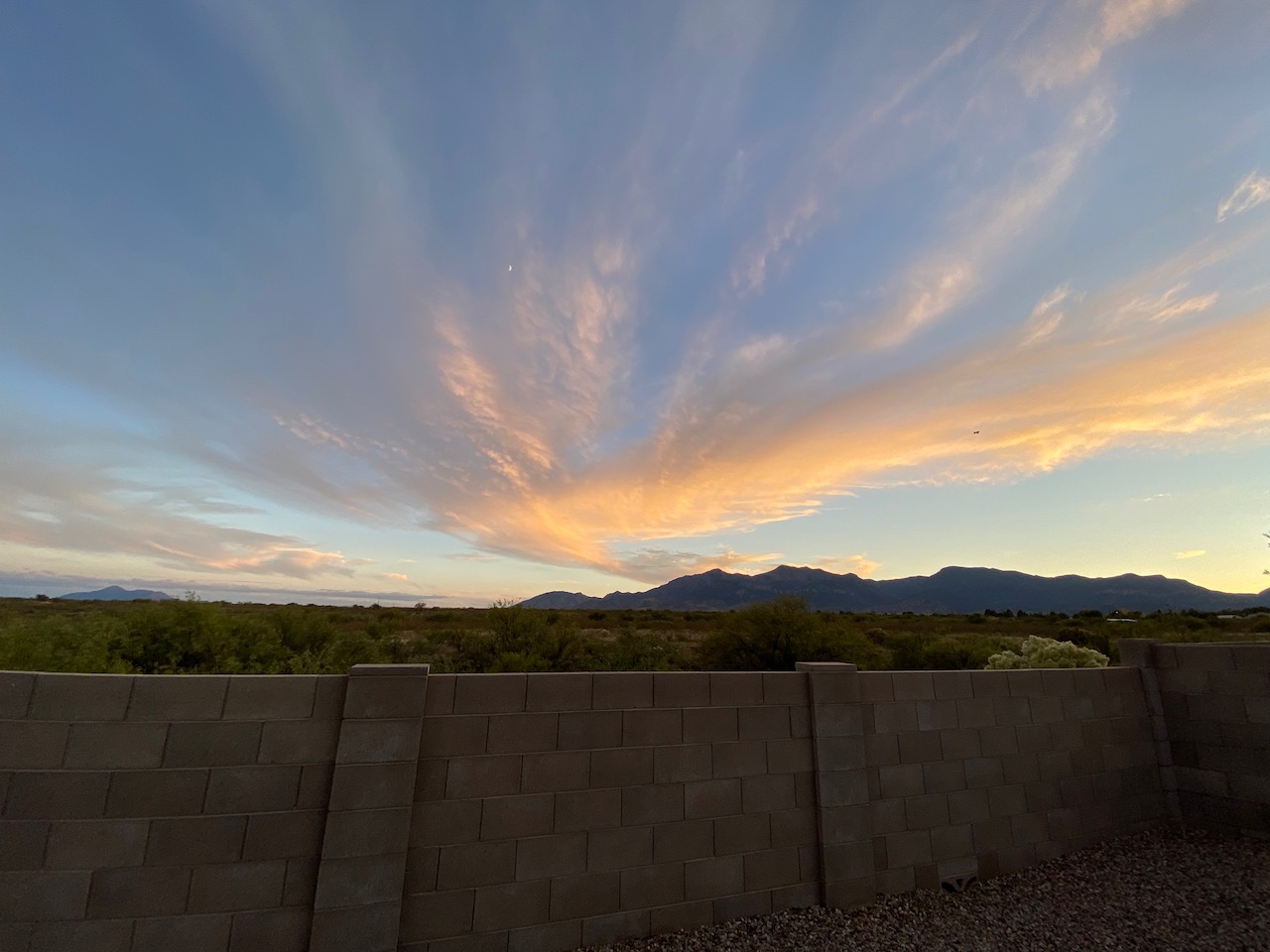 I have to laugh when I hear "Medicare for All" ... Really?? I will not get into the financial side of that disaster but I will say that if you think the entire USA population is going through any kind of medical program run by the government ... take a quick look how that works out at the VA. You really want the government to tell who you can and cannot see as your doctor or surgeon? I am going to kick back in my couch and watch the circus when that happens. 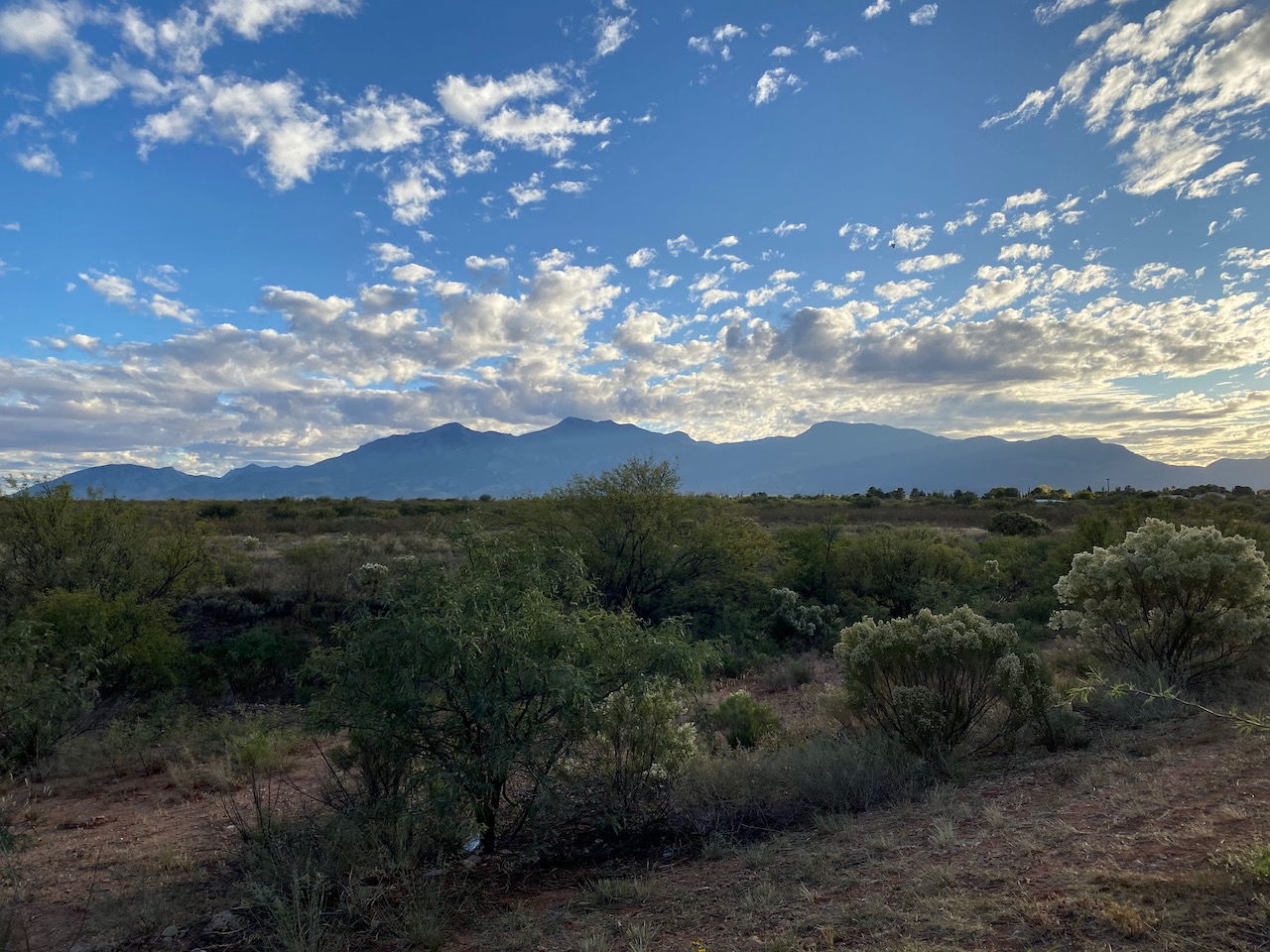 These are from today, not quite 5pm. The Southwestern skies never give a poor show. 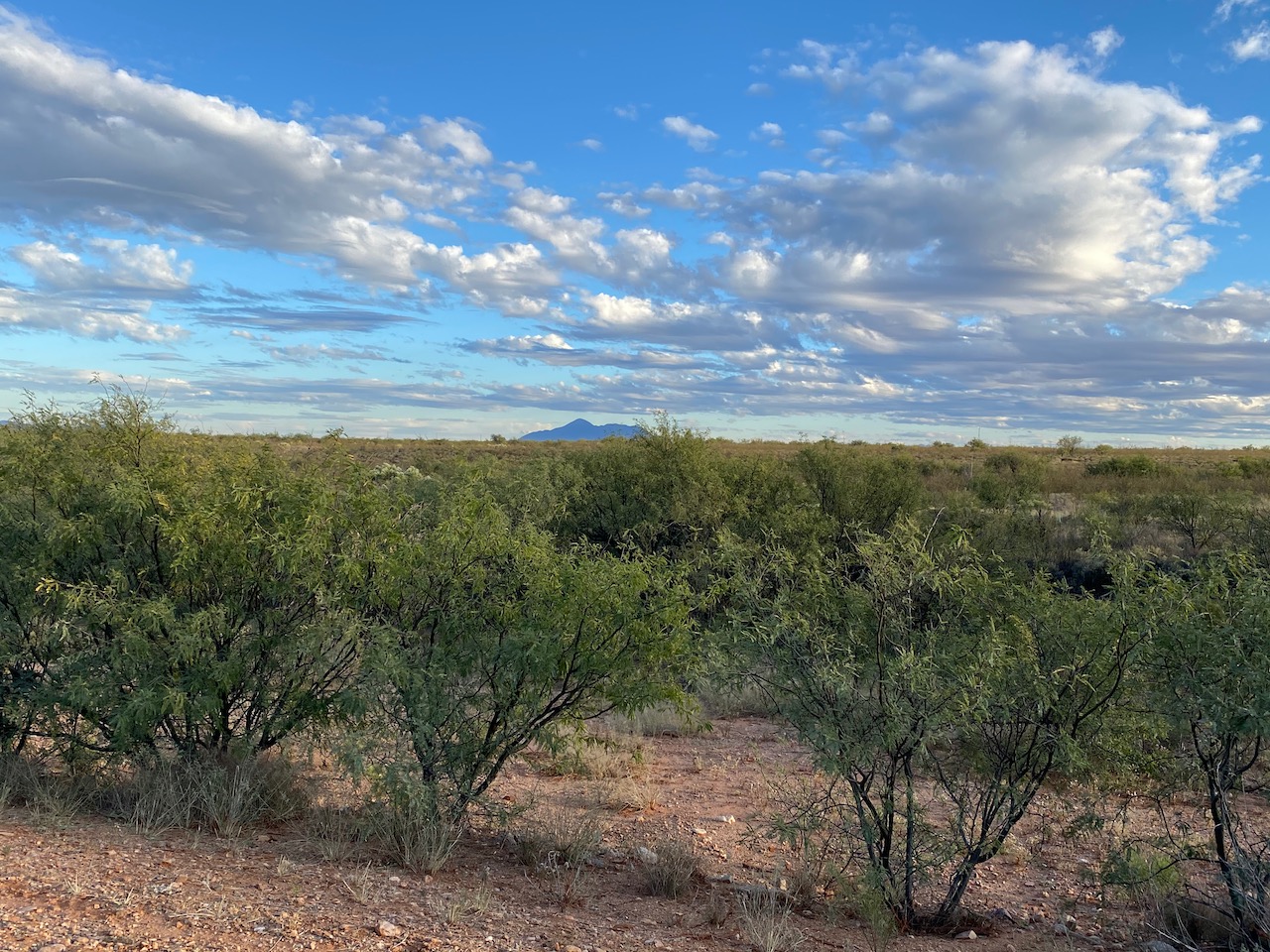 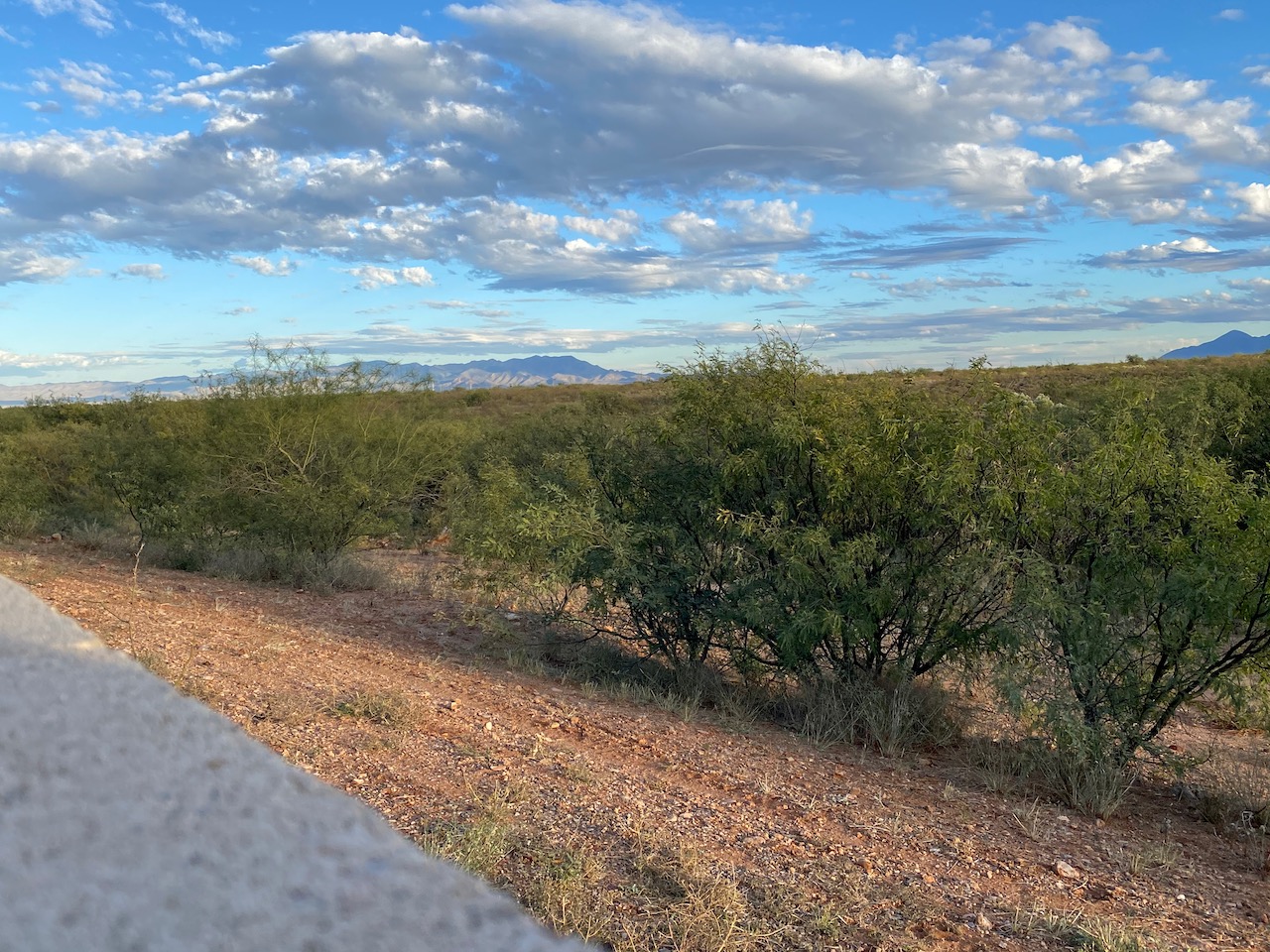 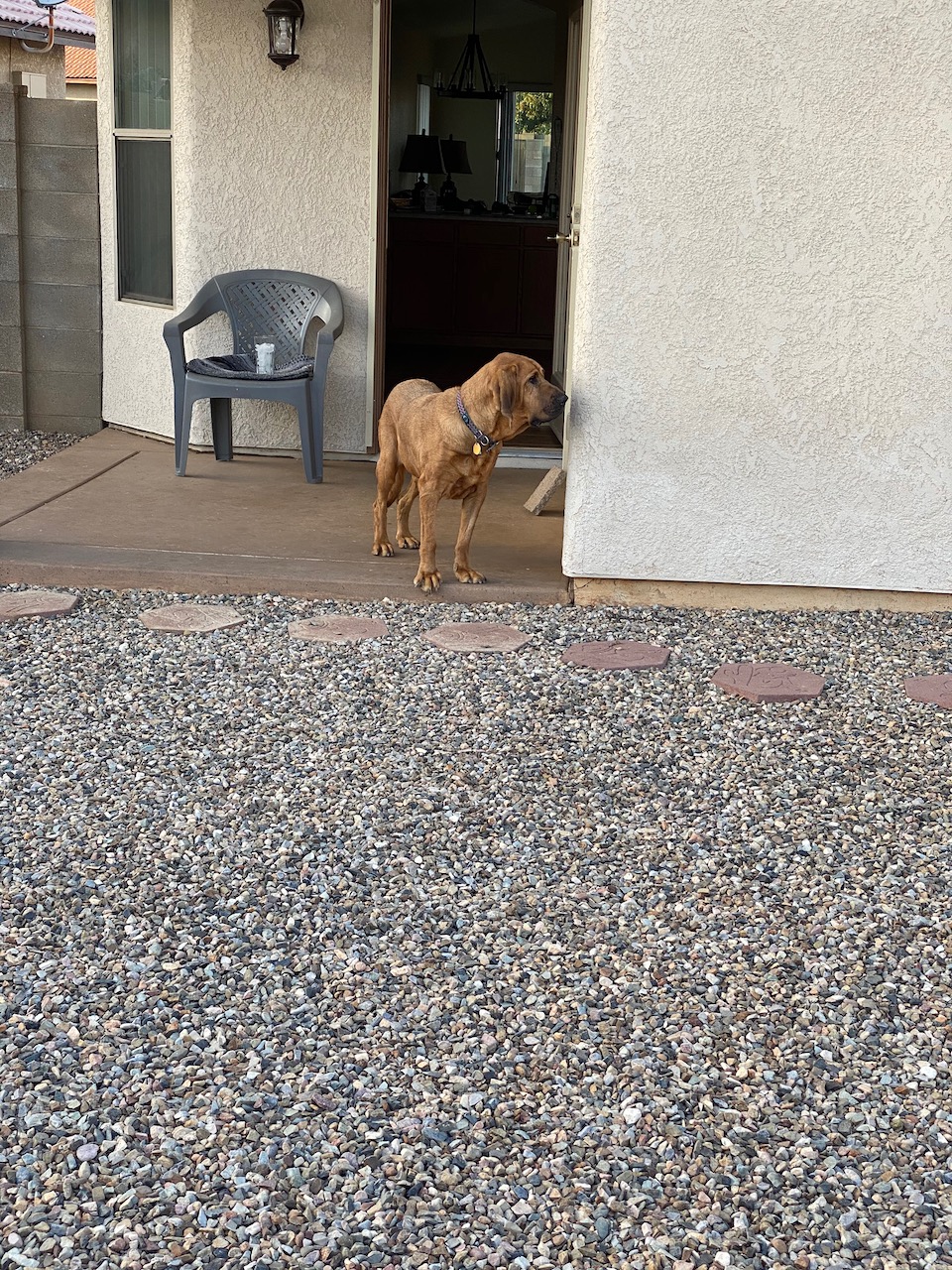 Overall the neighborhood is a lot quieter than I ever expected. Next door is an old 13 or 14 year old pug. We don't hear of him much but when he is out barking it always makes Stella curious what that sound is. If you didn't know any different the pug sounds like it has been a lifelong cigarette smoker. 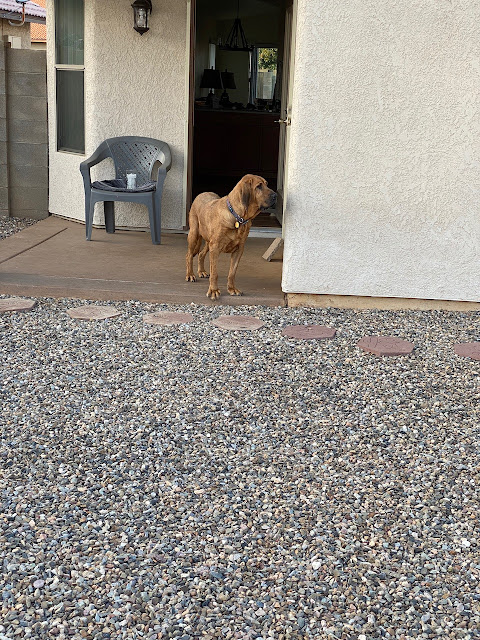 Of course that is also the same neighbor that gave her some bbq chicken one Sunday night after asking me if it was okay. So she might be checking out for any sounds of him firing up his bbq grill. She isn't particular when it comes to grilling ... steaks, fat, chicken, wings, ... just toss it over the fence to her, she'll find it.

I've been waking up in the middle of the night lately unable to get back to sleep for hours so tonight I am going to try to stay up late for the first time since I moved here and see if that helps me sleep through the night. I catch myself more and more ALMOST getting into bed or the car the normal way instead of the way the PT showed me. I am also waking up at night about to roll on my right side to sleep, the surgical side. So is that the body speaking to me, telling me it's okay to do normal movement?