Will Today Be An Unlucky 13th? 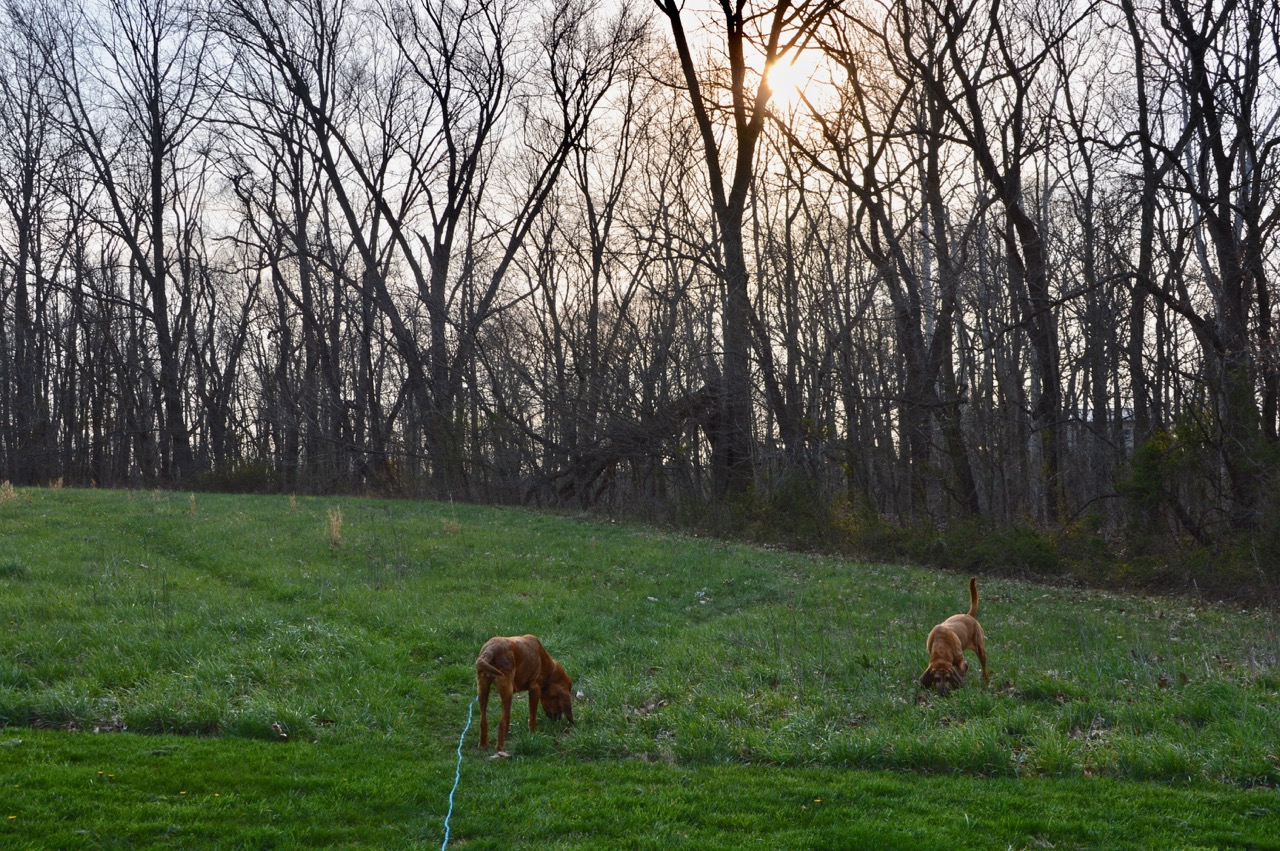 I rarely pay any attention to those rare Fridays that fall on the 13th of a month. In fact I can't remember anything out of the ordinary that has happened on the proclaimed unlucky day. I can't even remember the last time 'Friday the 13th' occurred. So far the day has started off well ... 1st day of year wearing cargo shorts and a t-shirt on the walk. 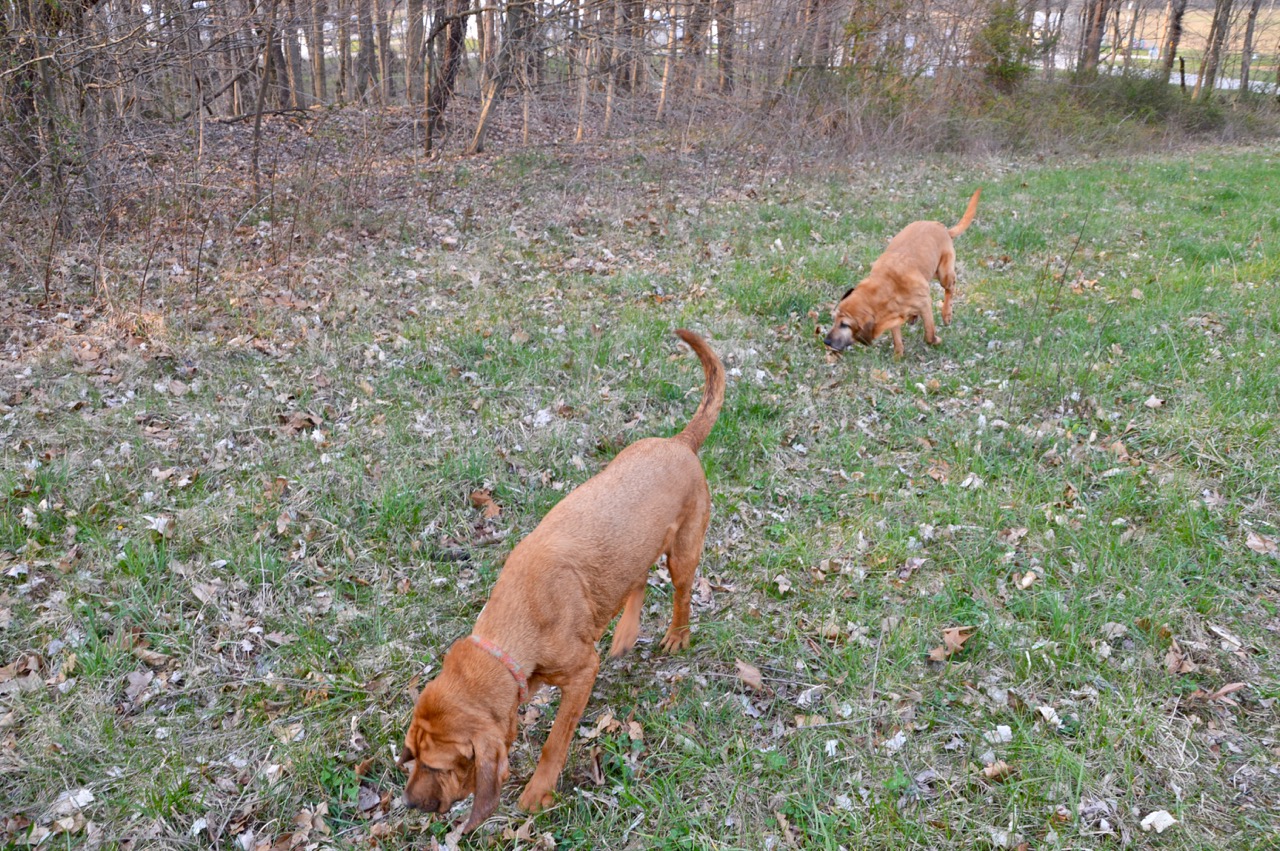 Just because all the windows were open before 8:30am and the sunshine was filling the bedroom and computer room, did not mean that Heidi would start her day early and join us on the morning walk. The last time I saw her she was in the middle of my bed, sleeping under a bright ray of sunlight coming through the window. I'll try to get some afternoon photos of her today and maybe post a short post later today or early tonight of just her. 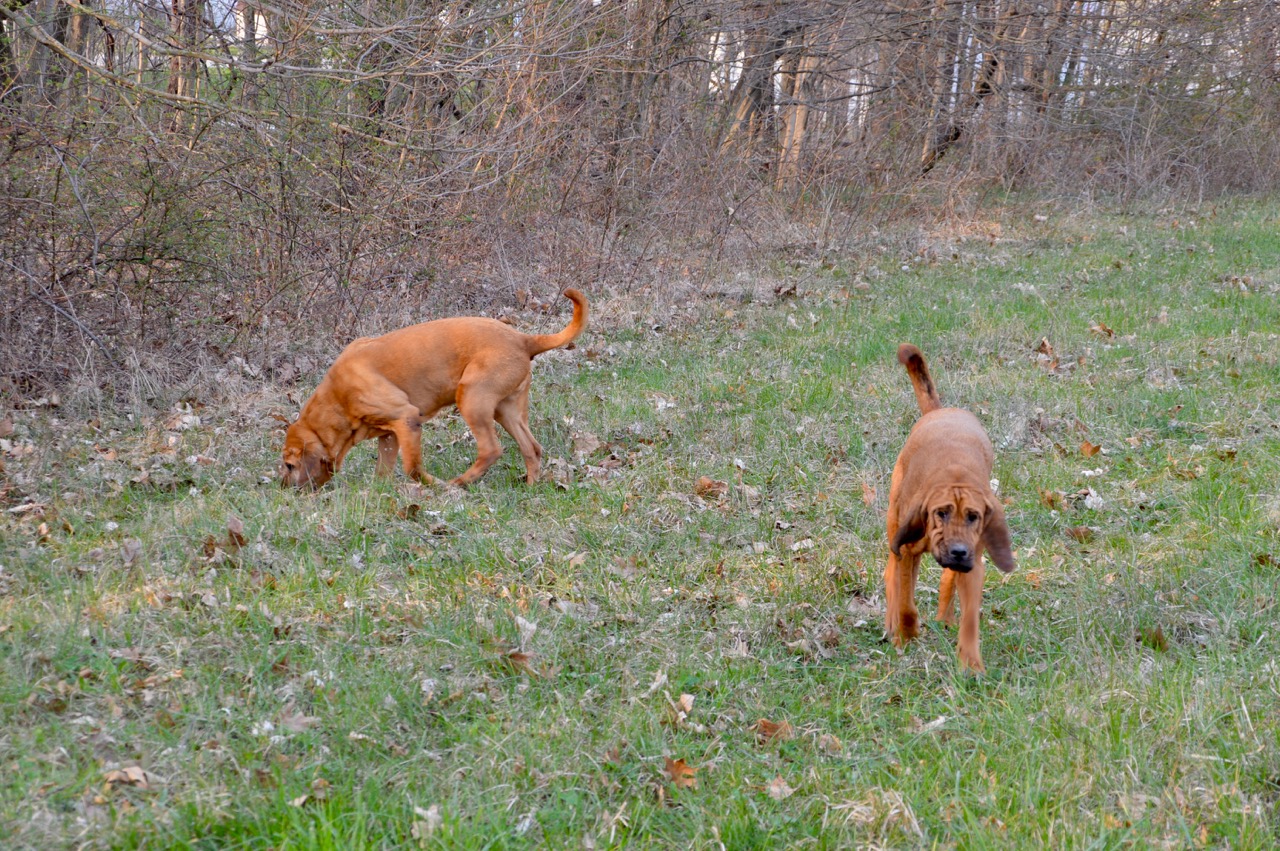 With a little 'verbal herding' Stella joined Sadie and I on the walk this morning ... but slow and at her own pace. 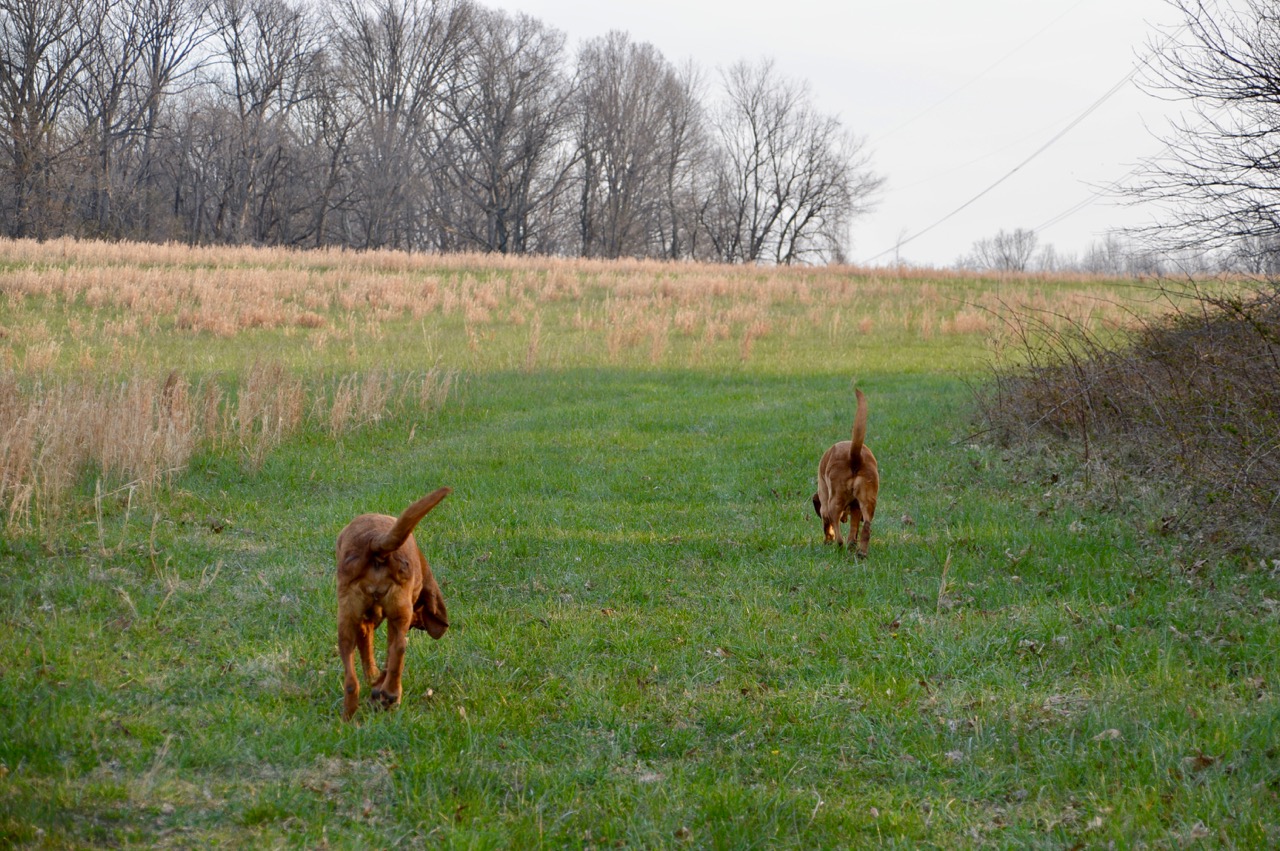 All of the dormant grass and bushes are turning green. Sounds of birds filled the air, a fairly strong wind from the southwest that will bring some rain later this afternoon and thunderstorms tonight. 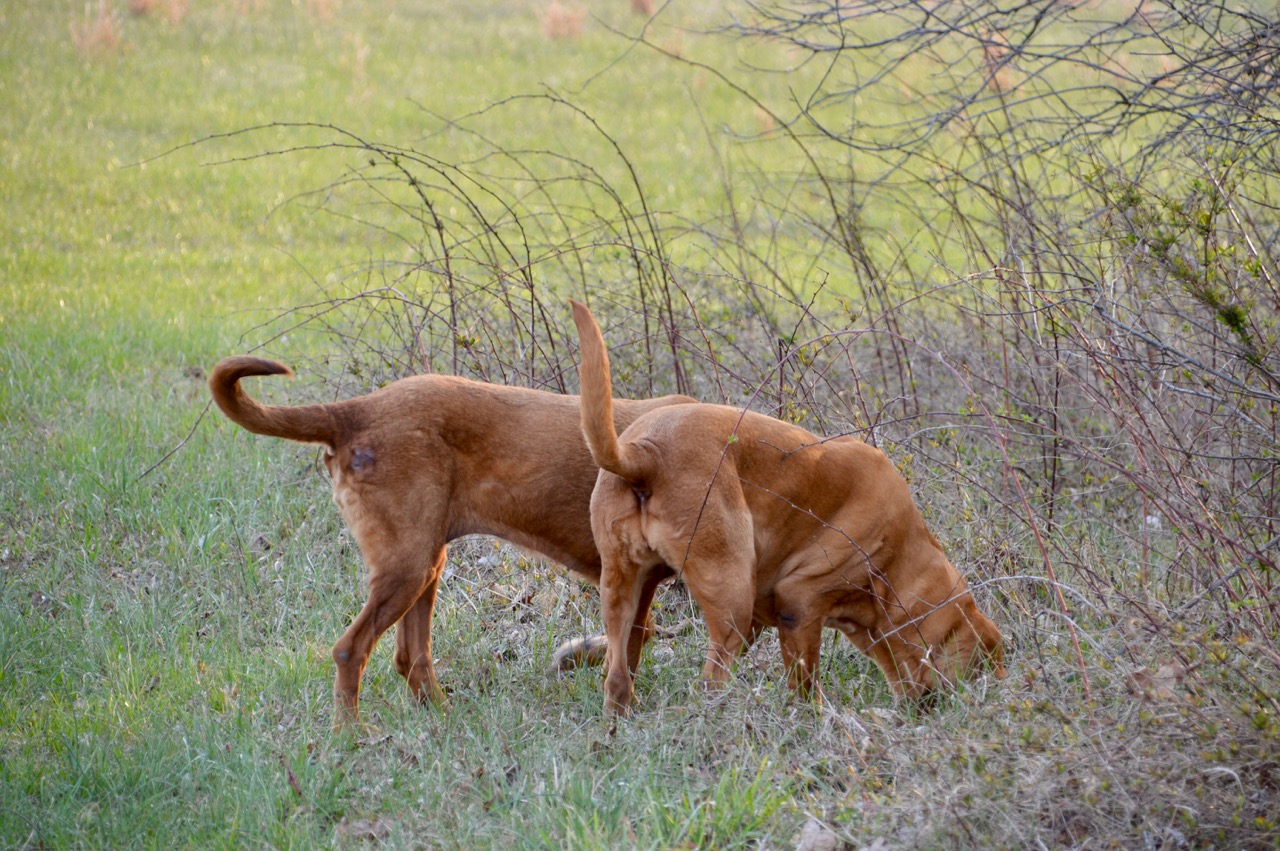 I'm finding it hard to come up with words to work with, so I'll pass through most of the pictures below. 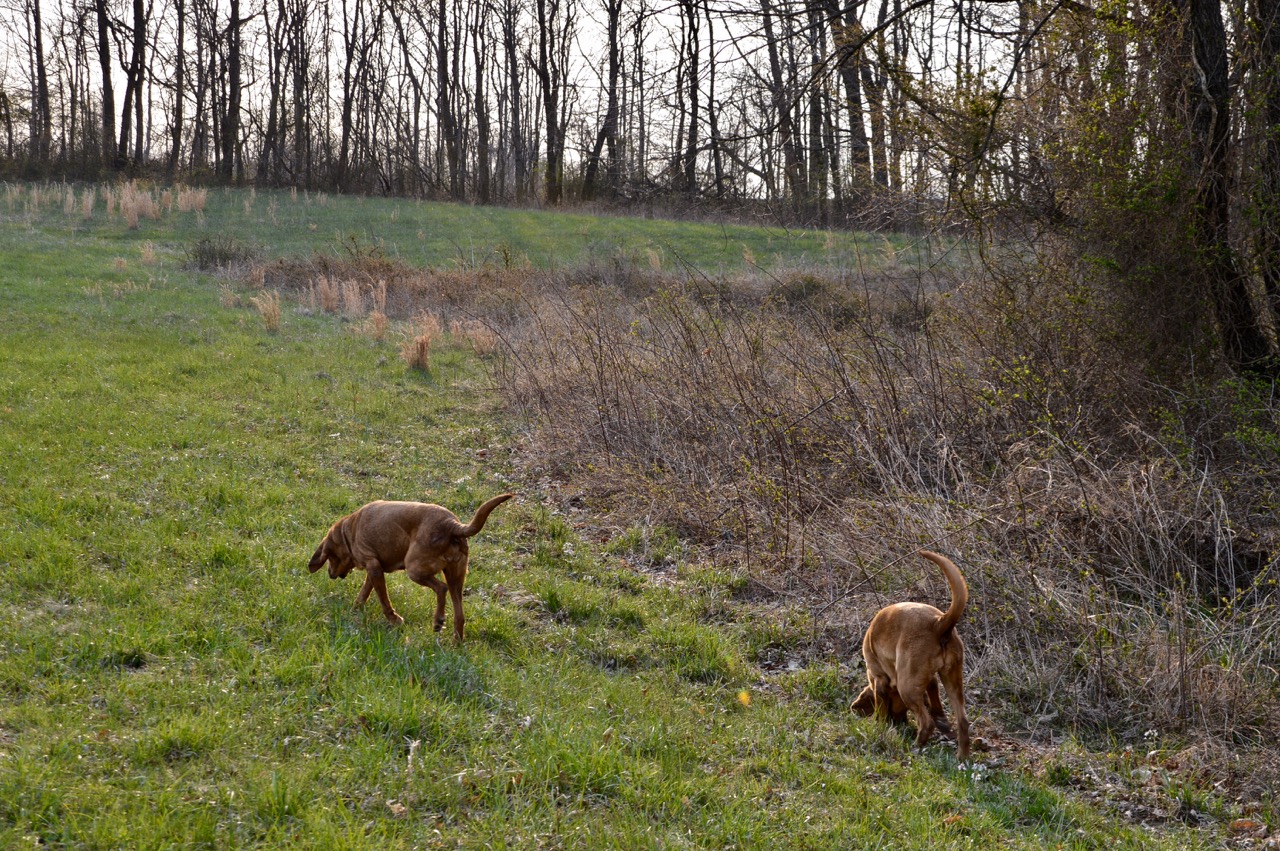 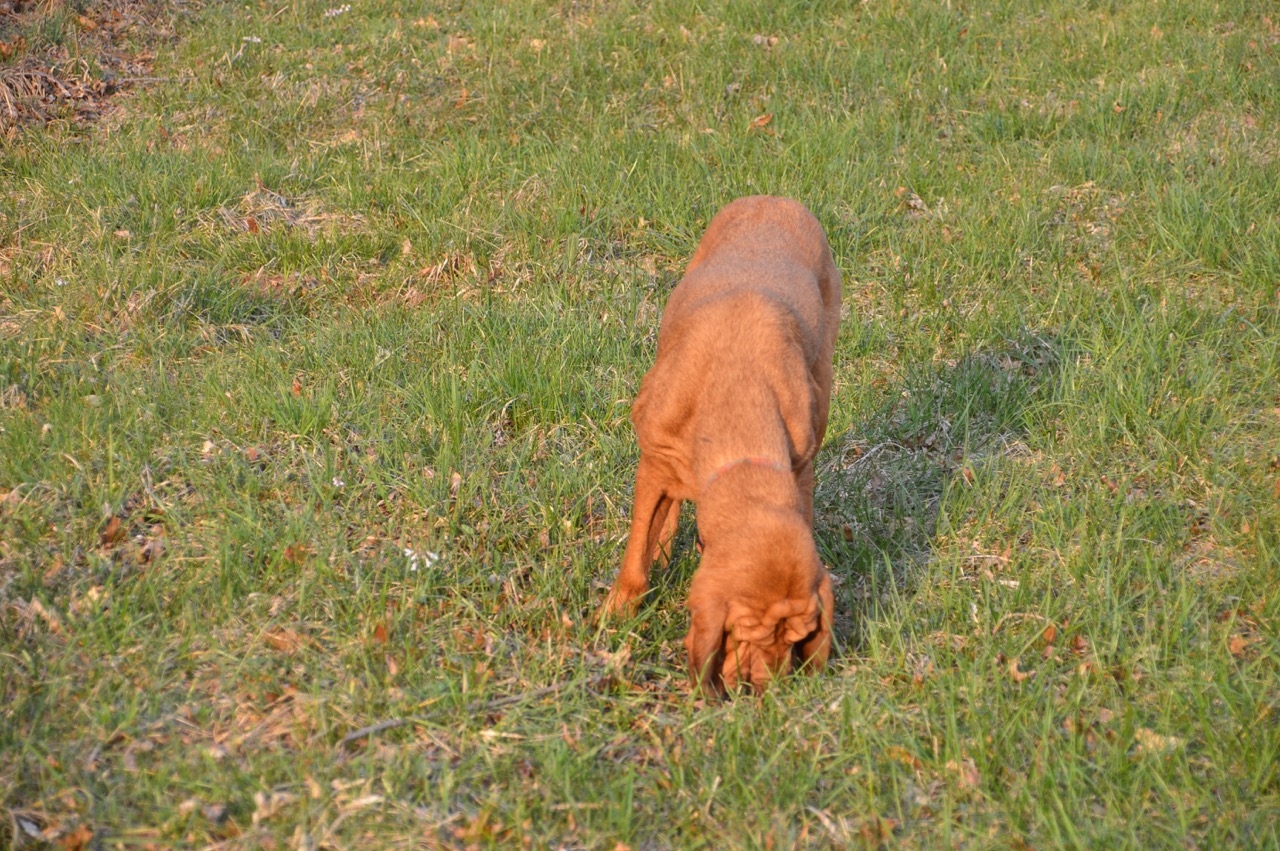 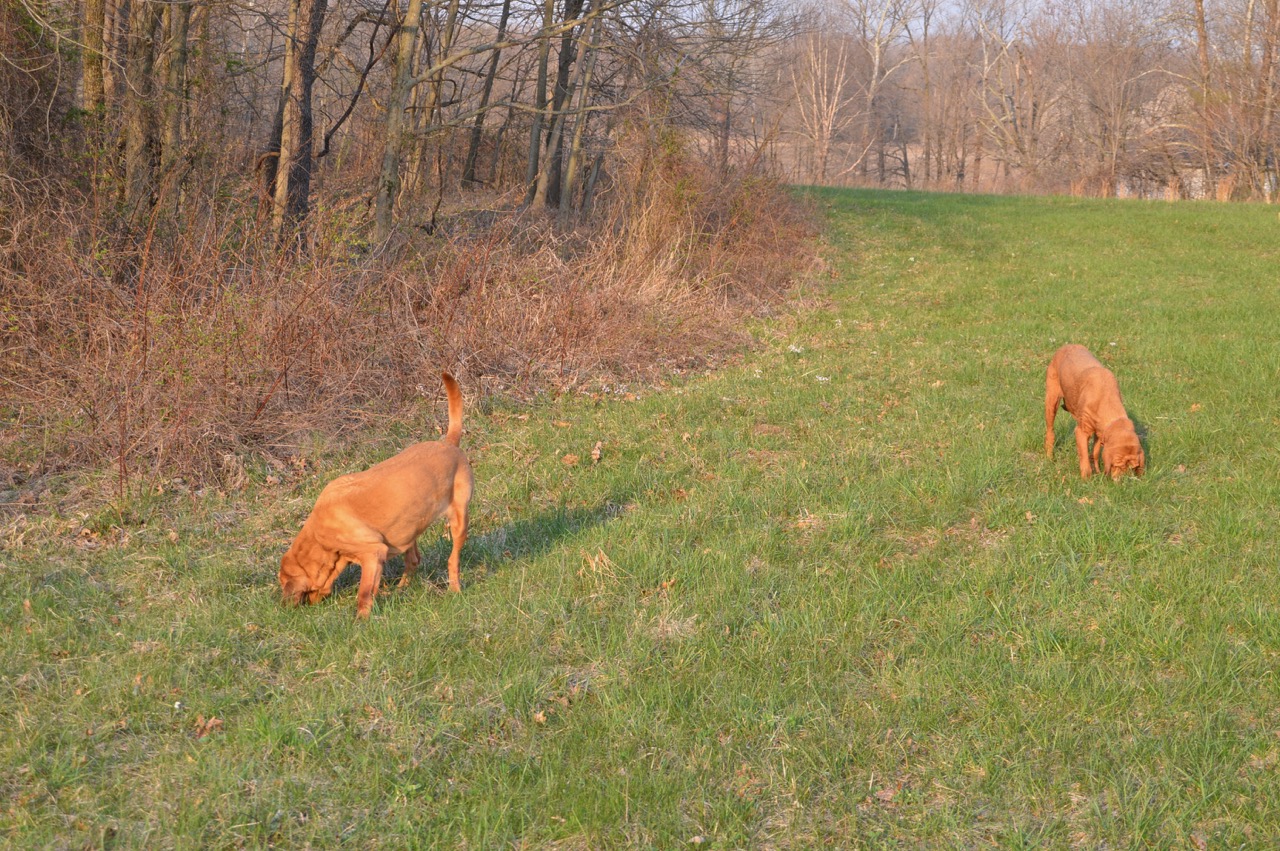 I still have no idea what this is. 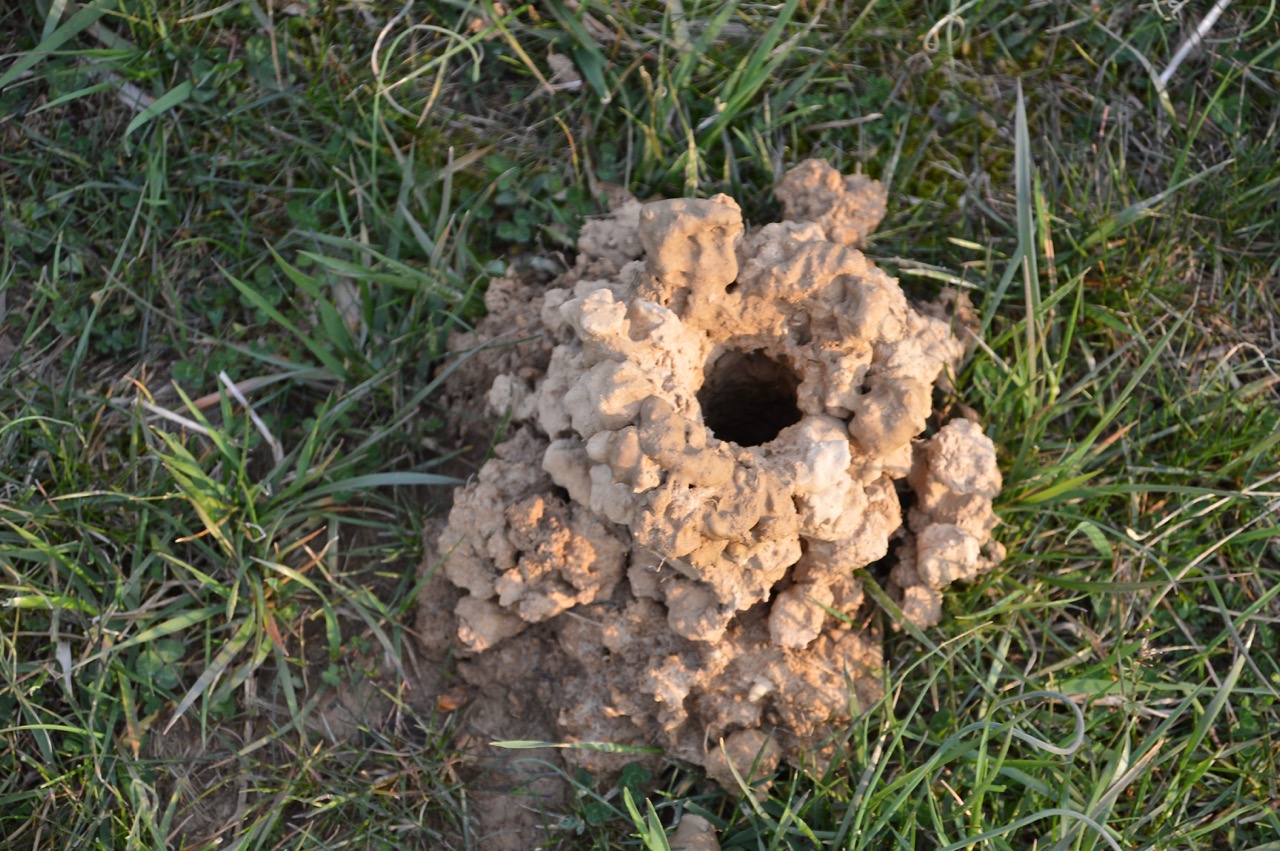 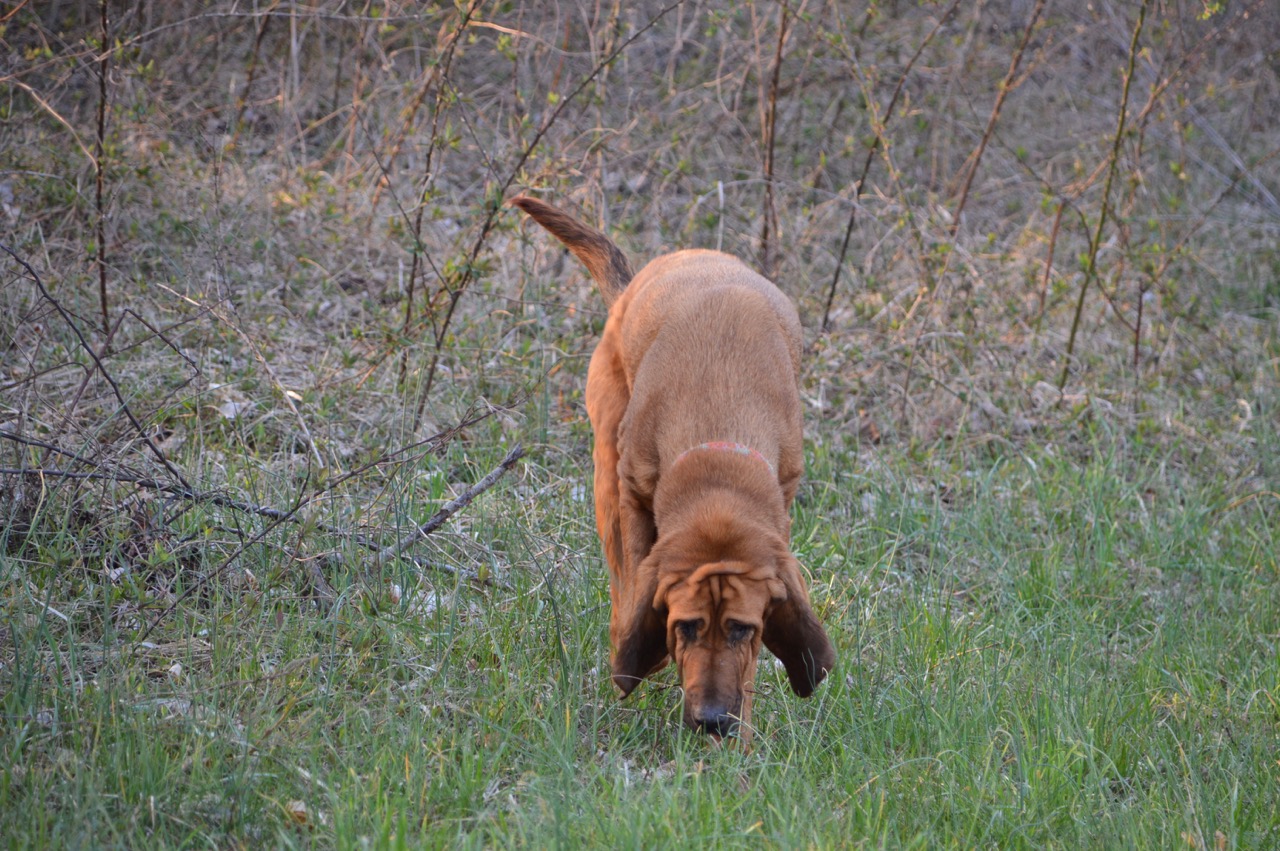 While Sadie got her normal morning running in, Stella creeped along at her own pace. 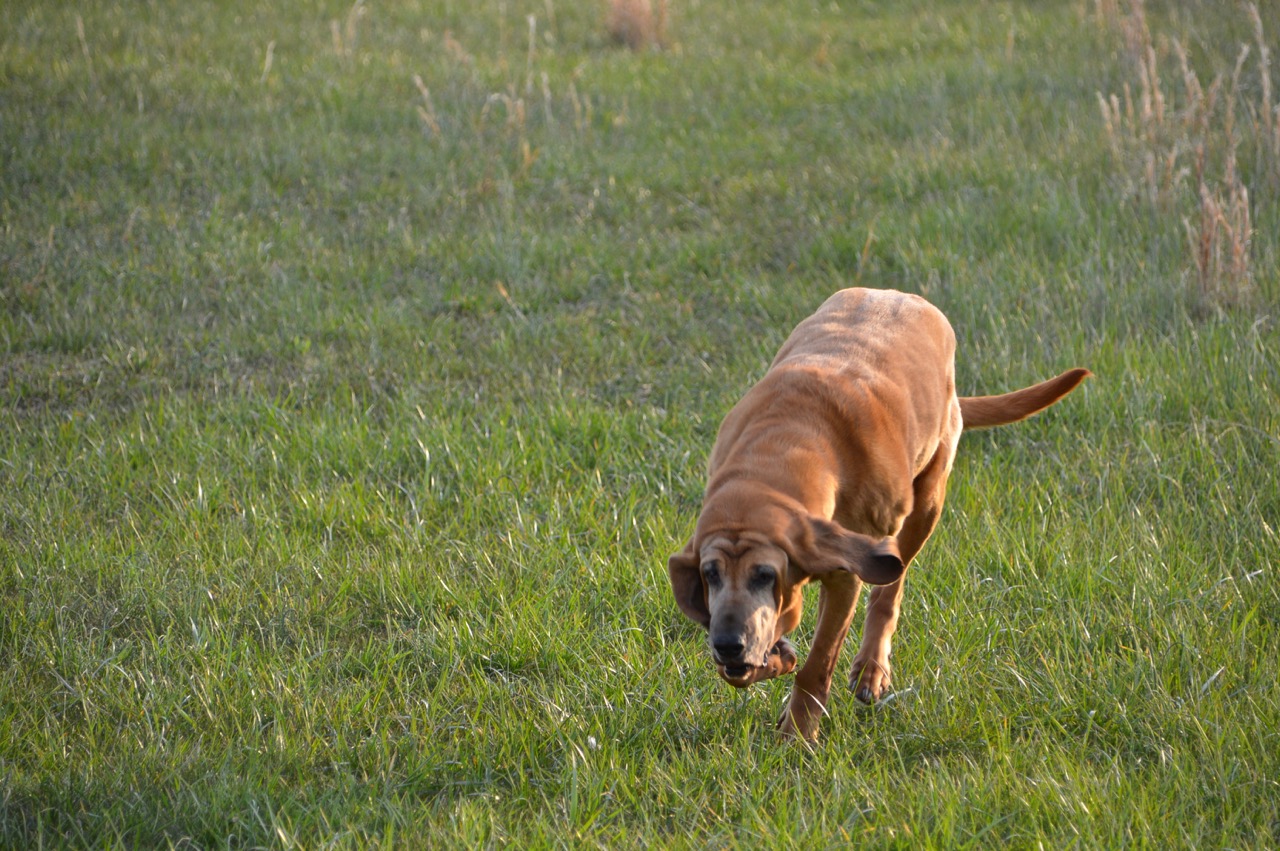 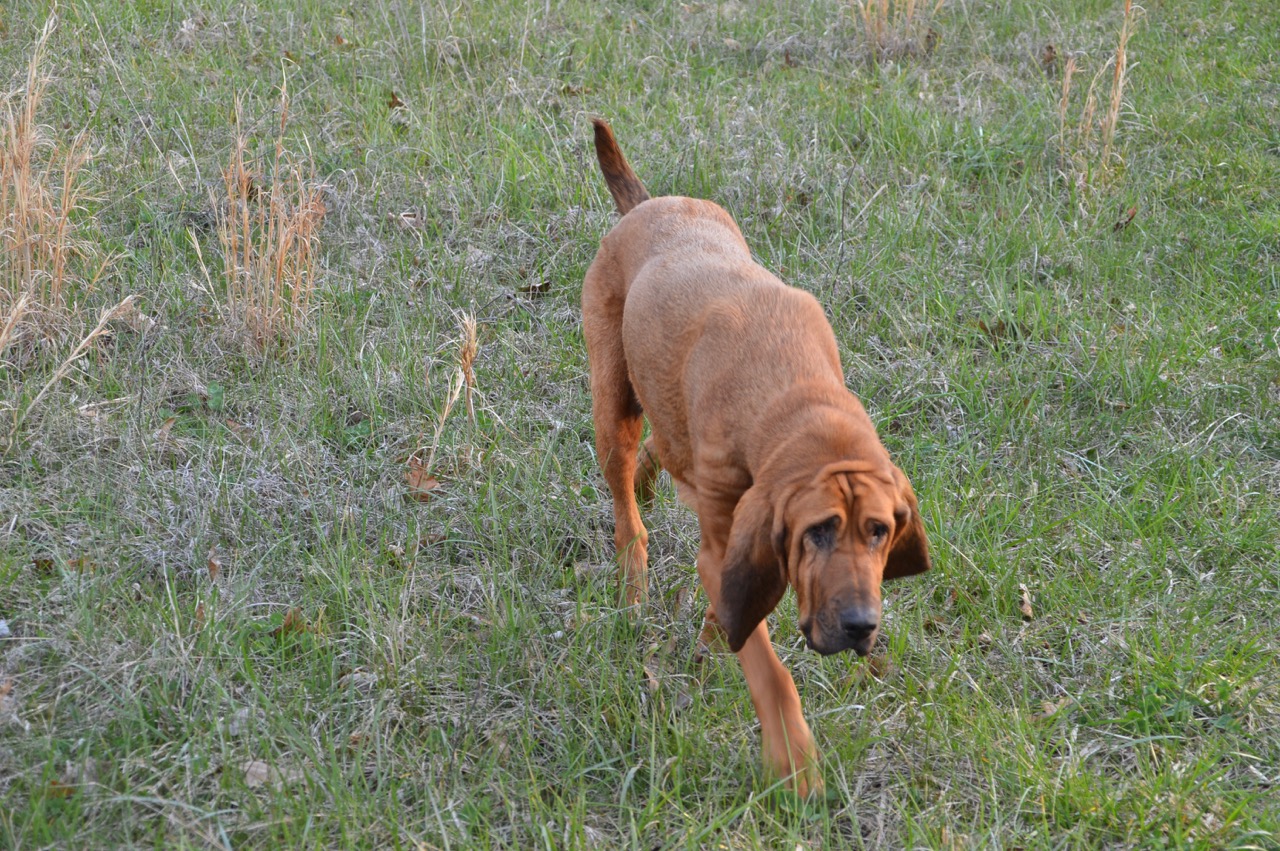 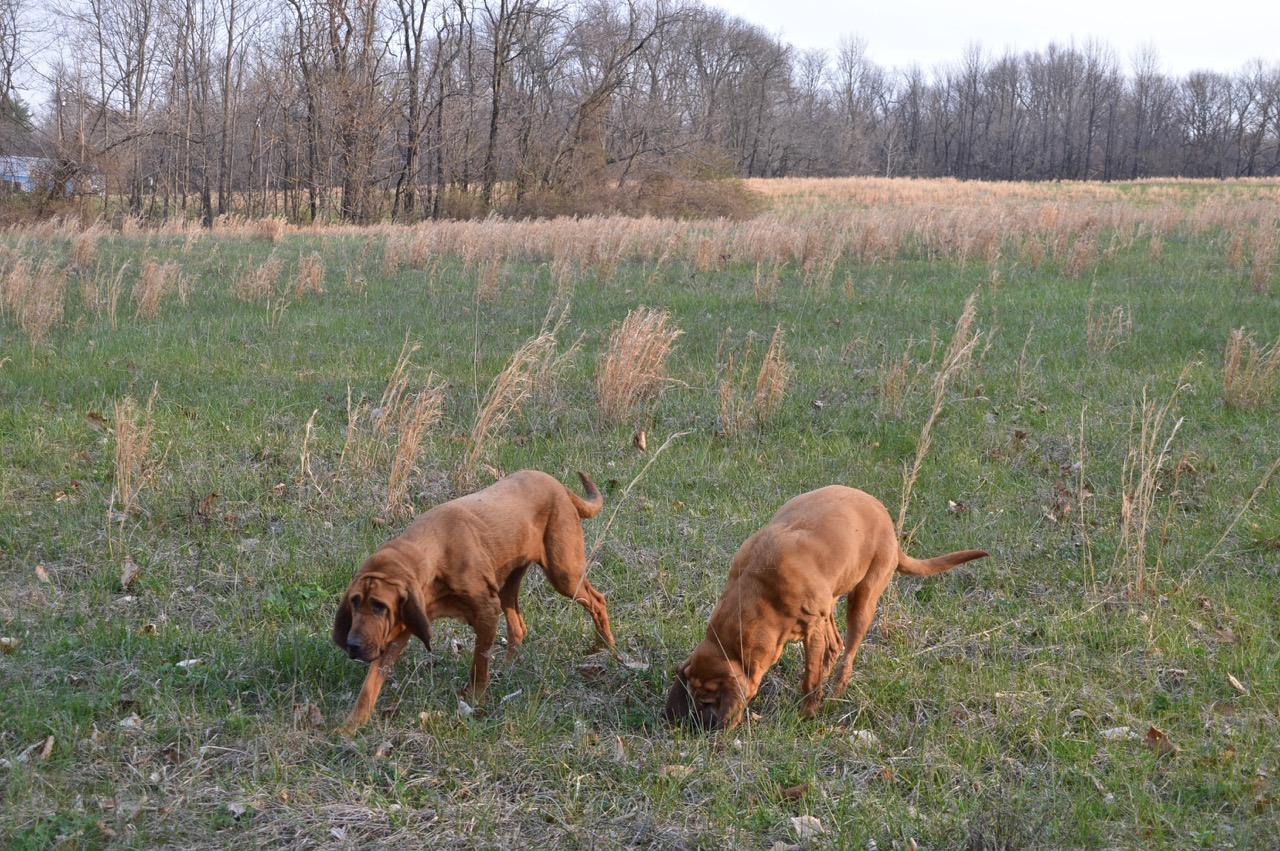 Another great day ahead here in 'the tropics' of Southern Indiana.
at April 13, 2018