Stella's Back To Normal 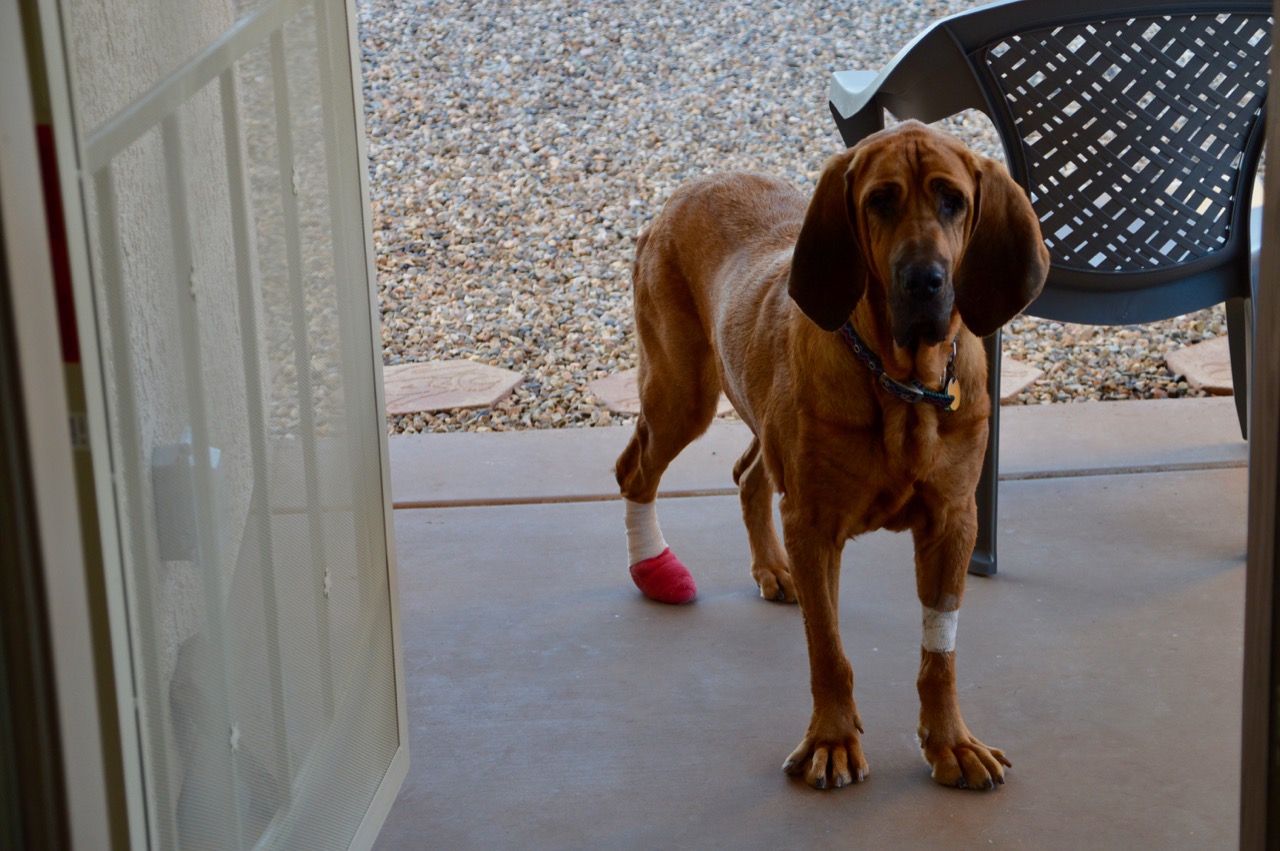 After a good solid Monday afternoon siesta after her surgery, along with a solid sleep on Monday night, by the time Stella woke up on Tuesday she was back to her normal self with a bright reddish pink bandage on her rear paw. She whined and woke me up for breakfast with Heidi in tow. Then when she saw I was making coffee before her walk she whined and gave me this look. "Where's my walk?" 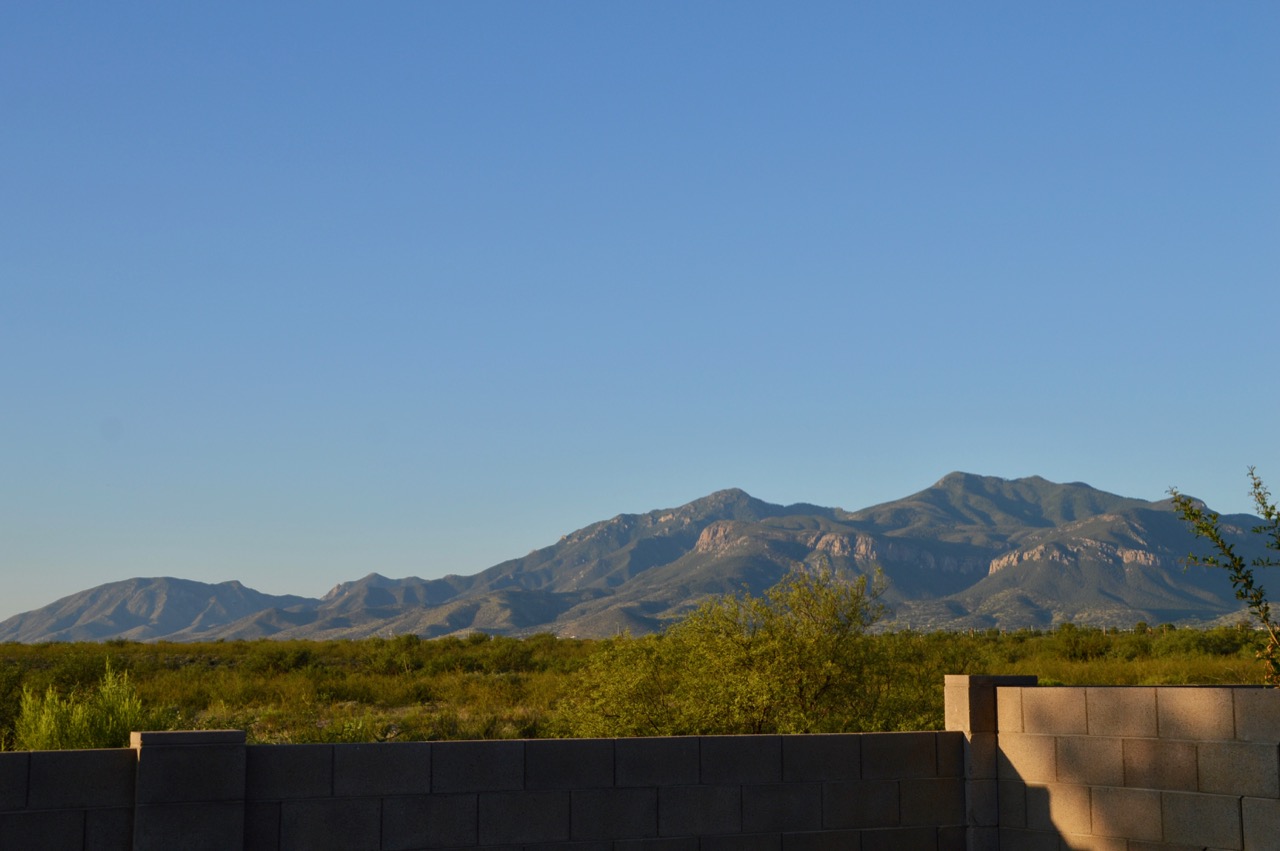 After all it was a bright sunny morning, it was time to leave before the kids flow down the sidewalk to the school bus. 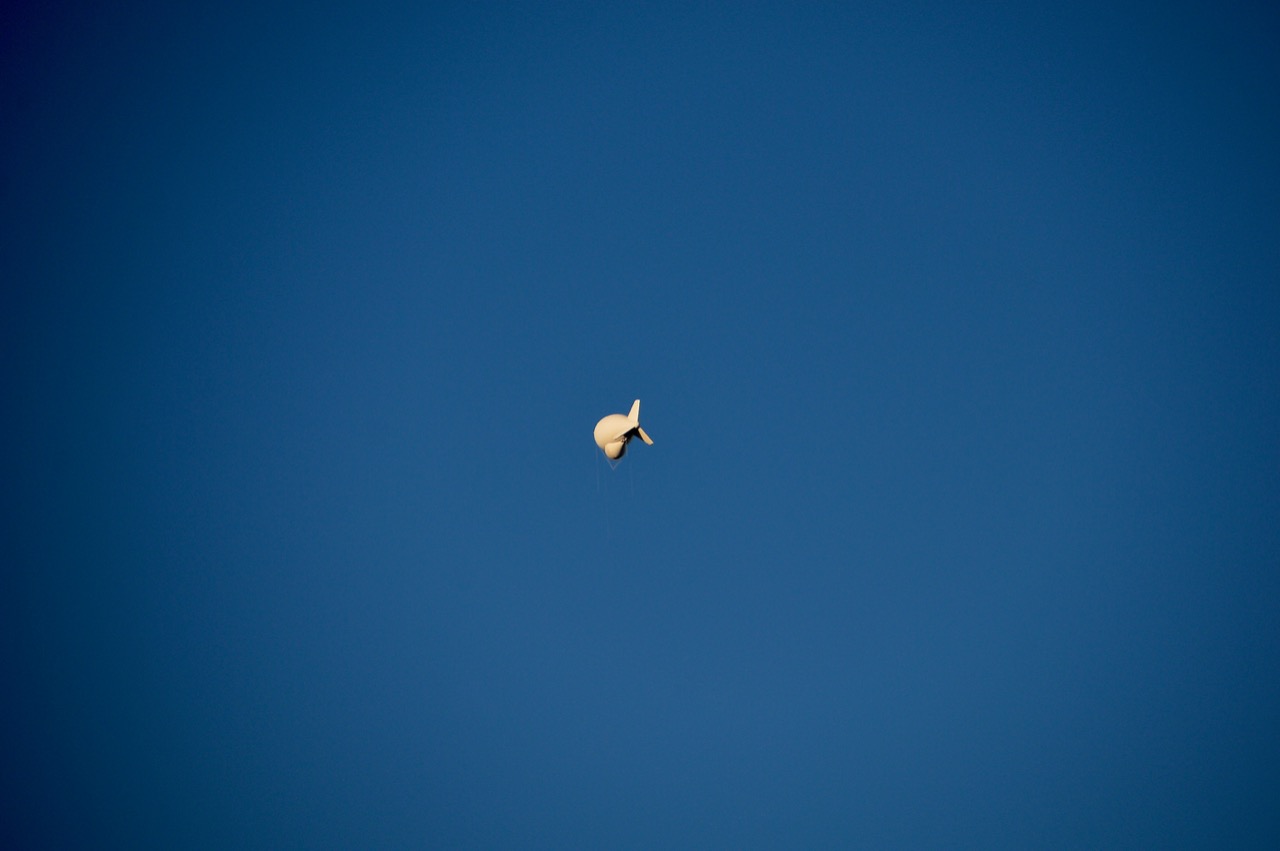 Plus the weather couldn't be better than this with the Aerostat airborne. Why aren't we walking? 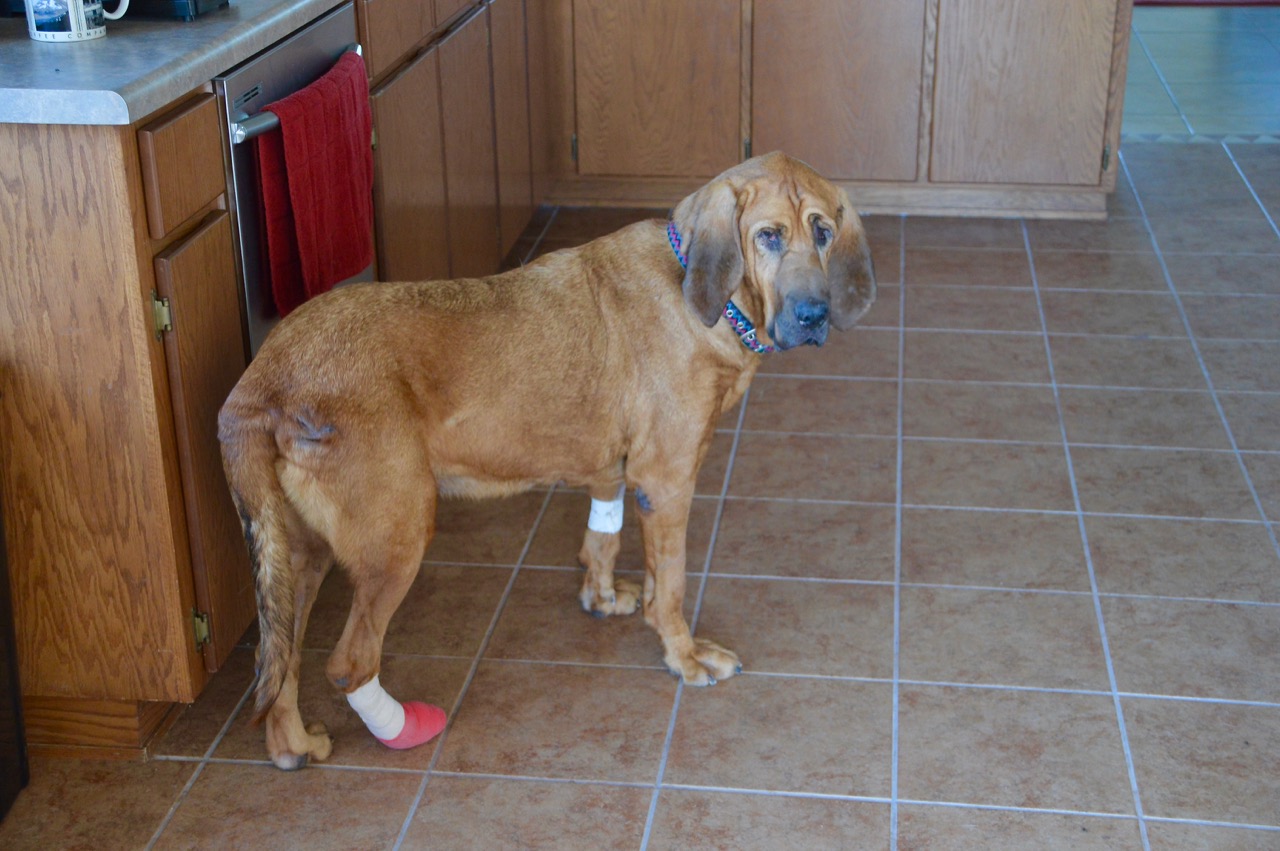 She gave me one more look pleading to take off on the walk or at least go outside through the front door to act like we were taking a walk ... but she settled for a day of rest, and sleep. I don't believe the word 'NO' is in her vocabulary. 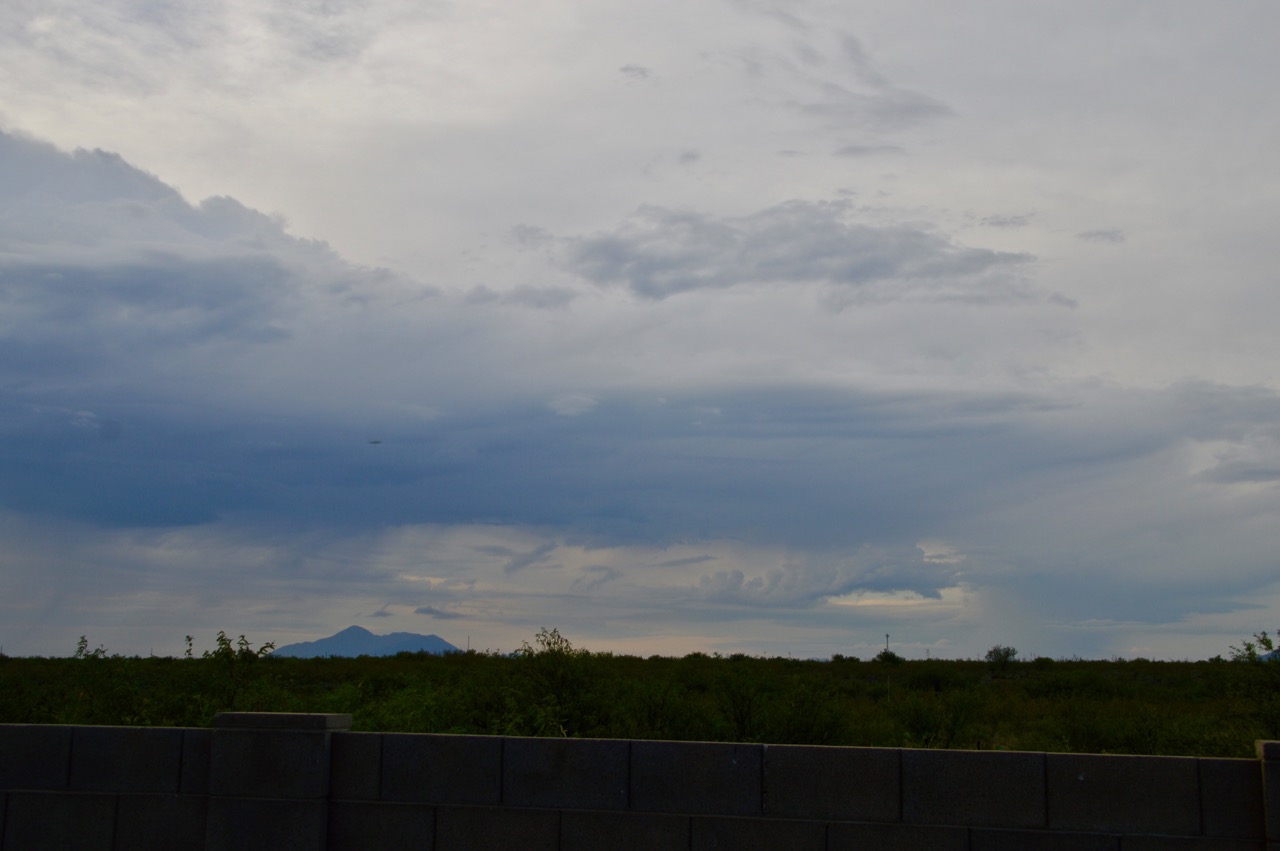 This morning it was a different story with the weather but not with Stella. All things are normal ... water intake, appetite, no limping or signs of pain from the removed growth. Of course she is not doing any trotting or running but did catch me with the front door open yesterday afternoon ... where she bolted outside faster than I could call say her name. She just wanted to stand in the driveway and look around. Maybe there would be someone taking a walk with treats in their hand for her.

She practically owns the neighborhood now as her reputation is spreading. 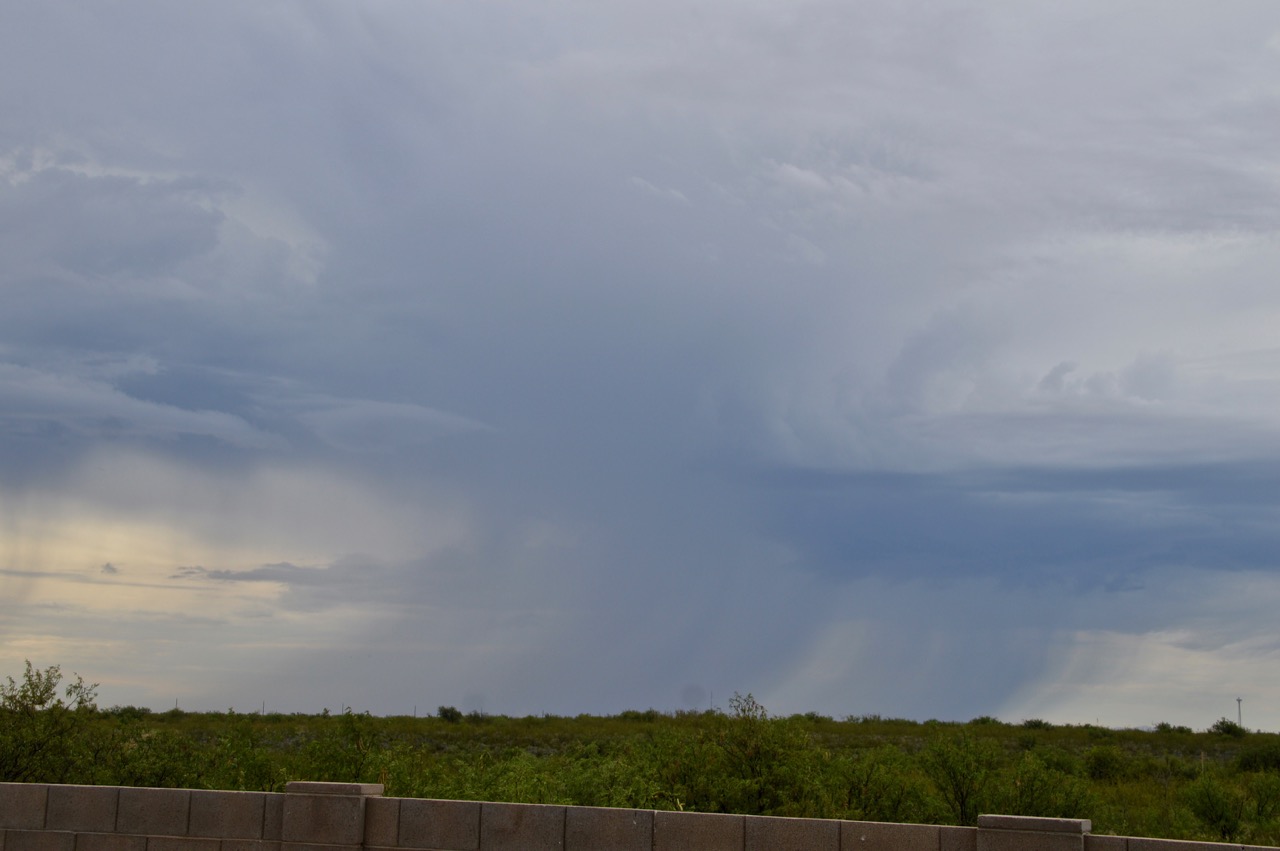 I forgot to mention that on Tuesday morning, the day after her surgery I got a call TWO MINUTES after the vet office opened, asking me how Stella was doing and what was her night like? Did she mind the bandage? Is she eating normal and any issues with the medication she is taking?

We go back on Friday morning for them to remove this bandage, inspect the surgical area and I am guessing they will put a bandage over that area leaving her paw free and clear. That will only have Stella thinking that she has the 'green light' to get back to her morning walk.

Remember in early June back in 'the tropics', she was  boycotting the morning walks and stood at the corner of the house and not moving. Now she whines to let me know we are late for the walk. 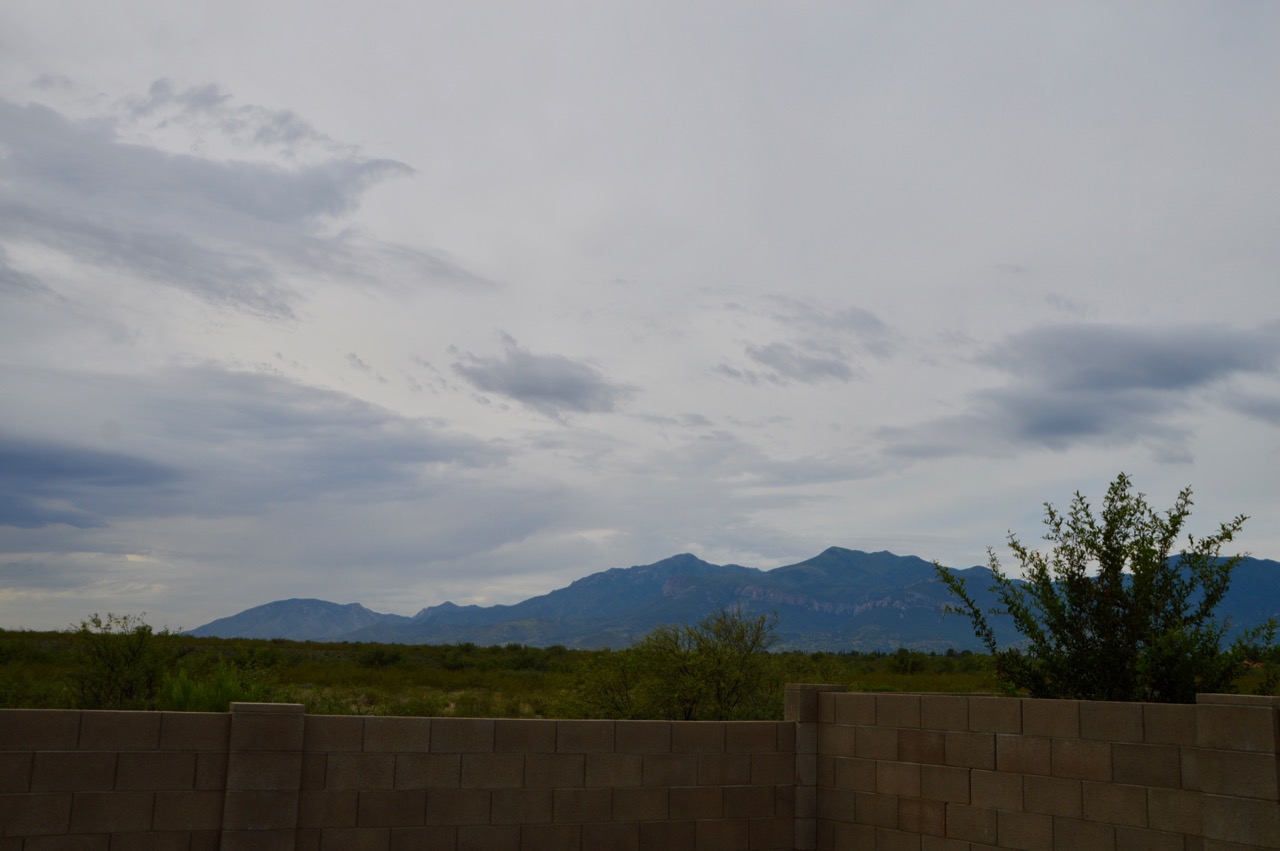 With the skies getting dark quick this morning, the lightning moving closer to the house with the thunder louder ... It was loud enough for Stella to wake up. She listened to what was going on outside but she showed no signs of stress or fear of the storms about to arrive. I guess we had a little higher percent chance of rain than the 20% the weather apps were showing. 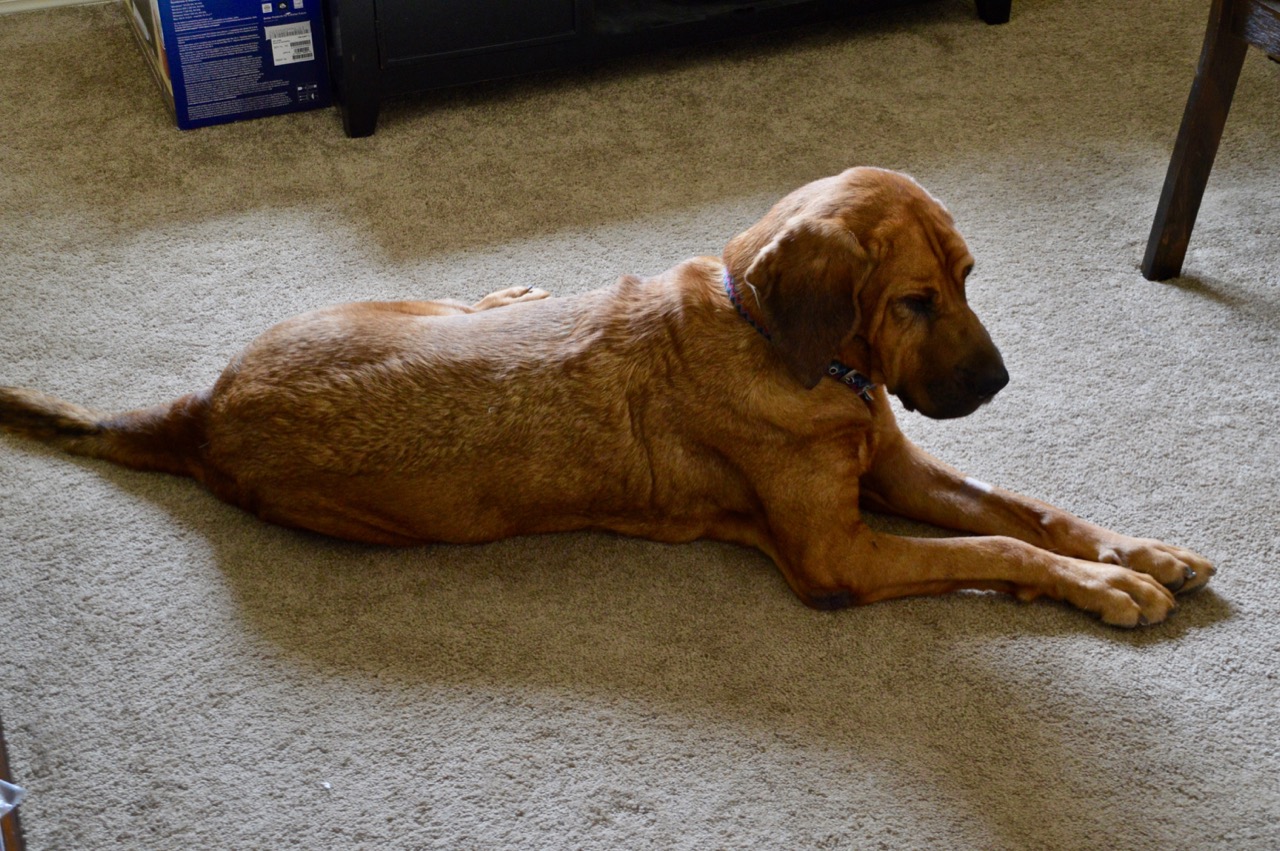 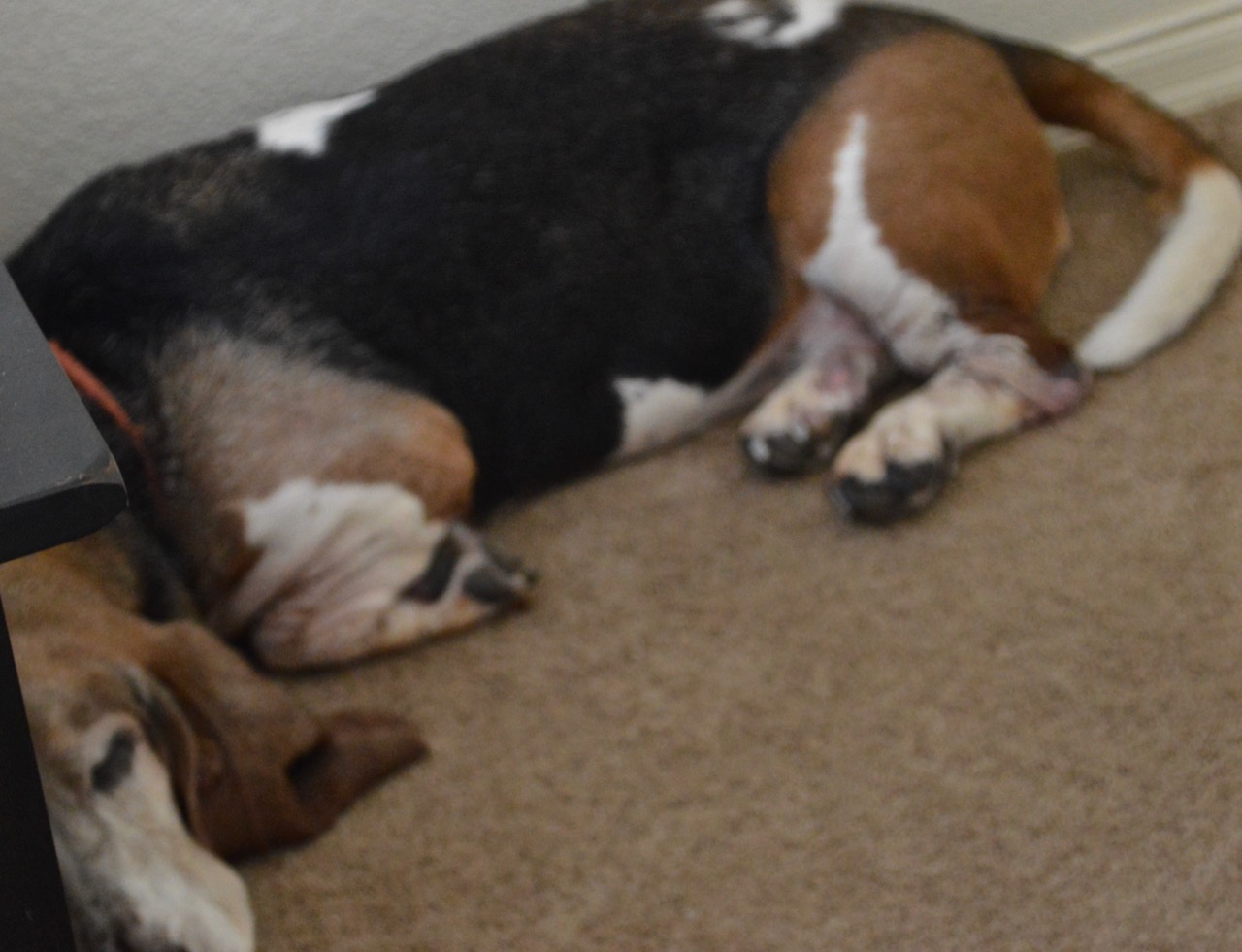 Or course Heidi has no fear of any kind of storm and besides, it was during her normal morning time for a deep sleep. Sorry for the blurriness ... user error. 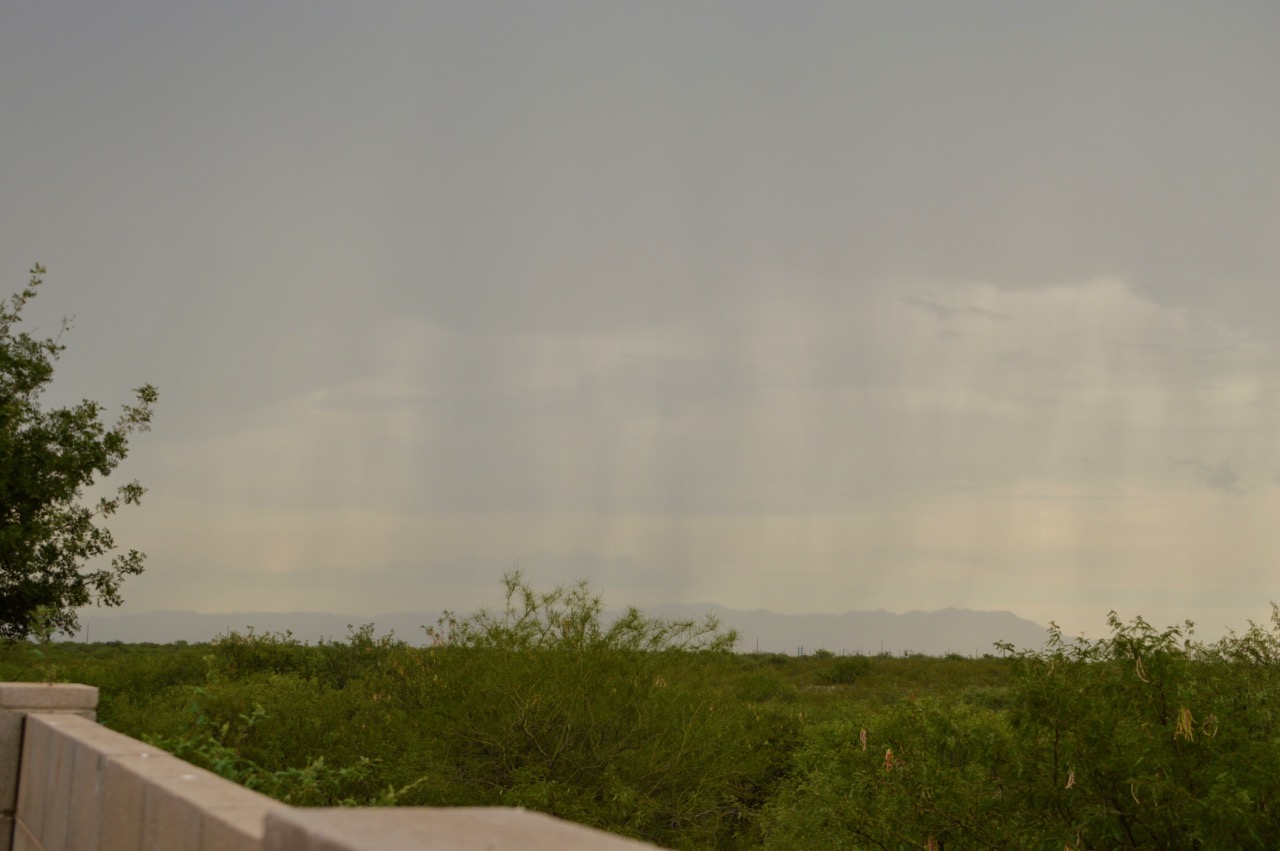 Rain toward the Mule Mountains. 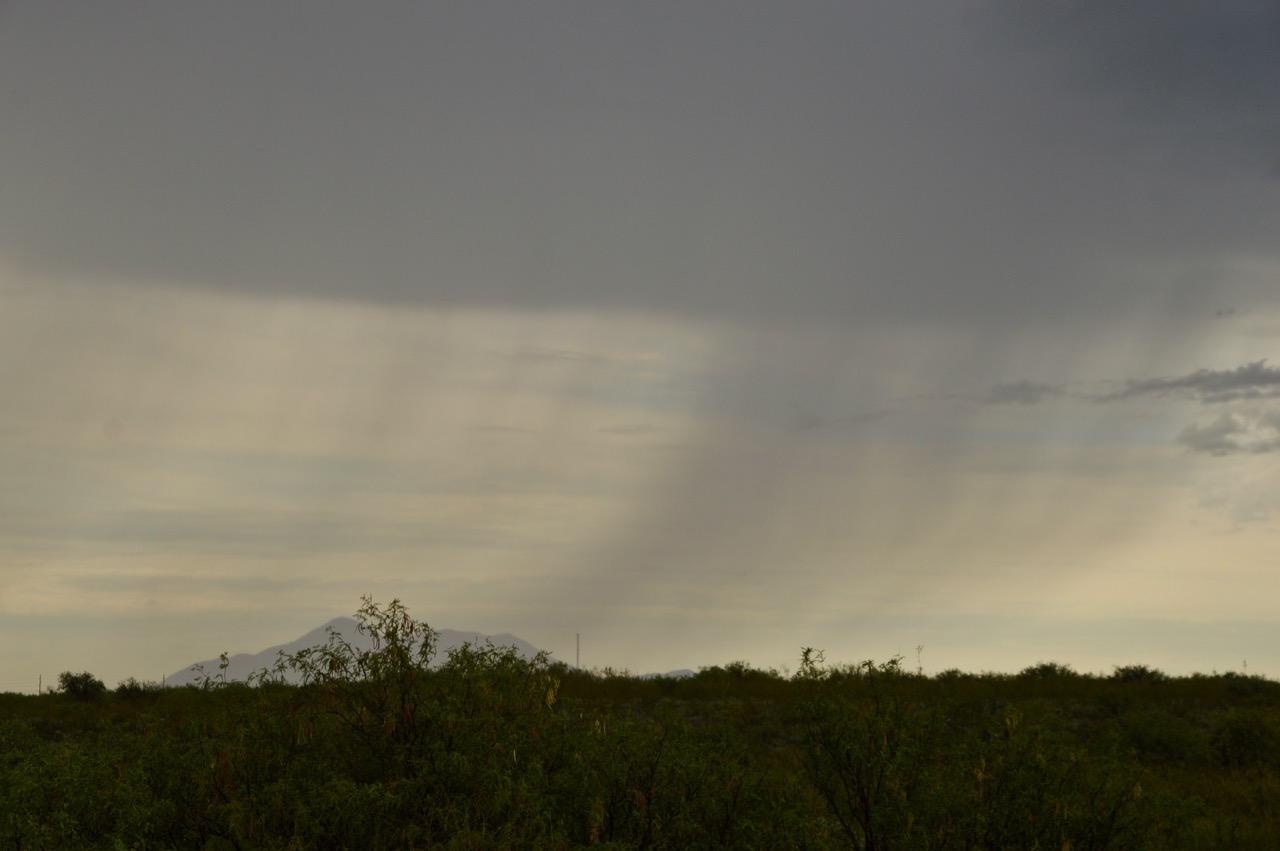 Raining down in Mexico. I'd venture to say the current highway resurfacing on Hwy 92 in that area is called off today. 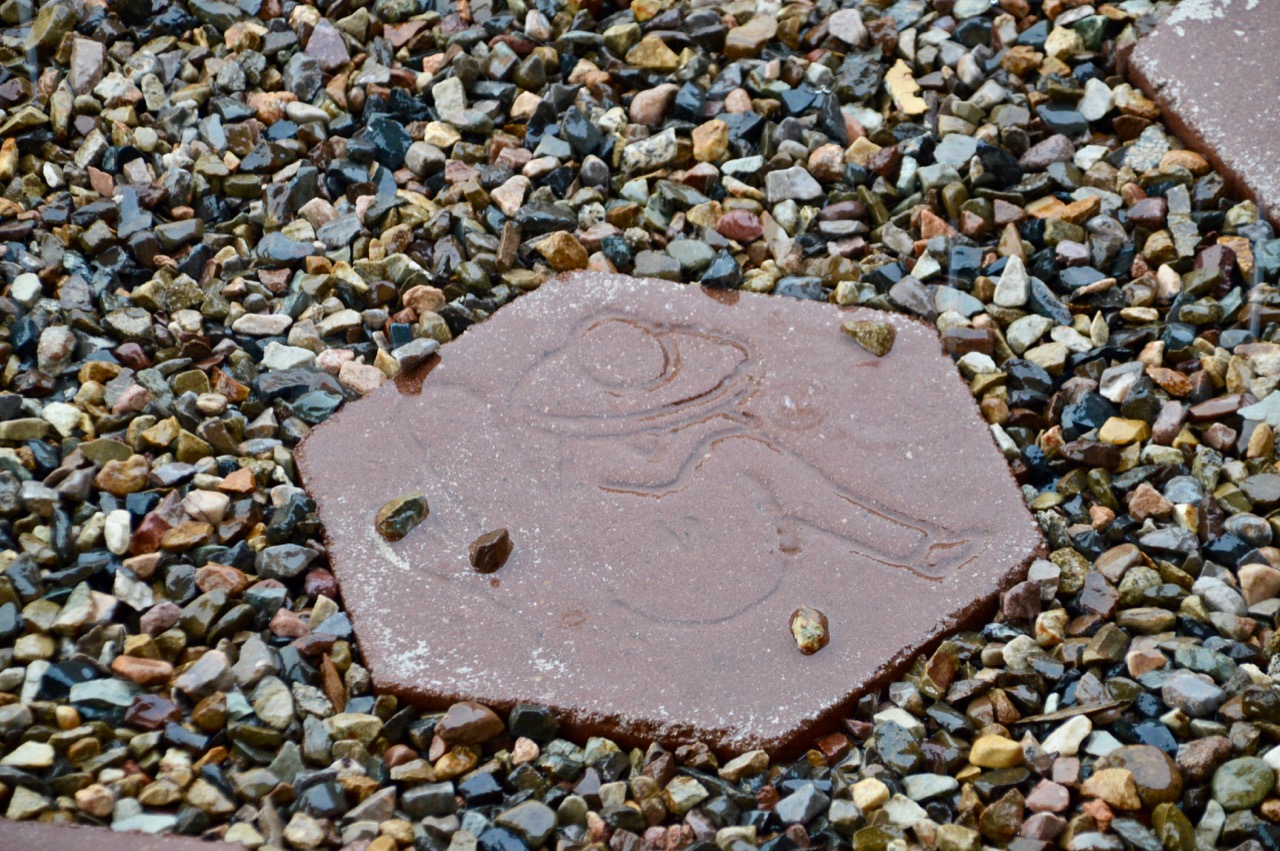 I took this photo just to prove that we actually do get rain here at the house sometimes. Too bad the camera did not catch the big rain drops I was seeing. 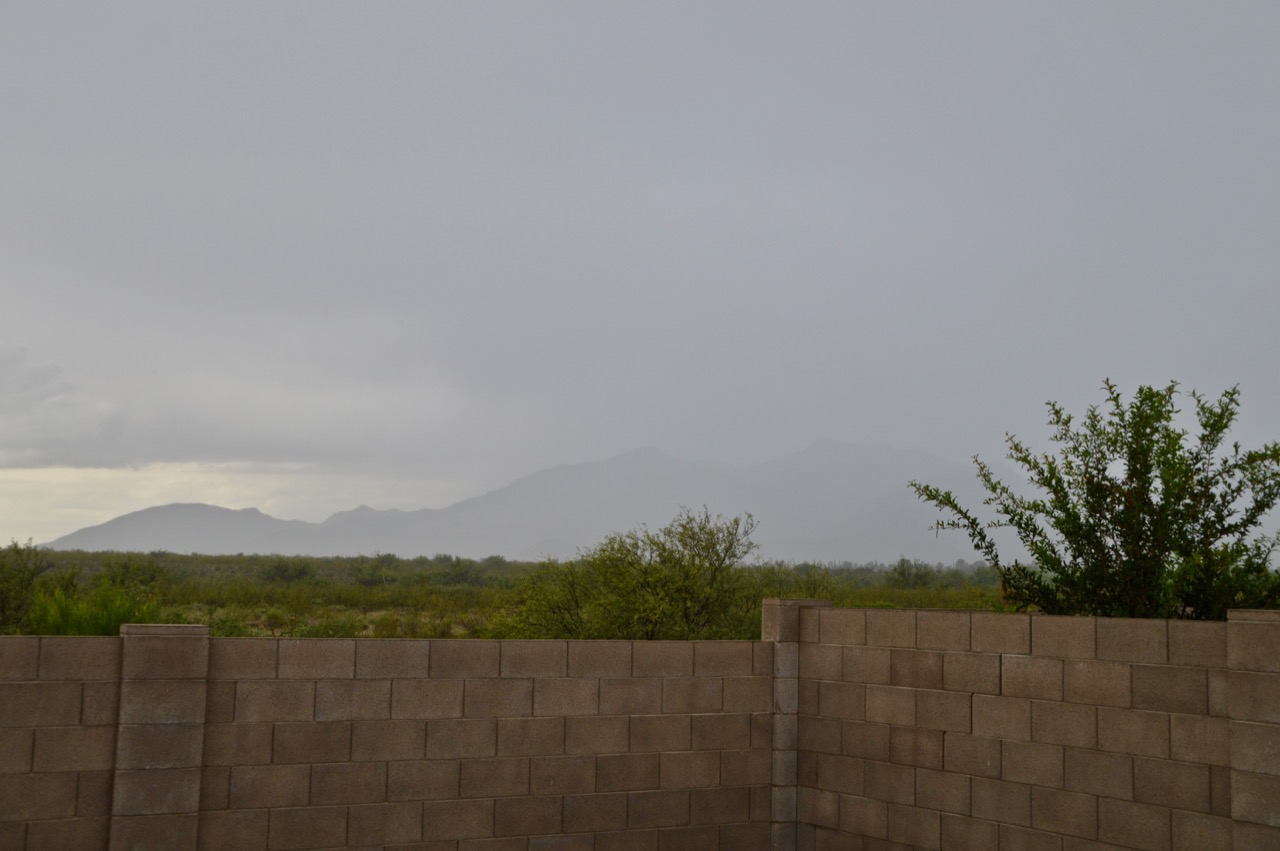 I would normally be riding my bike in that area or driving the car to the top of Carr Canyon Rd ... not today. 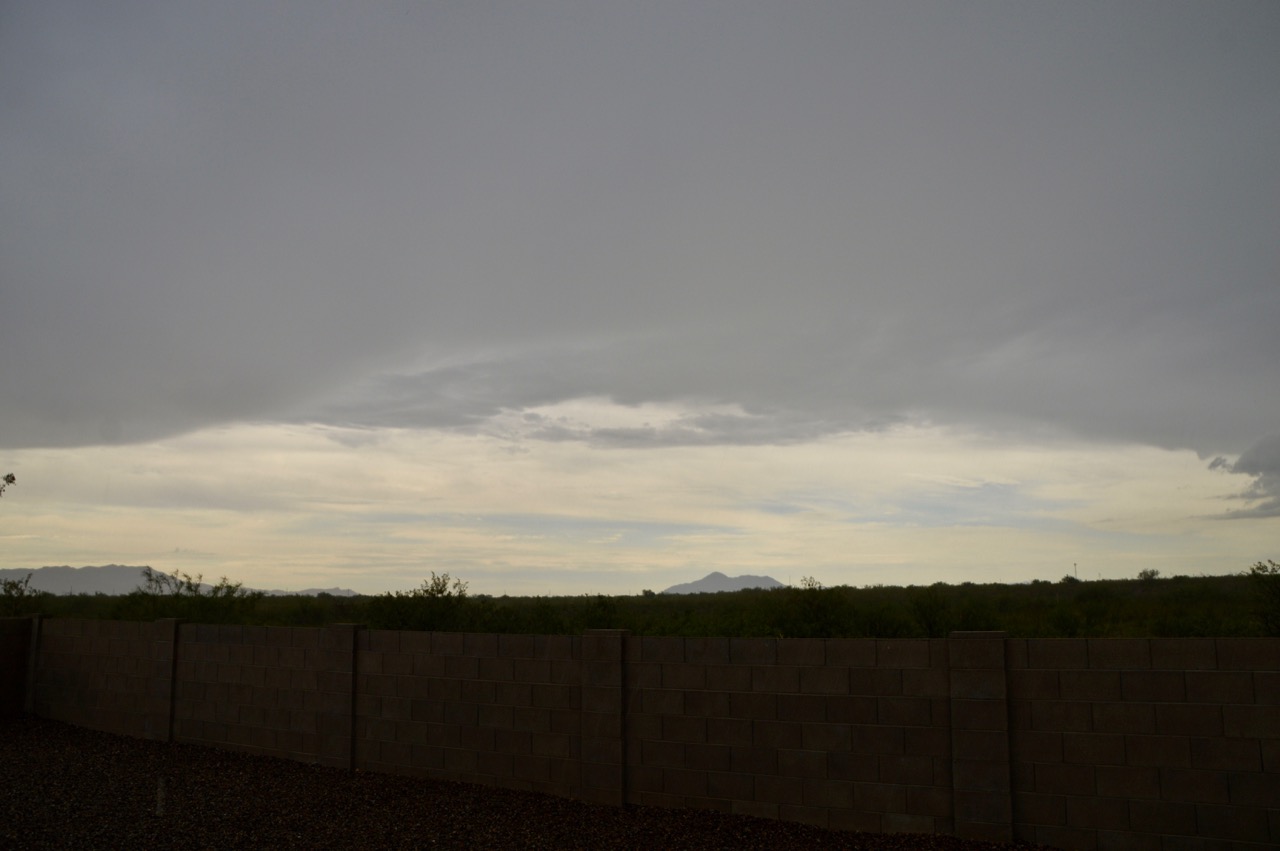 Just a few miles to the left and I can see blue skies trying to peak through. The rain has had its five minutes of fame this morning ... back to normal stuff. That normal stuff will have the hounds sleeping until lunch is served. I'll be reading my latest book by heart surgeon Dr Grundry, written in 2008 but someway found its way from the library shelf to my coffee table.

I mysteriously cut my finger the other night deep enough I thought I might need stitches. I was picking up Heidi and am not sure if her fingernail caught me. It doesn't seem like it based on the type of cut. I've looked at that small metal hook on her collar that holds the rabies tags .. no blood stain there ... so there are not many other choices on what slashed my finger open. Due to that, plus trying to stay home to keep an eye on Stella ... I've not ridden the bikes yet this week.

I feel antsy because of the lack of riding and can literally feel the pounds combing back ... of course that small container of Ben&Jerry's Ice Cream I've been nibbling has not helped. At least I didn't eat the whole container in one setting.  LOL

No matter what the injury, what kind of weather ... it's all good this morning in the Wild West.
at August 28, 2019
Email ThisBlogThis!Share to TwitterShare to FacebookShare to Pinterest
Labels: Aerostat, Basset Hound Sleeping, Bloodhound Bandage, Morning Rain, Stella Recovers