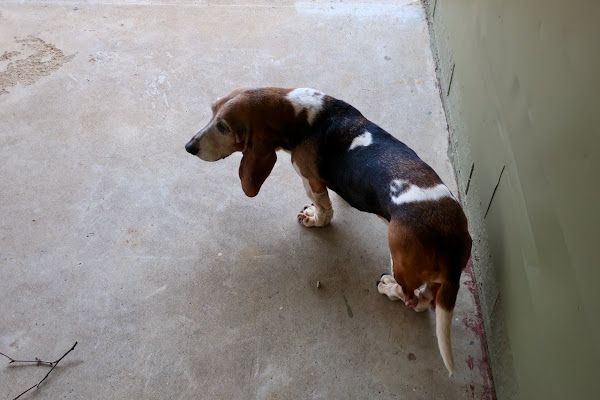 Like any other rainy afternoon, it changed the level of energy and plans for me and the hounds. Right after lunch Heidi was so disappointed in the rain she was hearing that she didn't even get to the edge of the house before stopping. I knew I was changing plans, rather than reading the book about Steve Jobs. I decided while waiting for the hounds, that I'd take my one 32gl trash can to the recycling center where they will accept my 1 bag of trash for a whopping $2.

Up until a couple of years ago, I was paying $20 per month for weekly pickup down by the mailbox, where many weeks I had nothing set outside for pickup. The savings per year equate to about four 40# bags of dog food ... not a bad exchange. 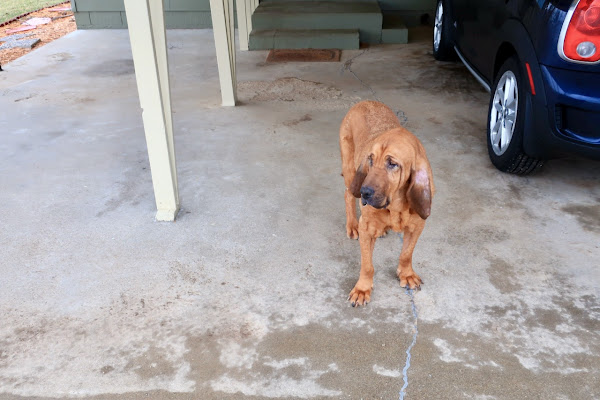 Stella wasn't much happier than Heidi was with the early afternoon weather. I wouldn't know until about 15 minutes later and 5 miles down the highway it would be much worse, with a full on summer thunderstorm. I see 60° as a possibility on my weather app in a few days. Can I sneak out of Febrary witout much winter weather this year? 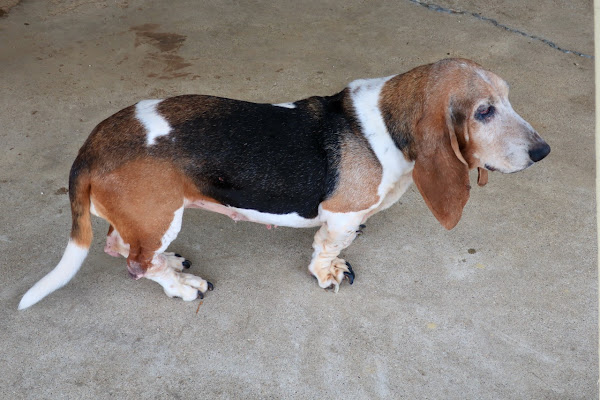 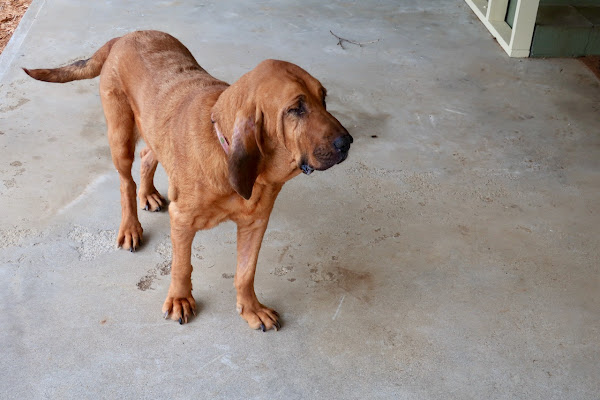 With the hounds tucked away in the bedroom I not only went to recycling but stopped at the local library on the way back. There is nothing better than a small town library on a rainy afternoon. I did my normal quick shopping trip by eyeing the section of "new" releases. I grabbed a book called Hero Dogs by Wilma Melville with Paul Lobo.

I then head down the aisle where they have a long short bookshelf with more 'new'  books lined up on top in a display. I decided to expand my political awareness, taking Where Do We Go From Here by Bernie Sanders. I've always been curious what makes this man tick. Could he be the surprise of 2020?

While I was satisfied with my choices and checking them out at the counter, I glanced over at the DVD section where there were six 'new" DVDs lined up on the top of the case. I am rarely lucky to find anything interesting to watch, especially with those that are labeled 'new' but today must have been my day.

I grab The Old Man & The Gun with Robert Redford along with a western called The Sister Brothers. By 2:30pm I had watched the Redford movie and was about to put in the second DVD when I decided to hold off watching that until later. 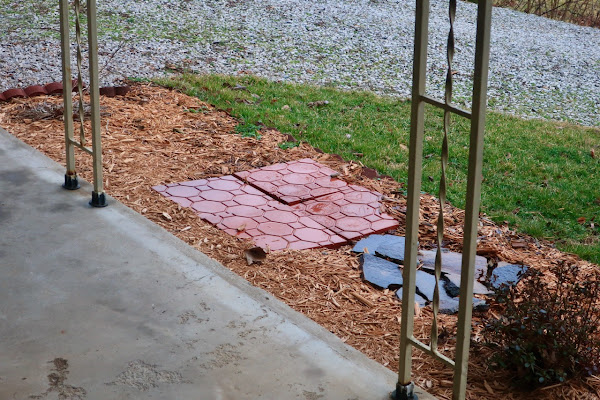 I did not have to go outside to verify it was still raining, lightly. I took these next to photos from inside the house standing at the large window in my kitchen. It's the best window in the house as far as I am concerned. The hounds were still in their deep afternoon slumber in the dark living room.

Every time I see those posts I want to replace them with something else this spring. IF the new posts are going to be centered in the available space, a square post will not work. Today I am thinking I might have to look for a rectangular type post ... but new wrought iron posts might be my only option. I'd still like to change them to a wood post of some sort. 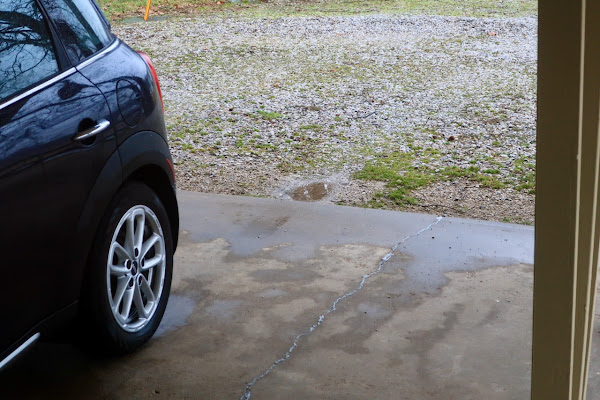 While Heidi was sleeping in the big leather chair and Stella stretched out on the couch, I opened to the very first page of Hero Dogs and started a new adventure. Sometimes I'll read multiple books at once but the last time I read each book individually before starting the next one. Freedom of choice is a great feature in retirement, ranging from eating, sleeping, reading, screwing off, yard work or to being a slacker in general. There is no finer way to enjoy life than having freedom.

Oh, back at the library I did see on the tall shelf of 'new' autobiography's was the book by Andrew McCabe. Glancing was all I did, the stench from that direction made me make a fast exit to the checkout counter.

Life was fast paced this afternoon in 'the tropics' of Southern Indiana.
at February 20, 2019