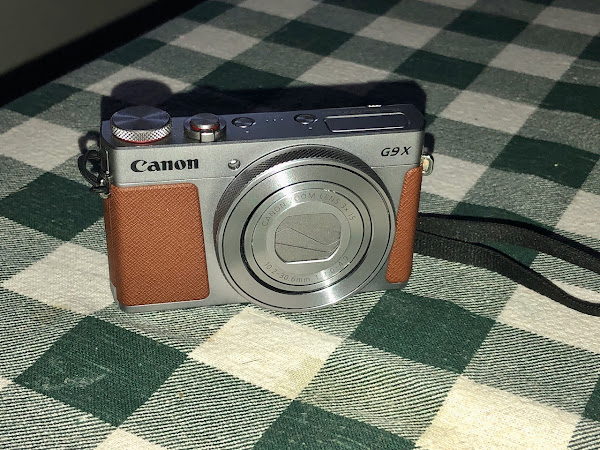 I probably don't need this but in a way I do need it. I'll write more about why I bought this camera a week after Christmas at the same price it was at the beginning of November. I bought it online through Best Buy for various reasons, in case people are wondering why not Amazon? Well Best Buy ships this too me for free in three days without any kind of membership required. They offer a price match. They offer a 15-day full refund with no questions asked. They are local and driving distance for service or exchange. 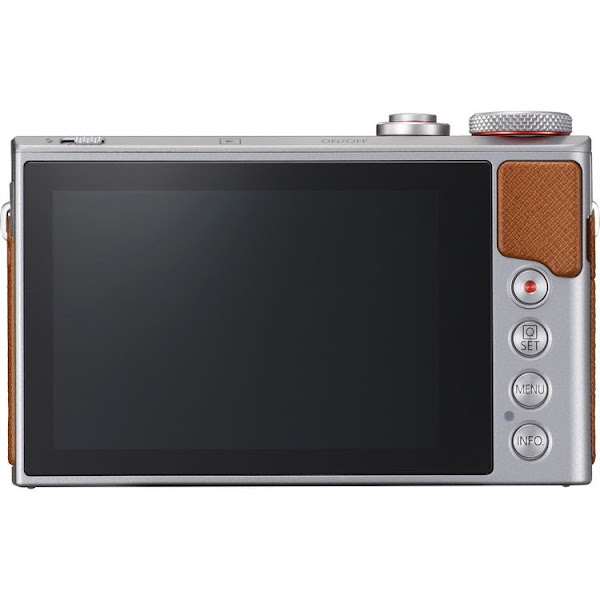 I had been looking at smaller point and shoot cameras for almost a year. I emailed bloggers that I knew were using smaller cameras. It wasn't until a regular reader told me his experience taking photos at high altitude in Colorado, then using the same camera at beach level altitude ... that I understood how photos are sharper than others.

At the time I did not know about his camera. I was looking at the Canon ELPH models, the Sony X100 models and even the Canon Point and Shoot that looked like a lighter DSLR camera. In fact I bought one and returned it within a week due to picture sharpness. 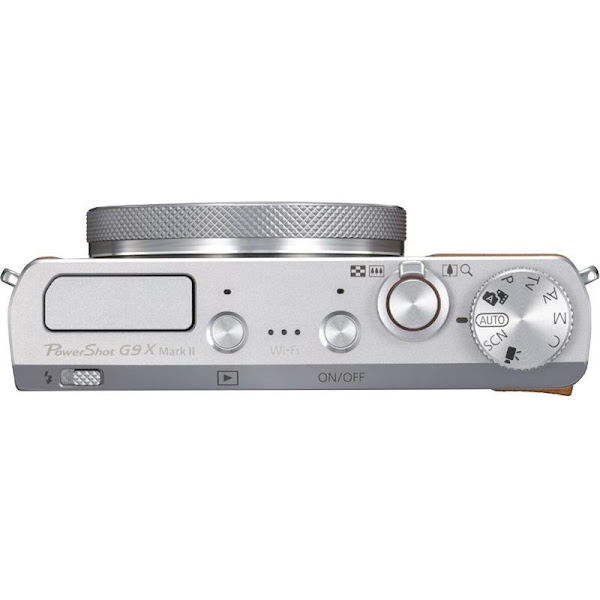 In December 2017 I upgrade my iPhone 6S to the 8+ and the difference in the camera was obvious. The iPhone 8+ has a great camera for taking low light photos inside and using it's 2x zoom outside. I thought that would be my 2nd camera that I could take everywhere. It wasn't, because I found that when I took it on the morning walk, shooting the same photos of the bloodhounds you see in most of my posts ... they were not as good as my Nikon D3200, as expected. 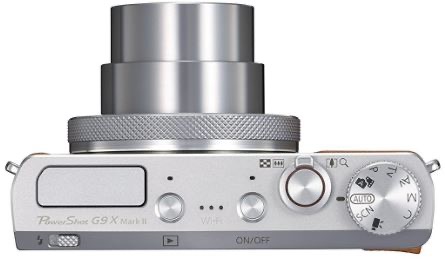 So really what I was looking for was a small camera with zoom capability, able to take sharp up-close photos (macro), could capture Stella running or deer showing up unexpectedly on our walks .... all with the same sharp picture quality as my Nikon D3200 and the iPhone 8+.

I still did not know about this camera ... 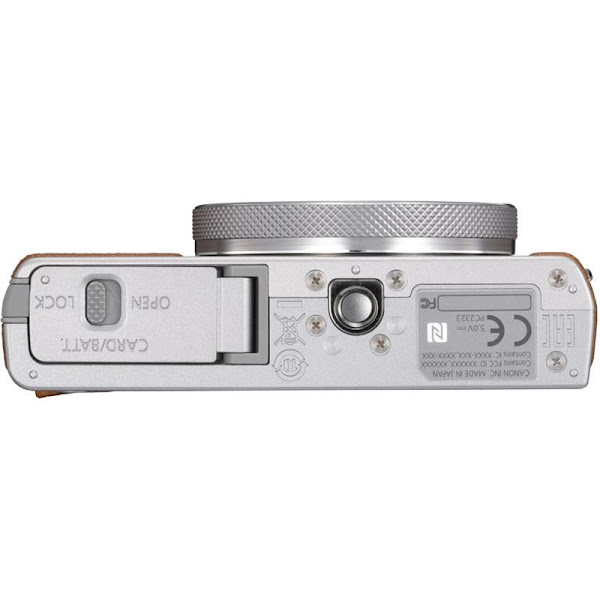 Until my friend emailed me a few months ago excited and shocked how his photos were turning out with this exact camera. Over the past 15 years of so he had taken over a 100,000 photos with professional cameras costing $5,000 - $6,000 per camera. He told me this small package had a 1" sensor, a rare feature in a point and shoot model. I looked at his photos on his blog ... crystal clear. I downloaded some into my computer so I could look at them enlarged on a 27" 4K monitor ... sharp, crisp and just as close if not better than my Nikon D3200.

I also factored in the humidity here even in the winter compared to where he lives out west. I wrote honestly what I was doing in setting changes, showing what photos looked like with different settings. I admit I was having problems with the camera but felt better about it when I decided it was more 'user error' than the camera. 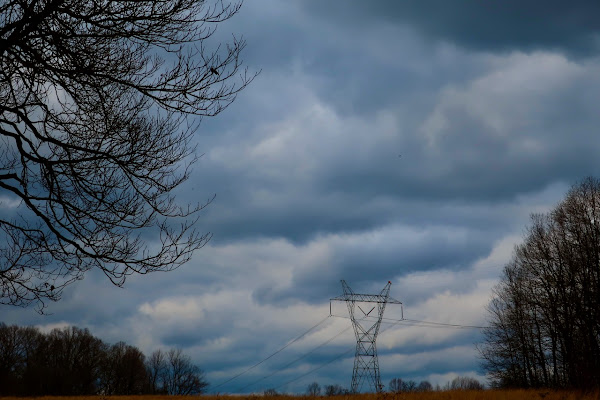 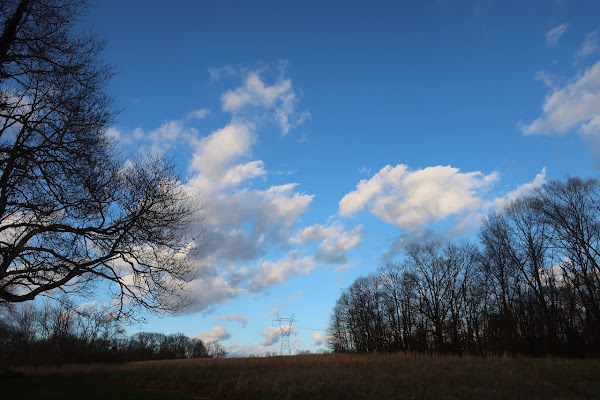 During the week I wasn't getting every photo right but there were just enough photos that kept me from returning it. I kept fine tuning the settings in "M", which seemed to be taking better quality photos than when I used "Auto". Also using "M" did not mean I had to manually focus the camera, that was still automatically done. 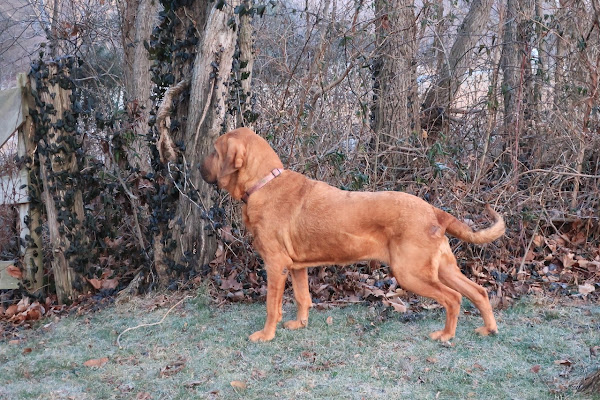 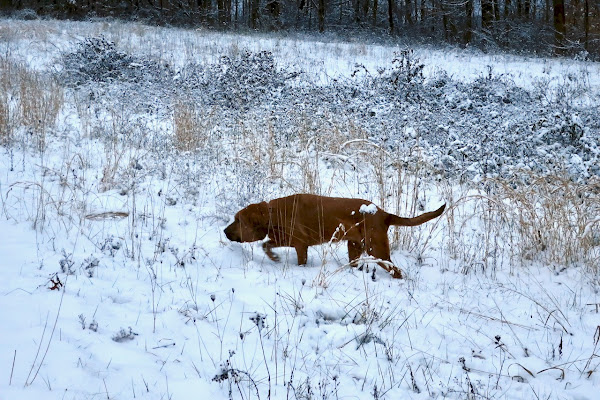 I also figured out that it also matters what time of day I use the camera. Like any camera, the light between 8am-9am is never really optimum lighting for taking photos. Yet that is the time we take the morning walk. It is the time of day I take most of the photos. I happened to find other adjustments I could make inside Apple's Photo editing program. 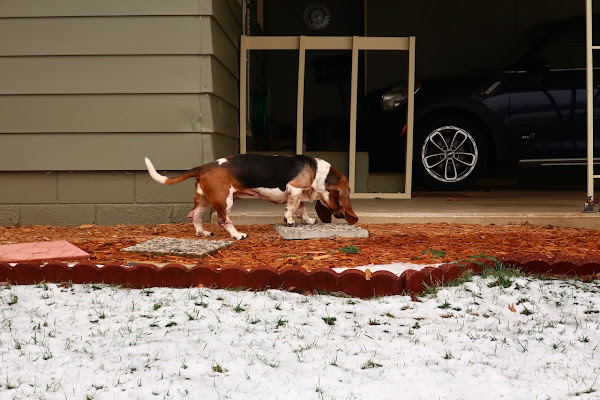 I kept taking photos inside the house at night so I could compare it to the good quality photos my iPhone 8+ takes in low light conditions. It was not until January 13th where I took a photo that was just as good if not better than the iPhone 8+.

Since I take a lot of photos with a zoom lens at 200mm, this was my concern before buying the camera. Could I still get those photos that far away with clarity and sharpness? 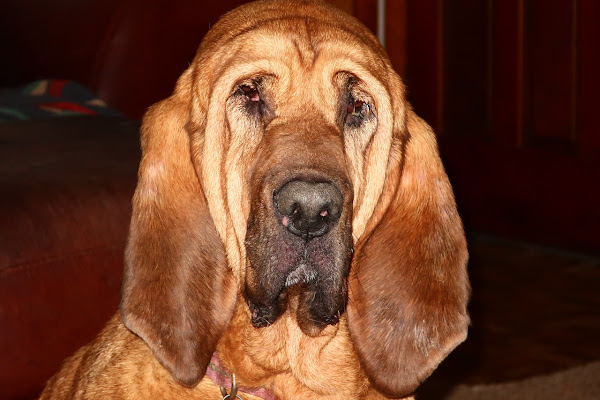 It was this picture of Stella that convinced me to keep the Canon G9 X Mark II.

I am not getting any money for this review or for stating the reasons I bought it. All of this is just for "Information Only" for any readers that might be looking for a small camera with all the features this Canon has.

From this point on I am writing about what I have found this past month or so.

I finally found the correct settings for the "M". I went to a few forums that dealt with this model of camera. I also re-read the review sites that I used before buying the camera. In a couple of different review sites I found what I was looking for. For some reason I get better photos in the Manual setting than I do in the Automatic settings.

Manual does not mean I have to manually focus the camera as that is still done with auto-focus.

Of course like any other camera, lighting plays a role in the quality of the photos. I shoot most of my photos on my blog between 8am - 3pm. One key answer to my frustration when I started, was finally understanding the zoom capability of this camera. Once I understood that, those zoomed pictures I had taken where they turned out blurry, was solved. I also decided I could live with the maximum 84mm zoom compared to my Nikon's D3200 200mm zoom lens.

If I stayed within the zoom range of the Canon G9, then I still had crystal clear photos. As I used this camera more it has become my favorite camera over my Nikon D3200. It's much lighter of course, it can be carried in a side pocket on your cargo shorts or cargo pants. It did not take me long to get use to not having a view finder and found it easier to shoot a picture while looking at the monitor on back of the screen.

With the design of the zoom lens I find the camera lens on the Canon G9 stays much cleaner than my larger lens on the Nikon D3200. There are many times where I do not have to edit the picture in any way and I can post them to my blog in their original form.

Shooting pictures inside, in low light, it's a tough close call when compared to my iPhone 8+ camera. Both are very sharp and clear pictures and about the time I am ready to declare one camera the best inside, the other takes a picture that is even better. I don't mind having both cameras.

As advertised the battery does not last as long as a DSLR camera. I haven't counted the exact number of pictures I take before I have to charge the battery but I will say the batty does last for a few hundred pictures. If you were traveling it would be good to take a spare battery. The battery does take longer than I expected to recharge. Also, once you see the battery icon flashing on your camera monitor, it will die very soon after that, within a couple of pictures.

I bought this camera for less than $400. I knew at the time it was not going to fully replace my Nikon D3200 when shooting far away (200mm) objects. I also knew from the reviews that with the lens design my landscape pictures would not be sharp and clear as my Nikon D3200 but they would be good quality pictures. The Canon G9 X Mark ii fits the bill if you are looking for a small camera you can carry anywhere, takes sharp and clear pictures and has a zoom capability up to 84mm.

It is smaller than I thought it would be yet I am still able to hold it and operate the shutter while wearing a lightweight pair of gloves this winter. It is very durable and still works perfect after I dropped it twice on the concrete floor.