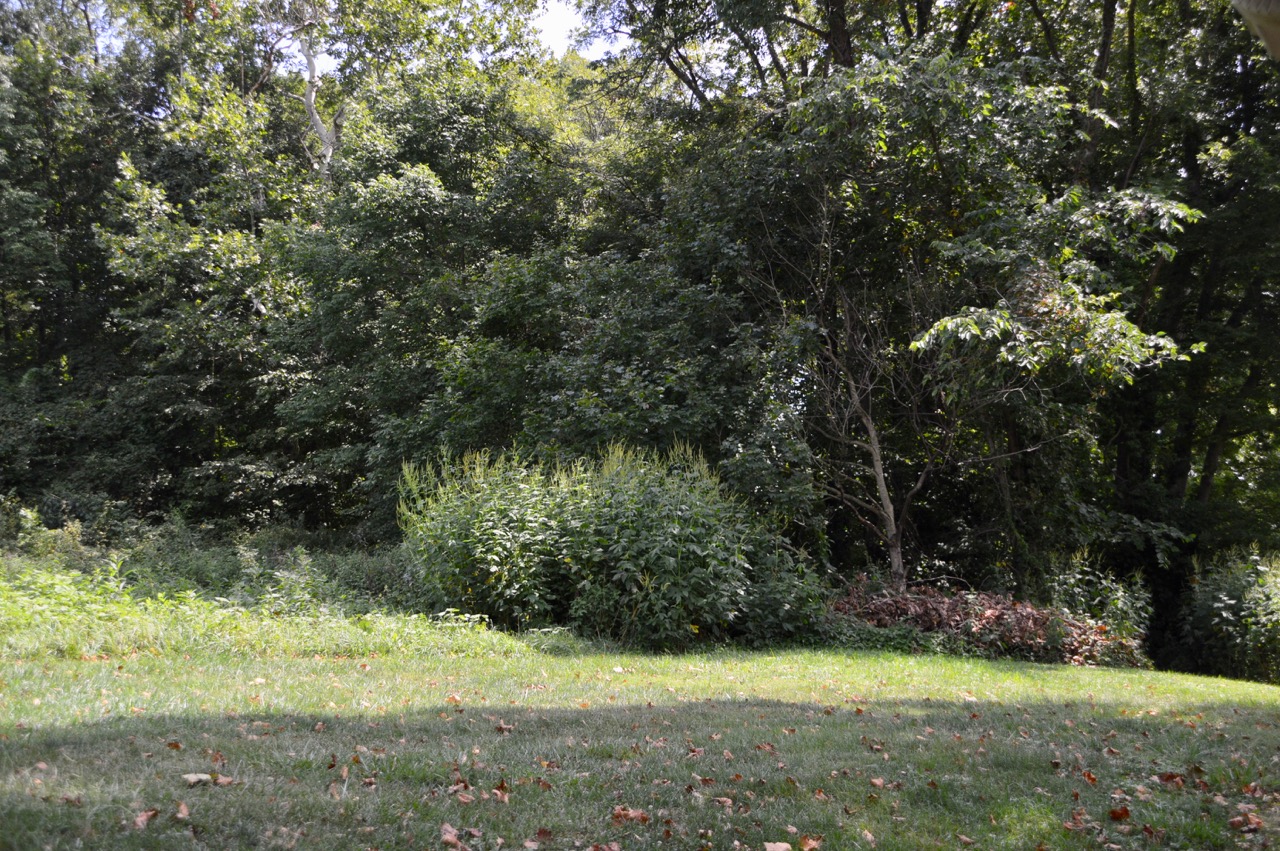 The max time for the eclipse where I live was between 2:21pm - 2:28pm. These photos were taken during that time period while sitting in a chair on the backside of the house facing east. Any photos of across the highway were taken from the carport or just a step outside because the sun was right above the Sycamore tree and I had NO eye protection from the eclipse. 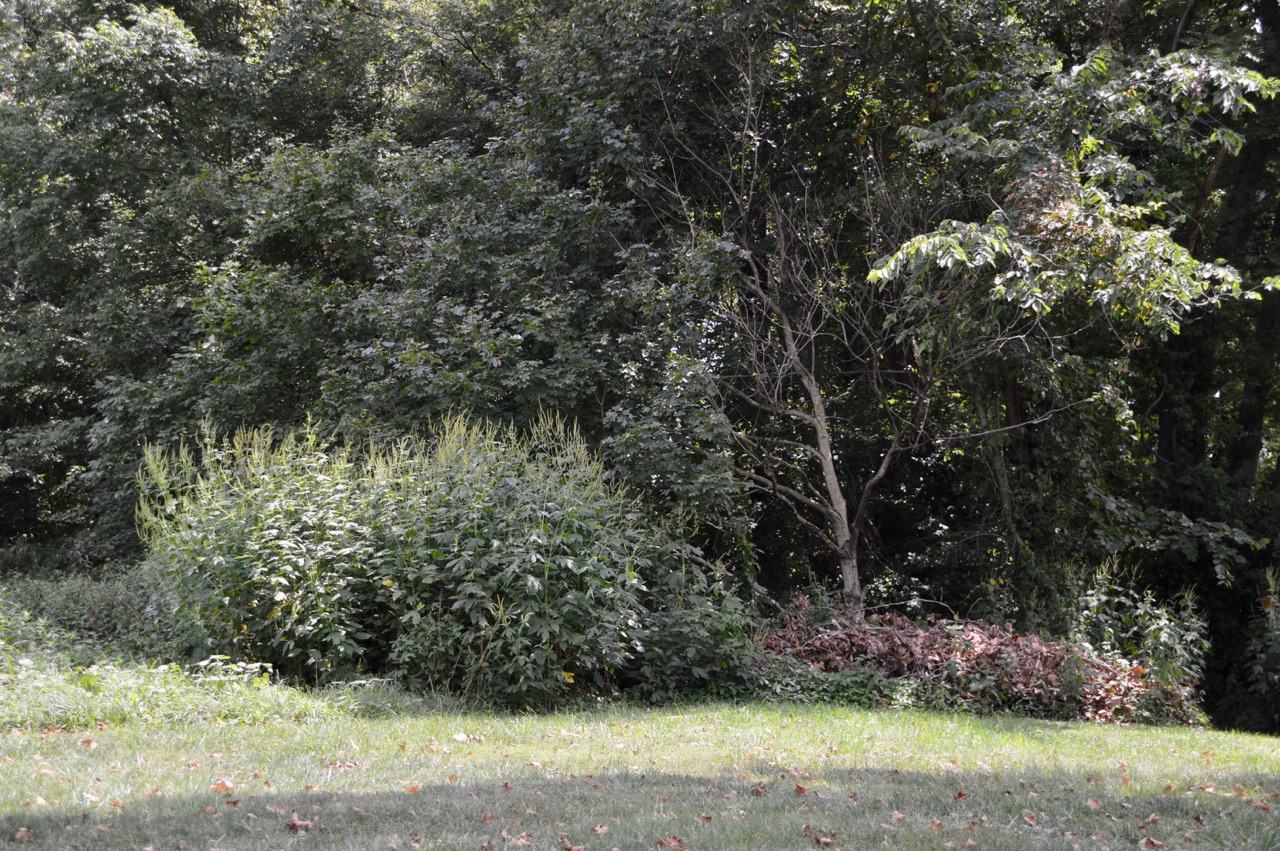 Using a site on the Indy Star with my Bloomfield zip code, it stated the following:

Expect to see the moon cover 94.8% of the sun. The moon will be in the sun's path starting at 12:56pm and continue for 2hours 52minutes. The best time to see the peak of the eclipse will be 2:24pm. 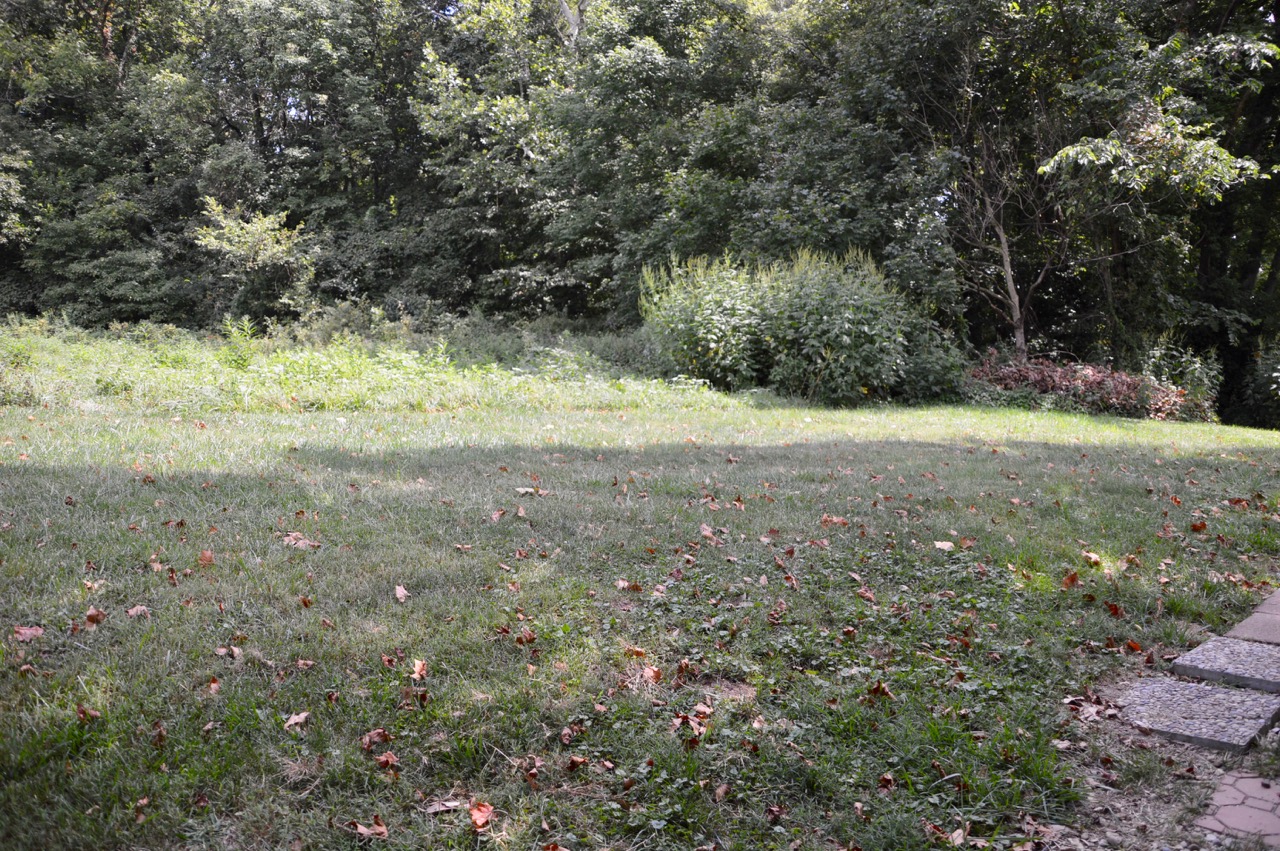 It never got really dark outside although back inside the house, it was pretty dark as if it were getting ready to storm. At no time did the sunshine disappear from the yard. The only sign of the sun disappearing behind the moon would have been when the clouds disappeared ... because clouds need sunshine to form. I learned that on the tv news tonight. 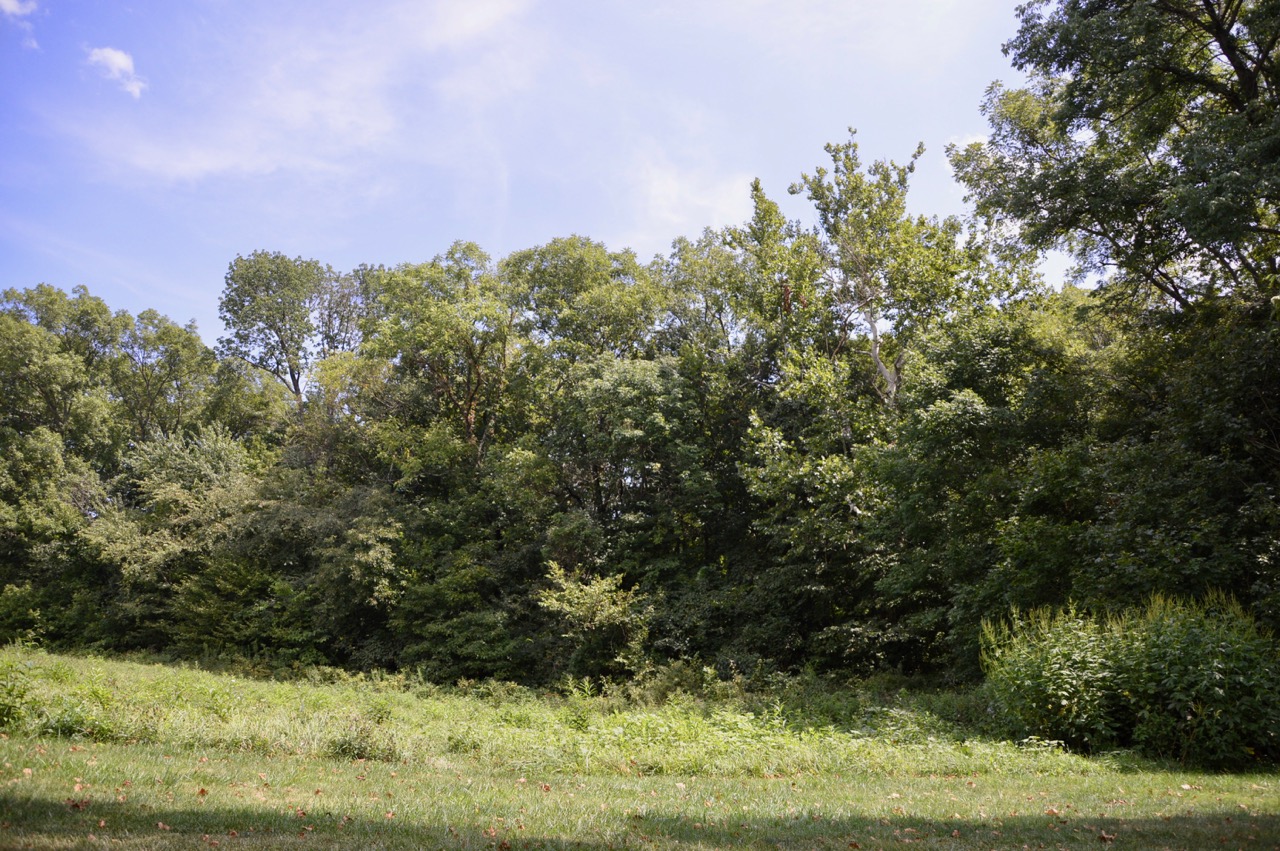 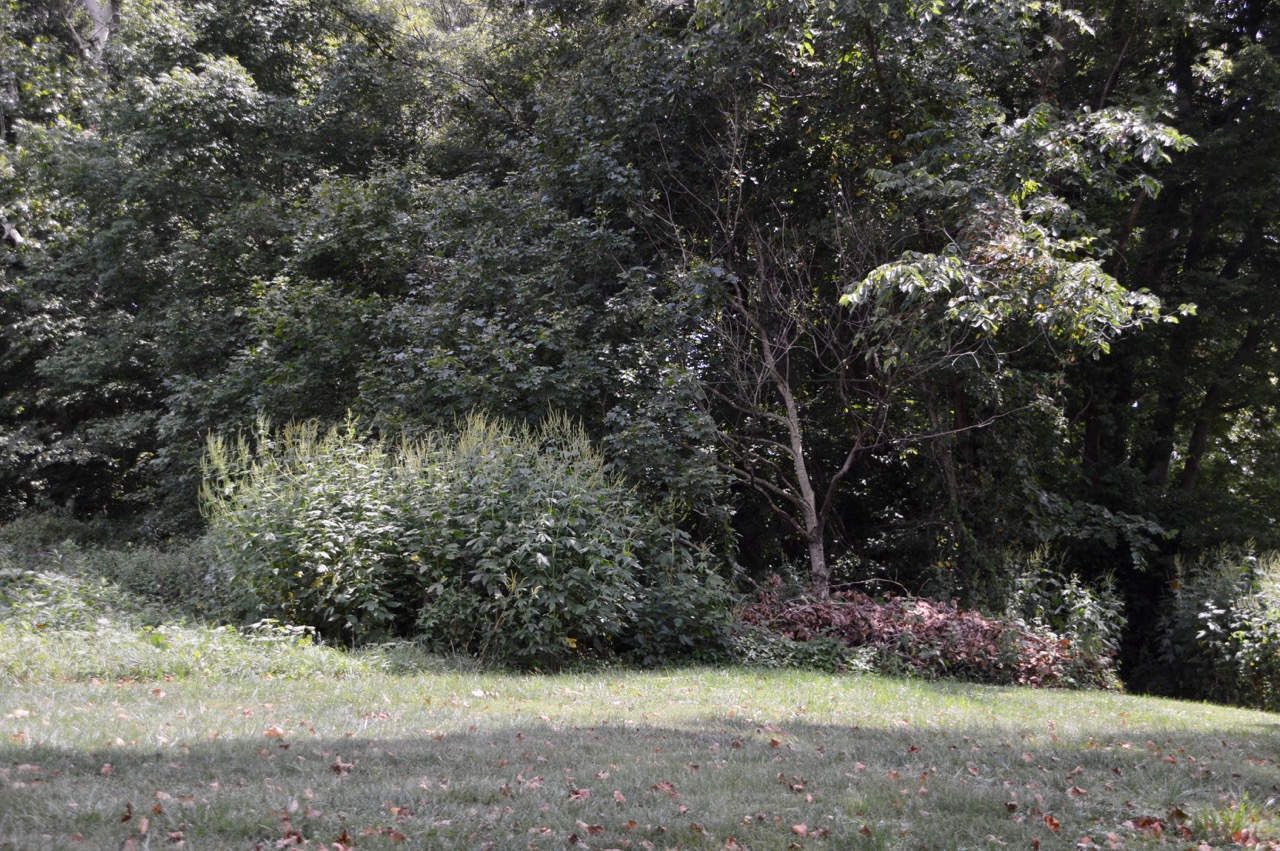 It wasn't really bright, I could tell something was going on but I did not have any drop in temperatures. I also found out that 94.8% of the moon over the sun is not much. It stayed sunny throughout the 7 minute period and afterwords. 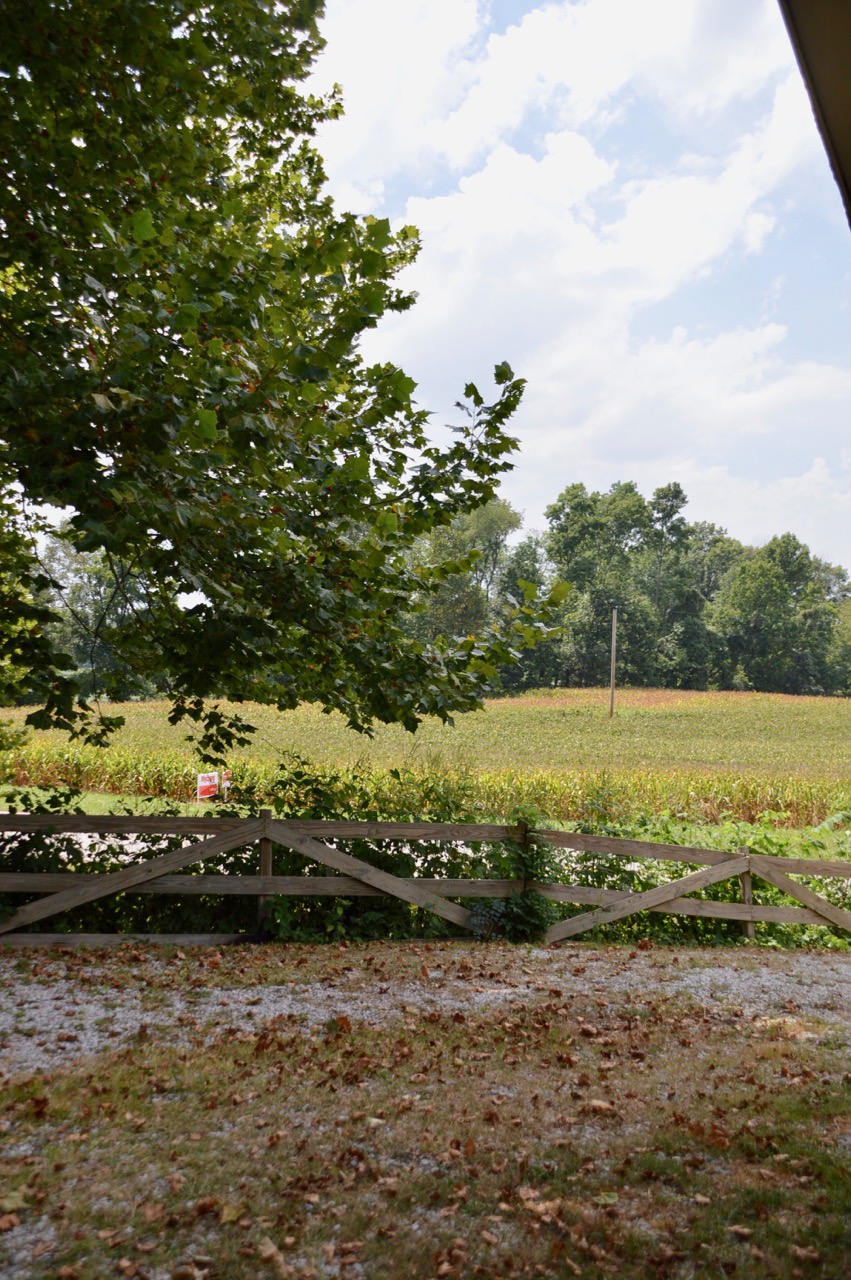 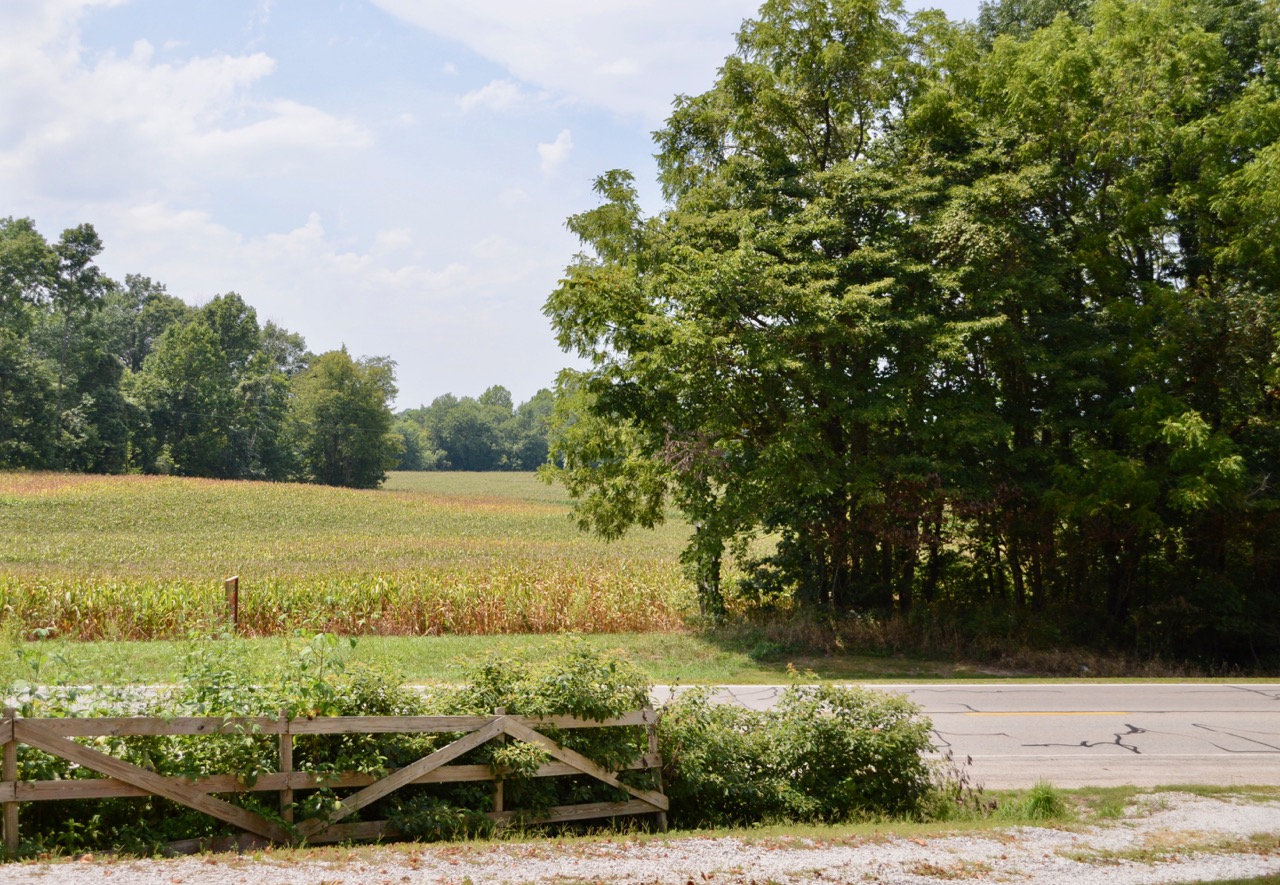 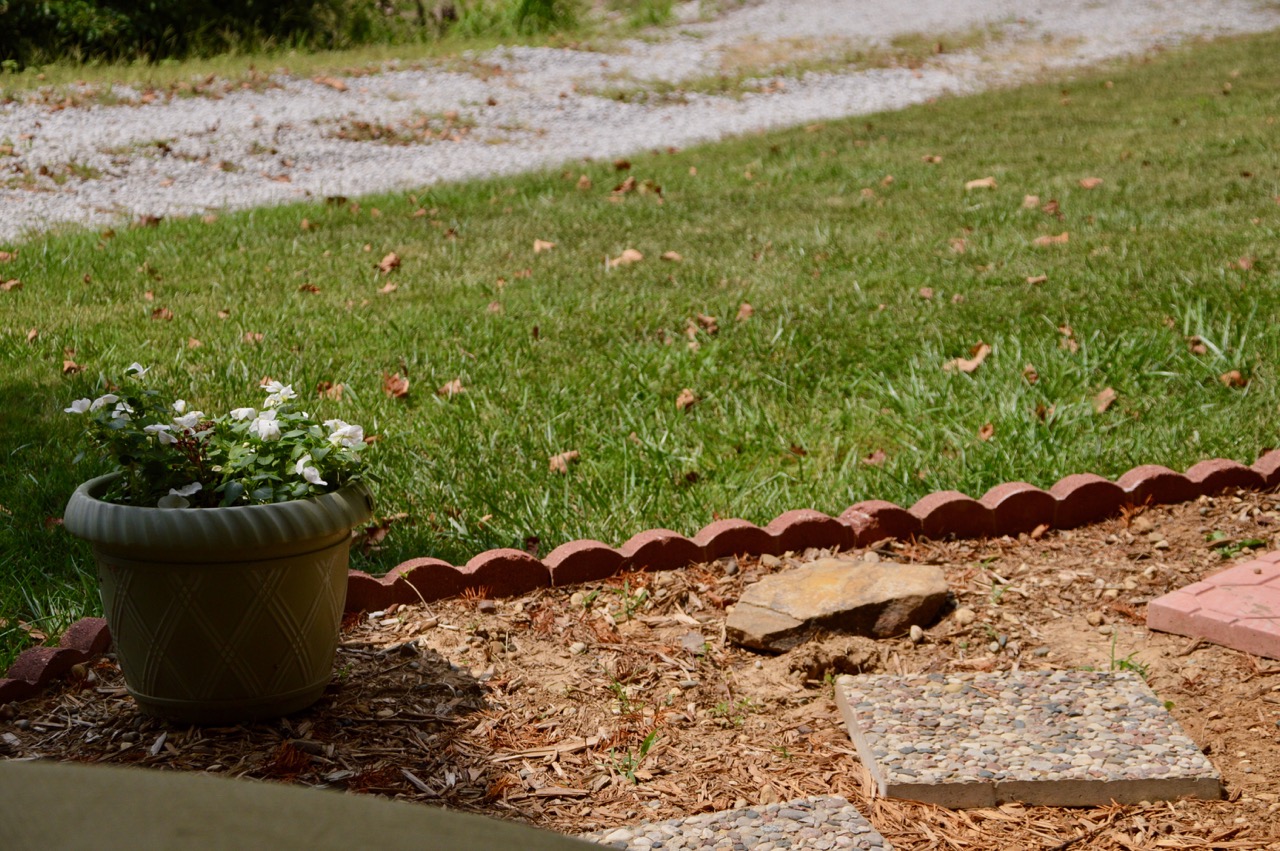 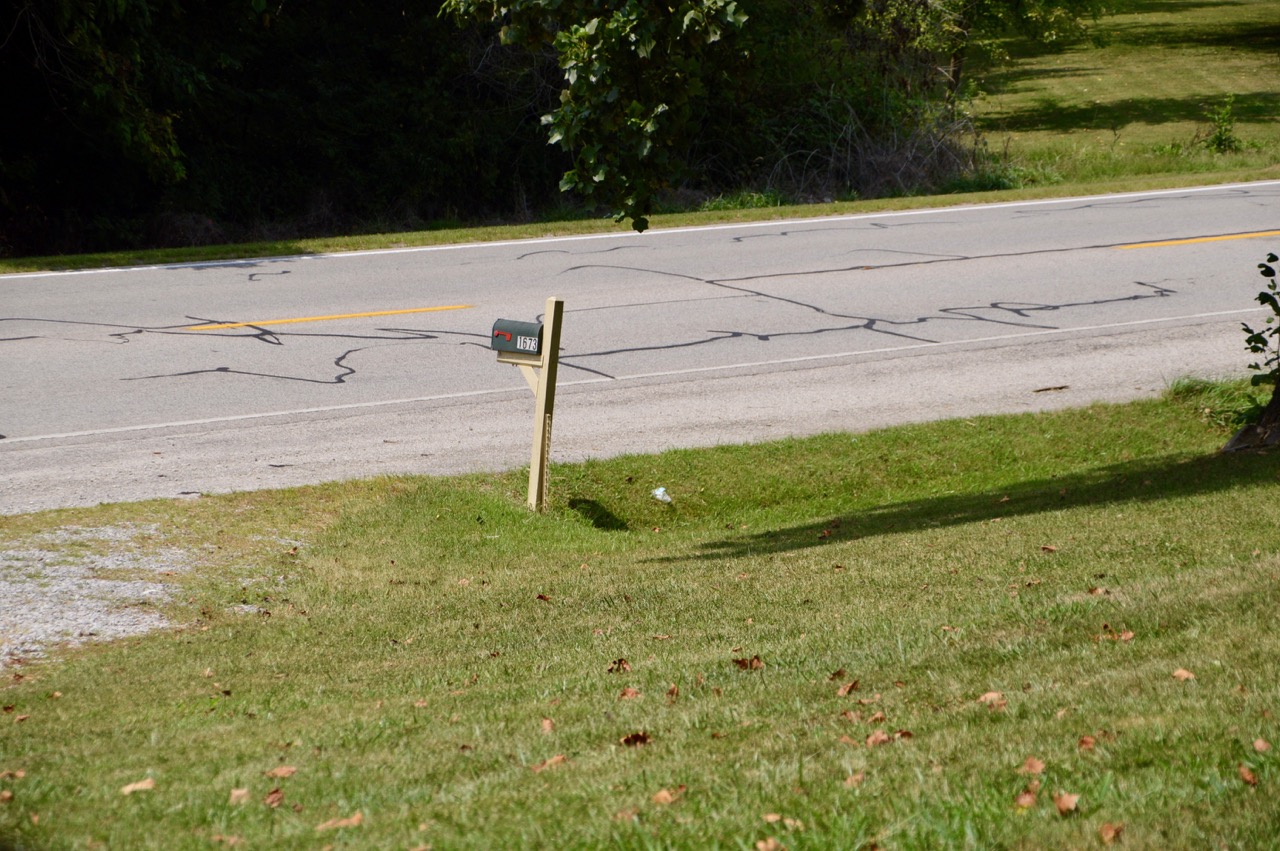 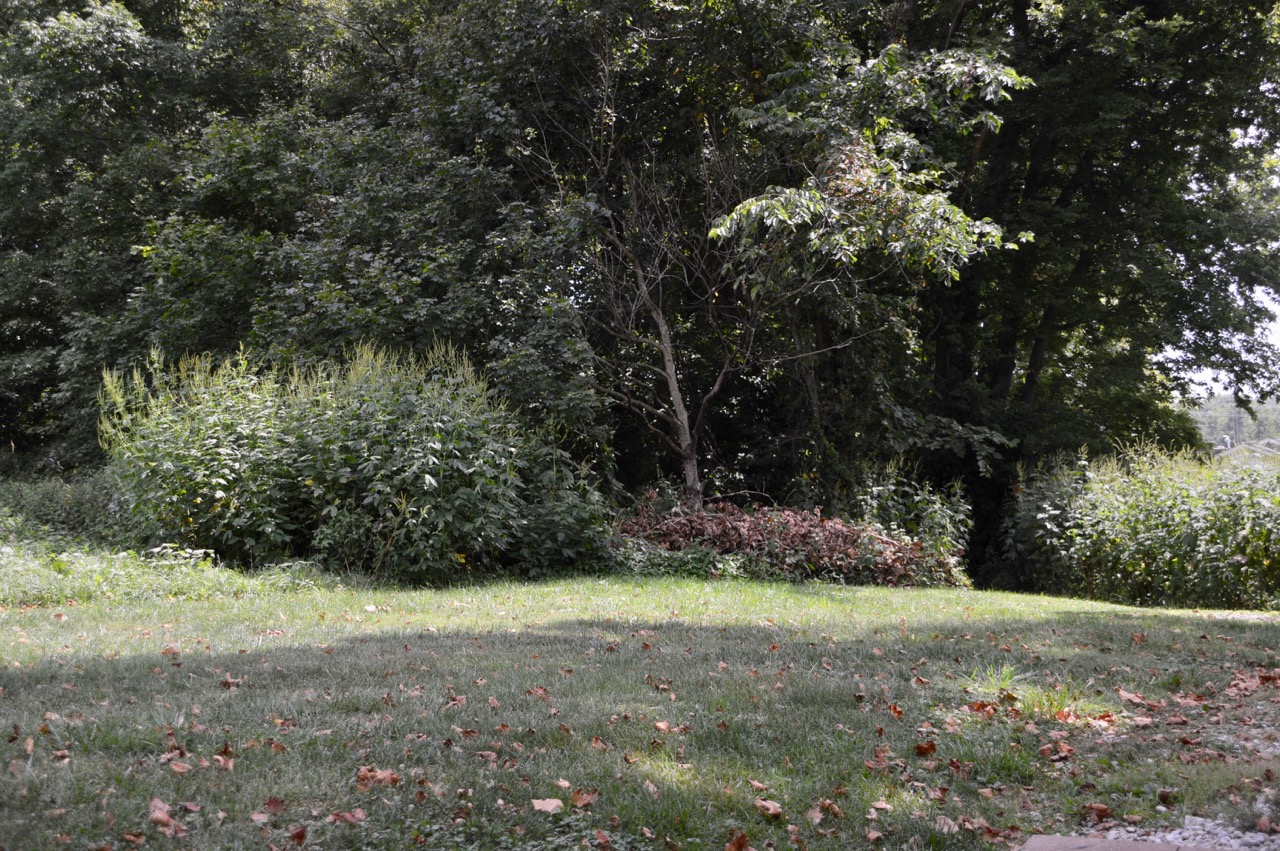 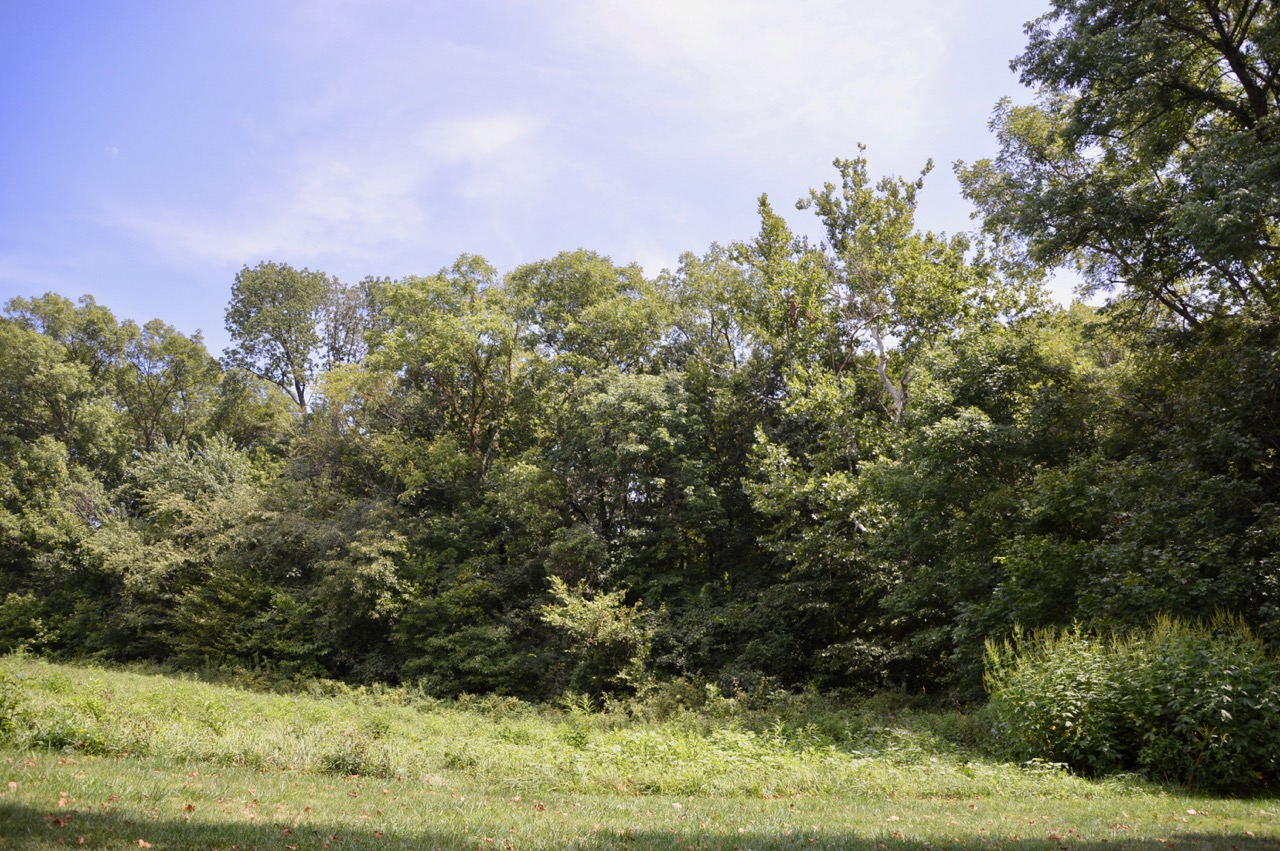 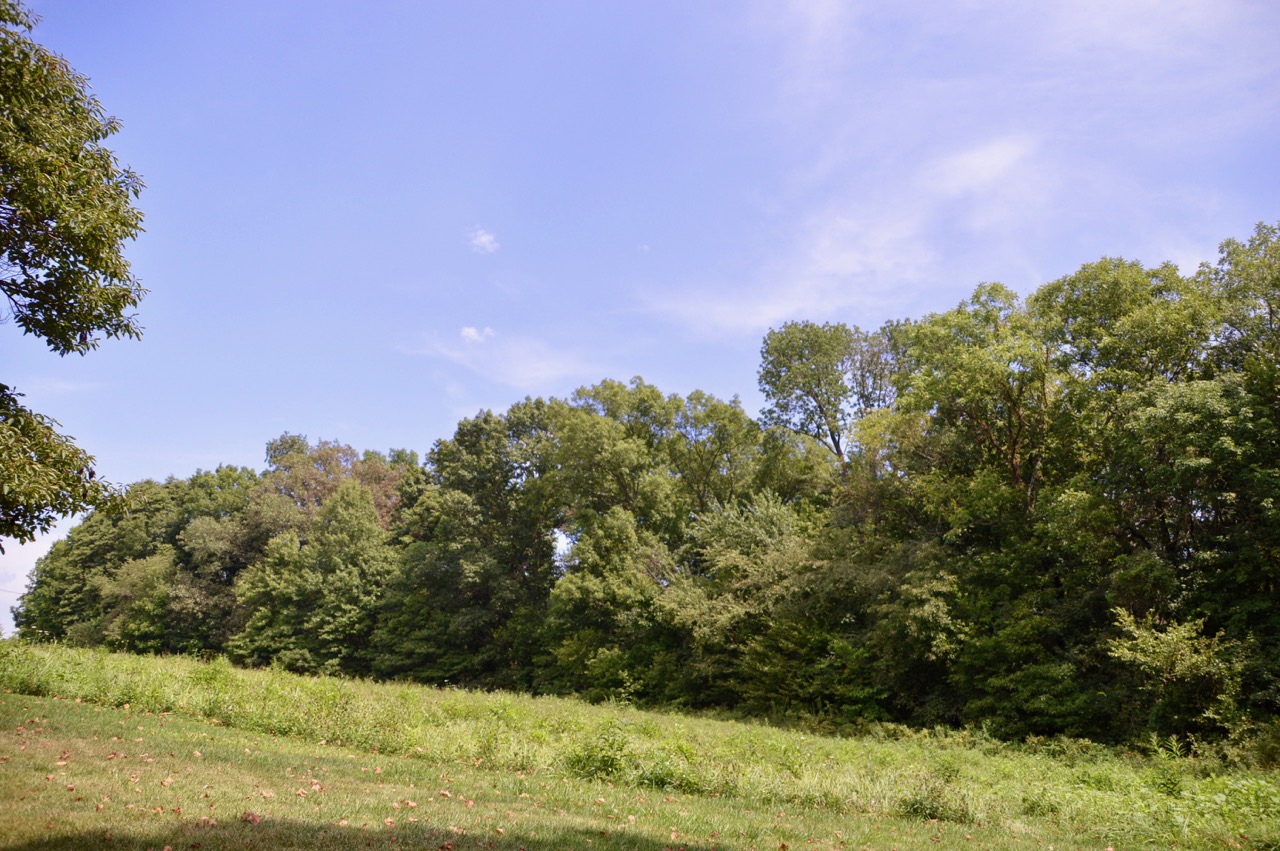 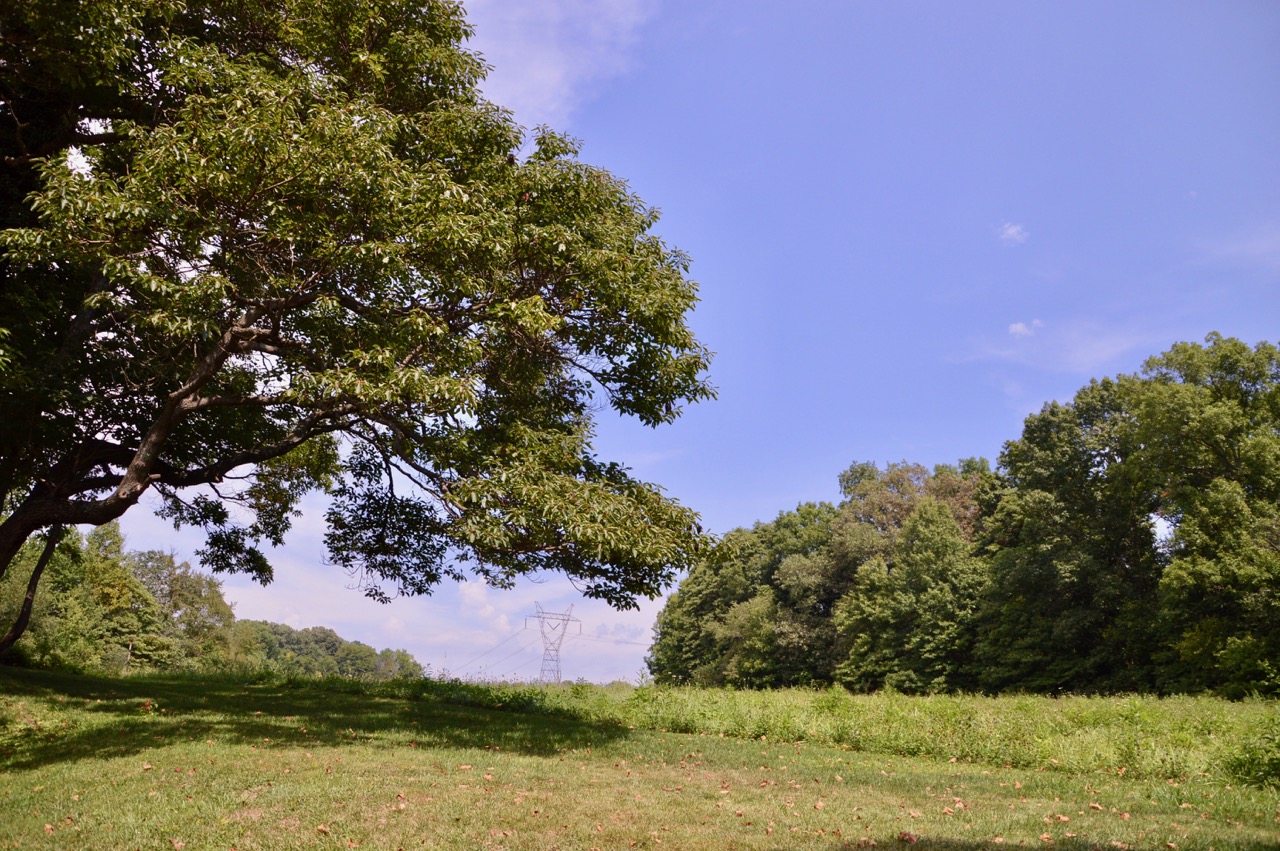 I was a little disappointed because I was expecting more darkness and some kind of definite environmental changes. I did see pictures from people in Bloomington and they did experience all of that but they also had the 'special eclipse' glasses.

IN 2024 THERE WILL BE ANOTHER FULL MOON ECLIPSE AND BLOOMFIELD WILL BE DEAD CENTER IN IT'S PATH !!!!

Email ThisBlogThis!Share to TwitterShare to FacebookShare to Pinterest
Labels: Eclipse