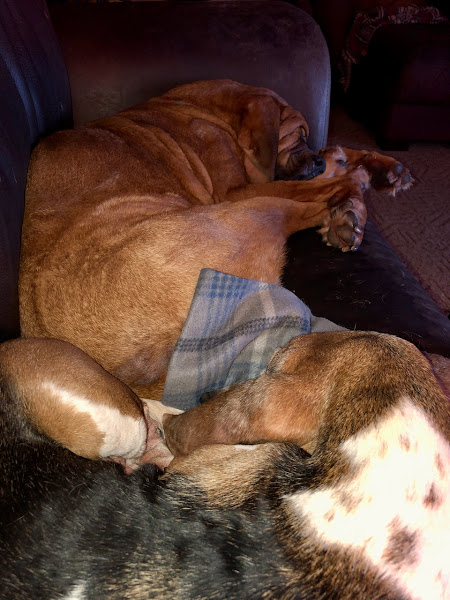 I did not plan this. I did not go to bed that early, causing me to be wide awake at 4:07am. At 4:23am I hear a loud Bloodhound whine, not quite to the level of a howl. Now I know the moon was full last night and with no clouds the field was lit up like an airport parking lot. Had Stella heard something in the darkness of "oh dark thirty" ?? Or did my wrist move enough in my sleep to light up my Garmin VivoSport, (free) waking Stella up.

Whatever the reason, I was wide awake and knew a return to sleep in the land of the most bizarre dreams was not going to happen. Shit! I turn the lights on as the hounds walk through the kitchen to the door to be let outside. Heidi has to do her morning pee, Stella just knows she is that much closer to her morning kibble. They go out, I pour dog food, they eat, I make coffee, they finish and go BACK TO BED, I sit at the computer ... daily routine.

Will the blog design change AGAIN before you even open your eyes?? 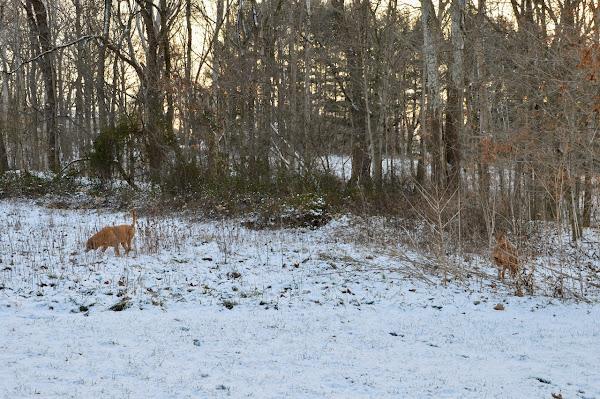 Nope, I'm finished. I have migrated back to my favorite colors and I like the design. There is just something about dark gray or black backgrounds that doesn't hit me hard enough to keep them. I have three columns that now line up in perfect order and will crop the small thumbnail photo if needed, just to keep those blocks lined up. I've been told the photos look clear and sharp, even when they are about 1" or 300 pixels narrower.

So it's Christmas Eve, too early in the morning and I have yet to buy my annual Christmas gift for myself. That usually is something electronic. I can't decide what I want or even if I want anything this year. Does that sound familiar? The indecision, not the gift.

If I was really brave I'd drive over to the local Super Walmart today, grab a 64oz cola and a box of a dozen donuts (joking) and people watch. You know, those shoppers that are in a panic because they are less than 24 hours away from their holiday stress maxing out. They have either not bought gifts for everyone on their list or they may have bought the wrong one. Stress, stress, and more stress. They can't seem to find that "perfect" gift for someone. 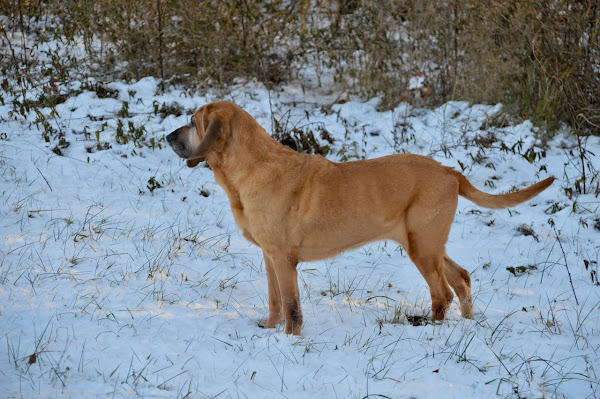 Not only would that throw my way of eating into the ozone with a sugar buzz not felt since ... can't remember ... but it would also put my car in danger just sitting in the parking lot. Or I might get "T-boned" as I tried to leave. People drive crazy when they are in a panic and have less than 24 hours to make a decision.

Most of you cannot imagine what a Christmas is for a self-described hermit, by choice. Single, of little faith and every year doesn't know what he will do on a day that use to be filled with all the Christmas stuff. The fact is, it has never bothered me. While living out west I remember these two or three days around Christmas spent on a beach in Baja, skiing in Breckenridge, or Stevens Pass, maybe heading up Mt. Baker as far as the roads would let us.

I remember four Christmases specifically where I was in the middle of 120 days straight at sea, on an aircraft carrier. It was a 'no-fly' day on all four of them (different years) but  just enough time on two of them for a USO group of Dallas Cowboy Cheerleaders to fly out 8,000 miles away to wish us a Merry Christmas. They were out to boost the spirits of 5,000-6,000 Navy personnel with their variety show, as well as dip out ice cream for the "Ice Cream Social" afterwards ... 5,000+ men ... that's a lot of ice cream. 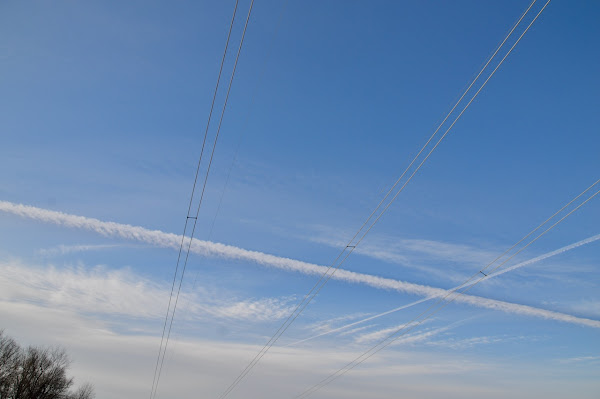 I don't believe their "cheer" uniforms have changed much in the last 30 years. You need to remember what they look like to really grasp where I am going with this story. Just picture 5,000-6,000 men on one large Naval vessel, who have been at sea for over two months and closer to three months straight. Then picture how long those lines must have been for 5,000+ men/boys to get a bowl of ice cream, dipped and handed to you personally by a Dallas Cowboy Cheerleader .... Ha Ha.

It took hours waiting in line that weaved from the mess desk, up narrow steep stairs,  three stories up and out into the hangar bay. The lines winding back and forth for as far as the eye could see. Let just say the two to three hour wait was well worth it. I was just a table width (2ft?) away from beautiful women, "in uniform", the first female seen in person in over 90 days in some cases. LOL 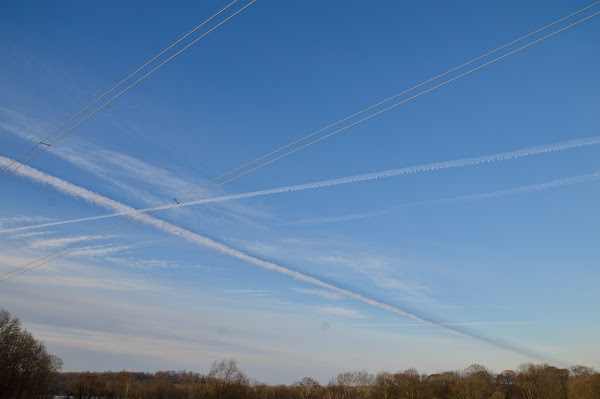 When you have Christmas Eves and Days like that, it's no wonder I have no clue what I want to do today and tomorrow here in 'the tropics', is it?? No, all joking aside, there were more than a few Christmases in the past where I wasn't that enthused even when celebrating the day with others.

Although I don't send out cards, I do receive a few. Sadly a couple of them were not sent this year, just a reminder of how short life can really be. Enjoy each day and be thankful for what you have. You don't have to be religious to give thanks.

Well that's it for my holiday stories. I am now scanning my brain waves to see what else I want to say. I know there were things not written in yesterday's post because I couldn't remember.

Back to the holiday of Christmas.

I know the reasons for Christmas. I understand all of that. Greed and profit ruined it for me when I look back for the reason(s). The more the stores would fill up with Christmas decorations, wrapping paper, candy, bows, lights, etc ... earlier and earlier each year, the more I lost my enthusiasm for Christmas. It wasn't what they were filling the stores up with but it was just too damn early!!! 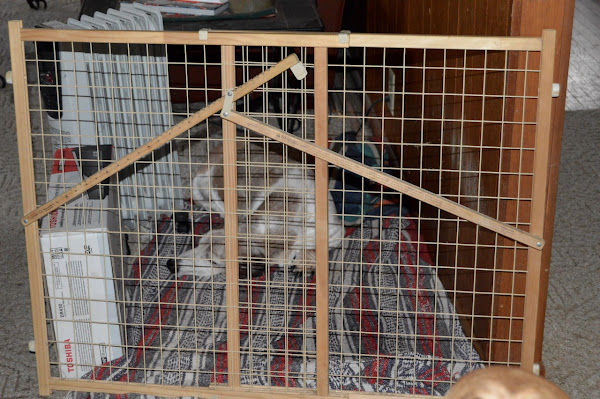 One thing I find interesting in this small town, that I live outside of, the few neighbors that line each side of the highway .... there is hardly any outdoor lighting compared to years ago.

Whereas every house toward town use to be loaded with outdoor Christmas lights, this year there is only ONE. They have a small display that lines the front edge of their roof. I find that in a way sad but remember I am not helping the cause either, so what can I say.

A small town that use to flood the downtown courthouse square with Christmas lights has decreased to almost nothing. The only lights shown at night are now wrapped around the lamp posts and not even around all four sides of the courthouse square. Is it budget limitations or lack of interest? 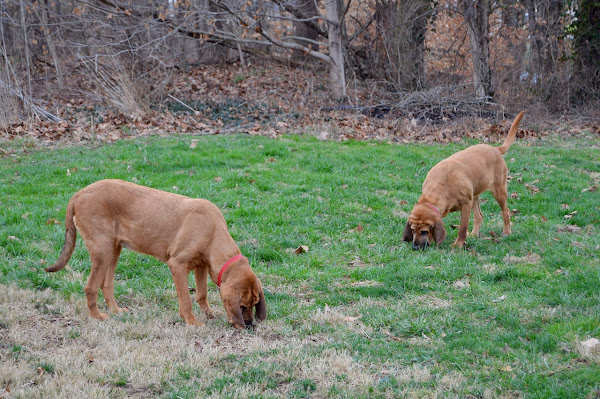 Within those four sides of the town square, vacant stores are scattered. The block west of the square are ALL vacant and rundown. That is what happens when the economy changes some will say but I beg to differ in that opinion. It is what happens when owners of those empty buildings are owned not by locals but by investors in Indianapolis and as far away as Chicago.

They don't have an interest in town development, just a profit. Like those stores clearing out their landscaping section to put in wall-to-wall Christmas decorations in October, two months before tomorrow. Money, money, money, profit, profit, profit.

So yes, the feeling of Christmas left me a long time ago. Greed and profit ... 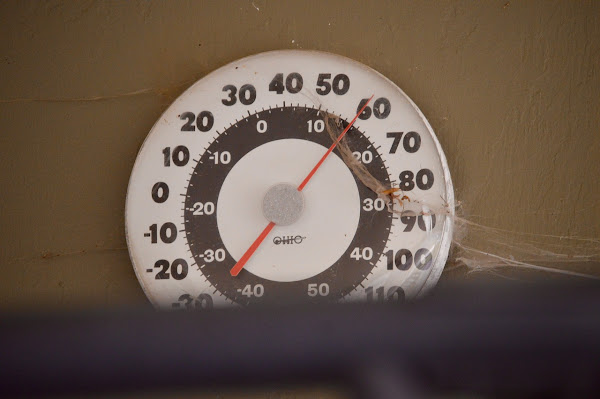 I saw the other day that the USA had the 4th warmest November in the history of keeping records. I can look back through the blog of seven years and see that the weather comes and goes. One year it's warm like now, upper 40's and other years I showed pictures of deep snow. I remember 10 or 12 years ago, hmmm maybe more, where all I did was shovel deep snow every day just to survive another day. It was cold but it was fun.

Holiday meals also come and go. I can cook everything you would see in a family portrait on a card or tv commercial. I have in the past, but almost every time I would eat too much ... for days ... and feel terrible because it was not my normal way of eating. My portion control would be out of control, there would be no control ... thus added pounds, constant heartburn and sleepless nights.

I have thought about cooking a "Mini version" with smaller quantities and help with that portion control. Wouldn't I need some full-sized pies for desert? What's a Christmas meal without pies for desert? Or all of that fudge, chocolate or peanut butter? 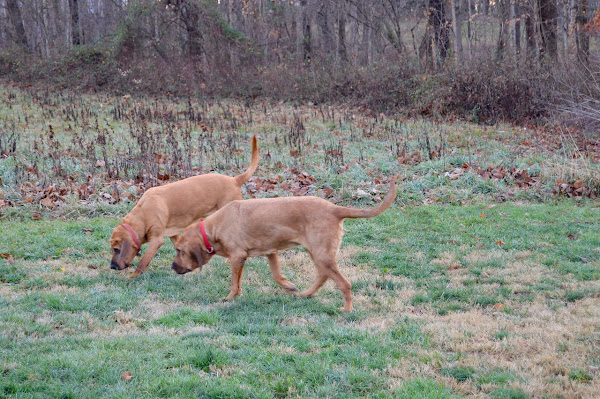 I remember the last holiday meal I cooked. All the hounds felt they needed to supervise my kitchen. As they stood staring at my every move, giving me barely enough room to walk. The closer the food got to being finished, the longer their drools hung from their jowls. Imagine fighting off three or four hounds to try to eat? Even now with two hounds, I have to watch my step with a plate of food. They will trip you if they have to, anything for food.

So I guess, these next few days will be about like the other 362-363 days I've had this year. I'll read some, live on the computer some, a movie or ballgame or two. Stella and I will take two to three walks per day. Nothing much out of the ordinary.

I guess I could put the big tv sized picture of a burning fireplace and stream Christmas music thorough my old but loud stereo ... but there would be a need for candy, pies, and cooked food to really get in the groove.
2015 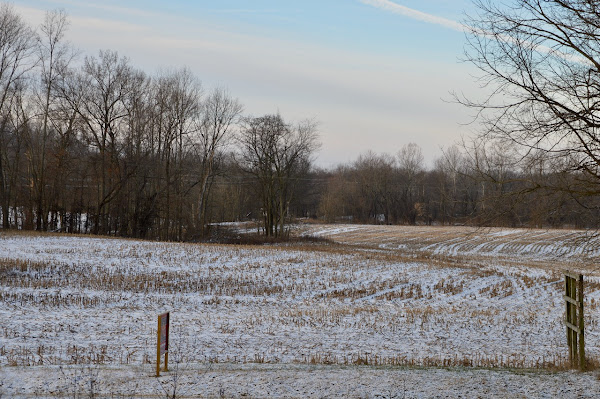 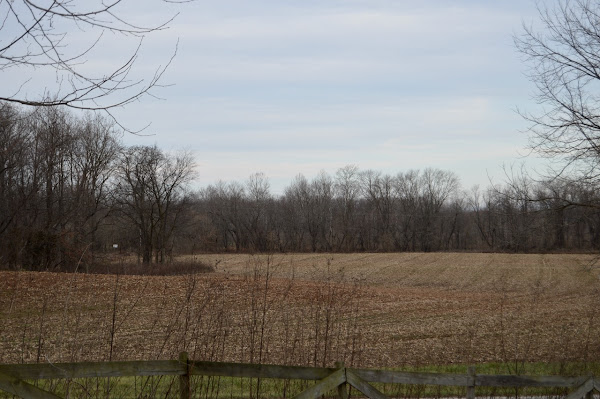 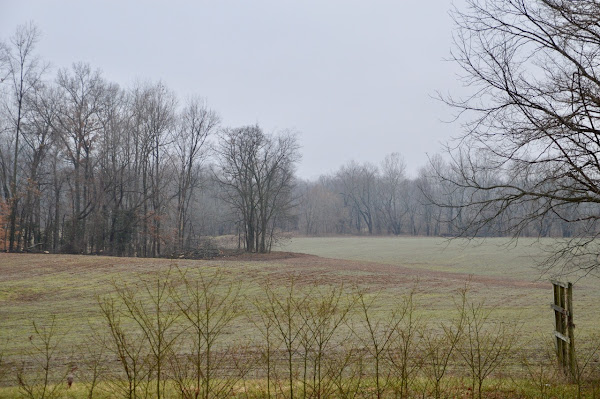 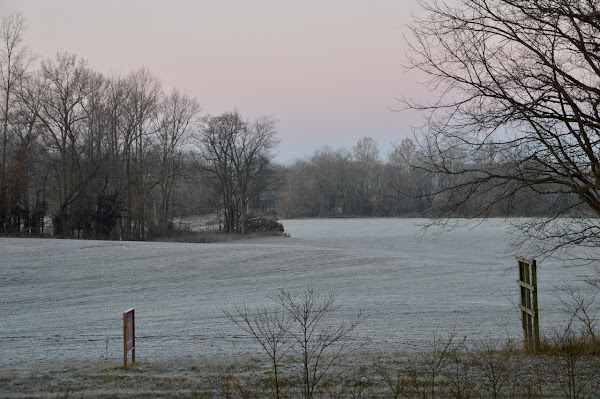 Tonight as usual, a hound and I will stand outside late at night staring at the open skies. Under a full moon this year, it will only be Stella joining me this year. In the past it did not matter how cold it was, I dressed accordingly. There is something about doing that at midnight, something thoughtful and moving in a way. While Heidi will be in a deep sleep on the couch. I'll remember the people who are not here this year ... I know too many of them.

Sorry for the rambling but what else can you do at 4:30am when you feel like writing.

Can a non-religious but spiritual, non-celebrator of Christmas say "Merry Christmas" as a reply to friends??? 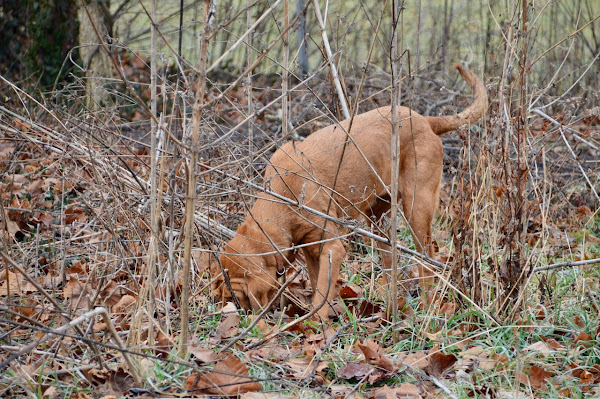 The photos scattered throughout the post today were from past years on December 24 or 25. There are probably many more I could choose from but my search through 55,000 photos only were "Dec 24" and "Dec 25".

Every day I label the first photo of all the photos I've taken, like this "yy mmm dd" .... in different groups. Meaning, the dogs separately, the surrounding areas, the immediate area and anything exciting like deer or butterflies. Yes, Apple tries to do that for me automatically but come on??? Who can do it better, me or Apple?  LOL

I can tell it's going to be a great day here in 'the tropics' of Southern Indiana today.
at December 24, 2018