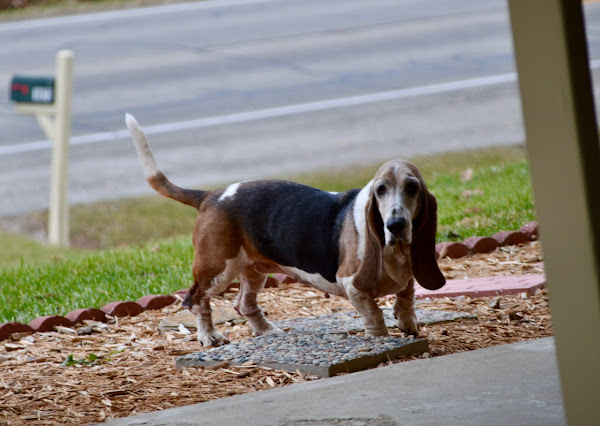 She 'kinda' joined the Thursday morning walk but no, she did not go with us in the field. What she did do was start barking nonstop as I got up from the desk to put on my hat, gloves and parka. I was pretty sure she didn't want to walk with us but wanted to go outside and wander around the yard while Stella and I took the walk.

Thursday morning had dark overcast skies but the temperature was warm enough I could unzip the top of my parka. Heidi took no time to sprint outside when I opened the door but she was headed to the front not to the field in back. 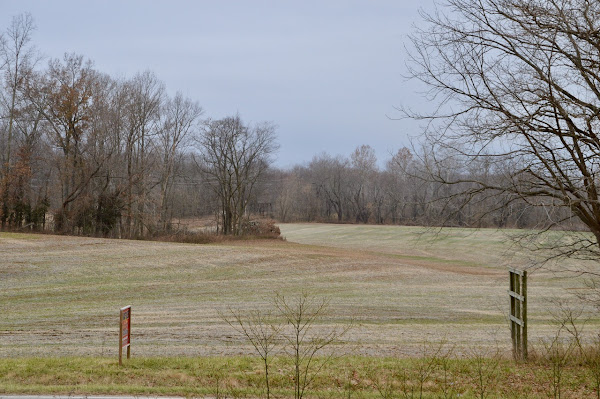 I asked her if she was going to walk with use and she had to think about it. 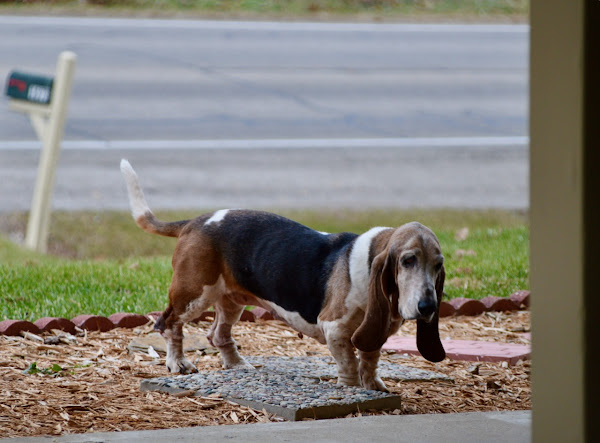 By the time I turned, Stella was already way ahead on the walk. This was much different than her normal pace. Was the Glucosamine supplements working even better after a few months?

To the left of me a sound so loud and strange stopped Stella in her tracks and made me focus the camera to the 200mm to see what was going on. It looked like the neighbor, down and across the highway from me, was having trees trimmed. The limbs might have been too close to his power lines. I found out a couple of summers ago that they will cut the tree limbs for free but I had to get rid of the limbs myself. 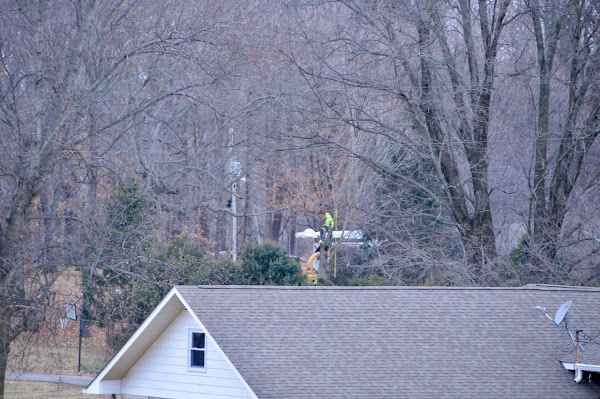 While I continued to walk and think ... Stella was in her own world, just as it should be when taking the morning walk. Once again Stella showed signs of improvement to her hips or rear legs. She was trotting away from me on the way to home. That is really good to see. 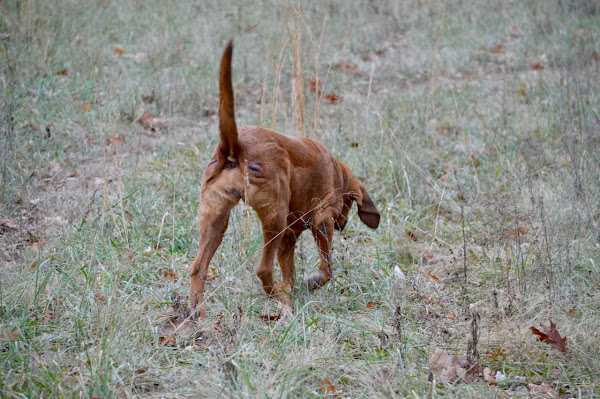 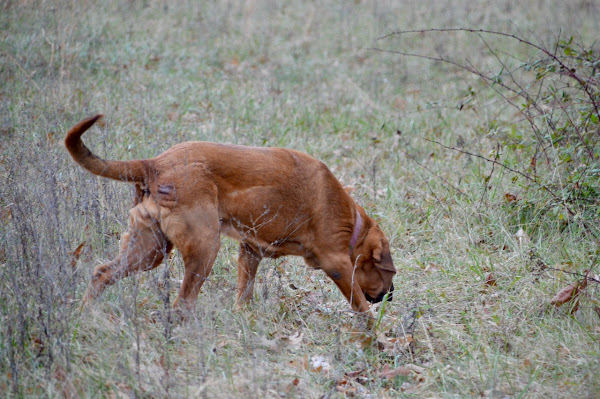 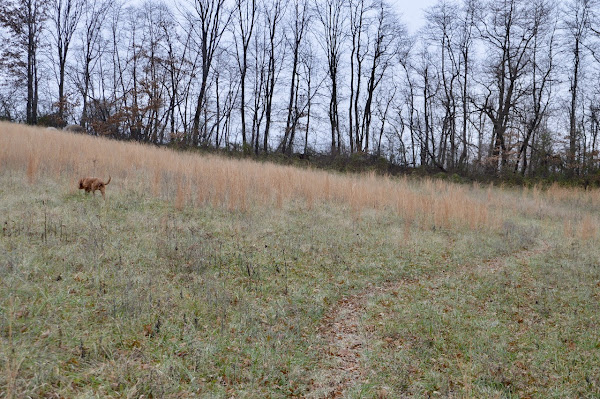 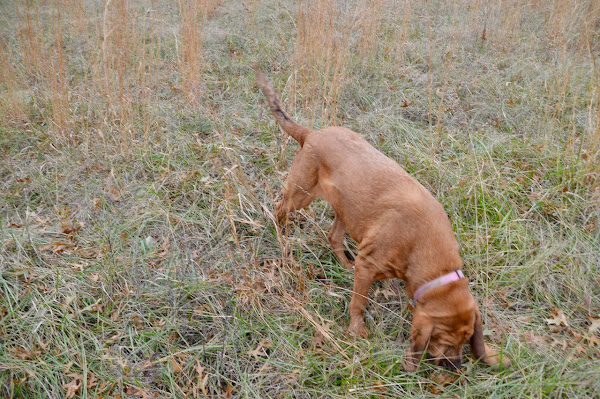 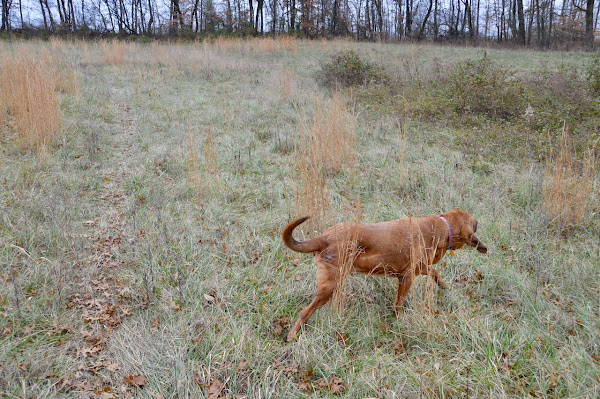 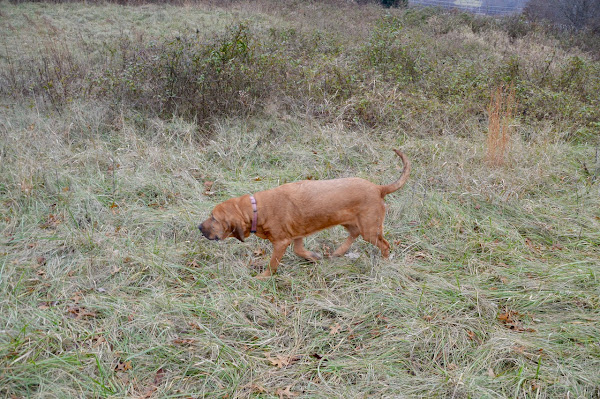 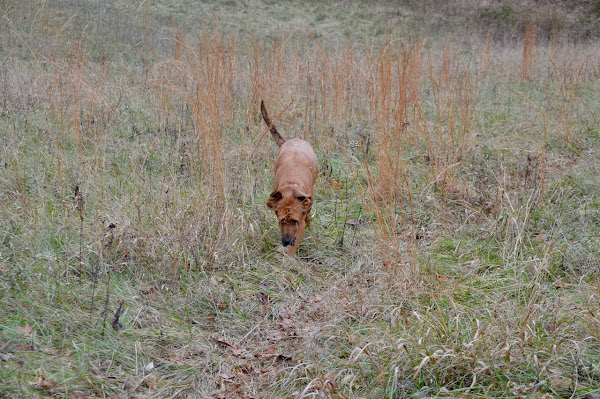 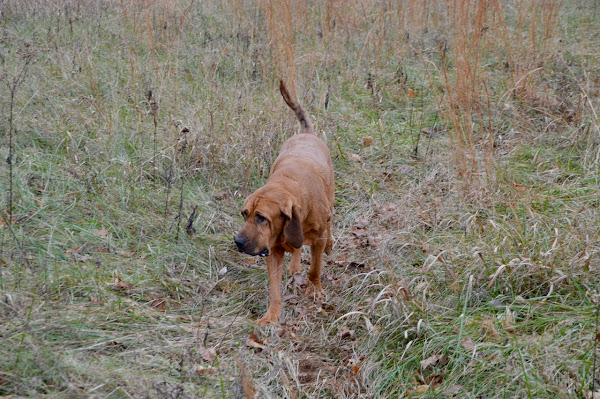 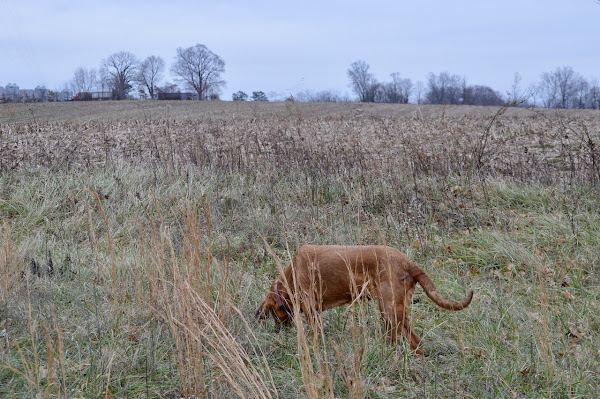 Again it was good to see Stella jogging a little faster than just a trot. Her new bag of GlycoFlex Plus arrives tomorrow from Chewy, monthly auto shipment. 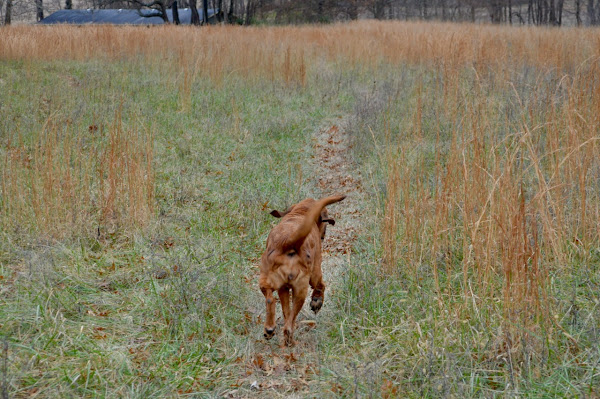 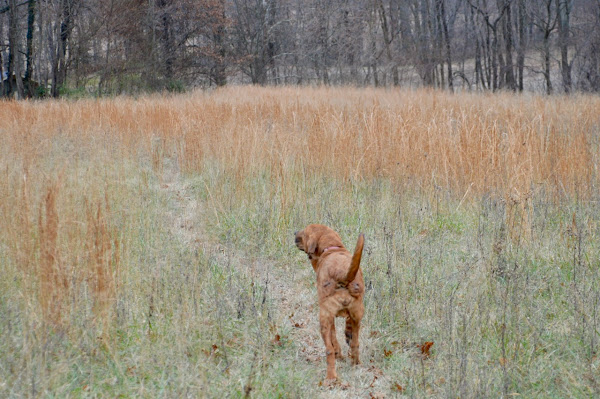 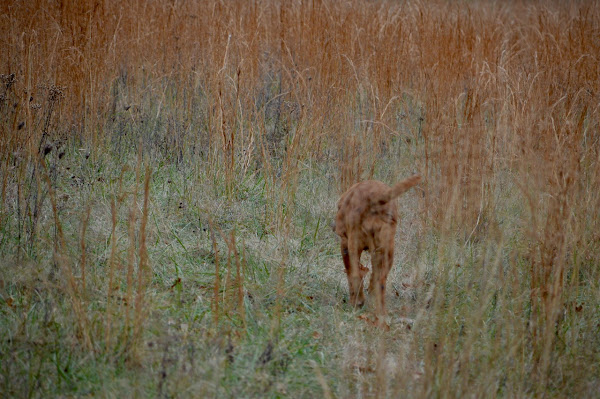 As I got closer to home I saw Heidi over on the south edge of the property, a place that she visits a lot when she is roaming outside in the yard. When I yelled her name, she looked but couldn't tell where I was calling her name. She did start running toward the house. She knew that Stella and I were close to home. 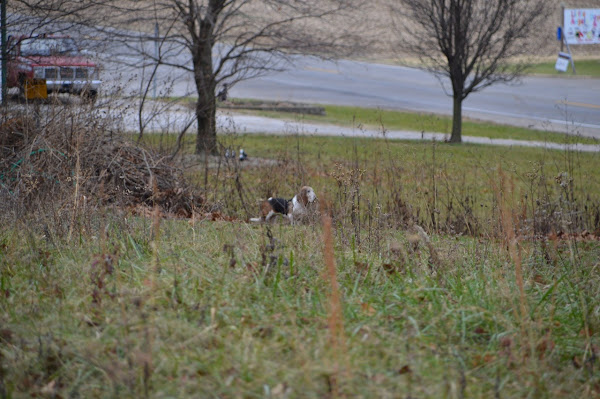 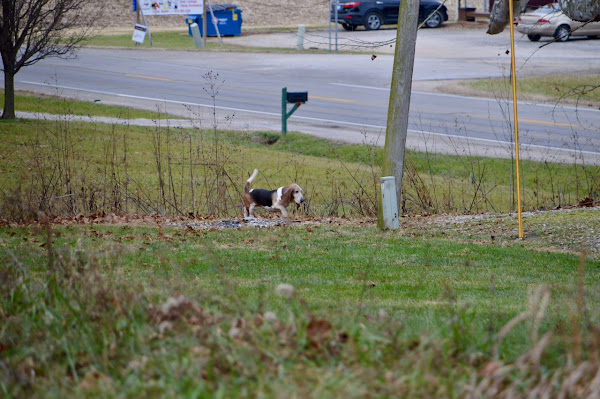 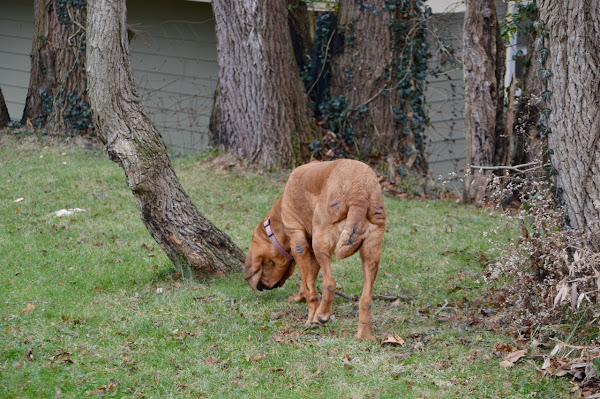 Since they had breakfast so early in the morning of course they wanted lunch as soon as we walked in the house. They had to wait just so I could keep them in their normal food pattern. There is no reason for me to change their food schedule just because my sleeping habits are a little strange right now

I am also trying to decide if I will continue to follow the news just to make a comment here or there on the subjects. Honestly I don't want to follow any of the news. I want positive energy in my life, not the cesspool news from tv and online news. There is nothing I can do to change the news except ... turn it off and avoid all news feeds.

Also ... I don't want to talk politics or about certain politicians. It's a toxic environment which would make this blog toxic because my mouth becomes toxic when I watch, hear and read the news with those involved.

I will be open and transparent as I wanted and expressed a few days ago. It will be about me, and other stuff that does NOT include anything that deals with news. 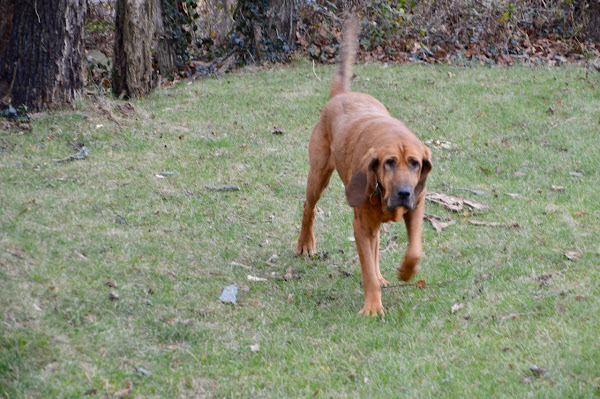 It's all good here in 'the tropics' of Southern Indiana.