Cold Weather? When .. Where? 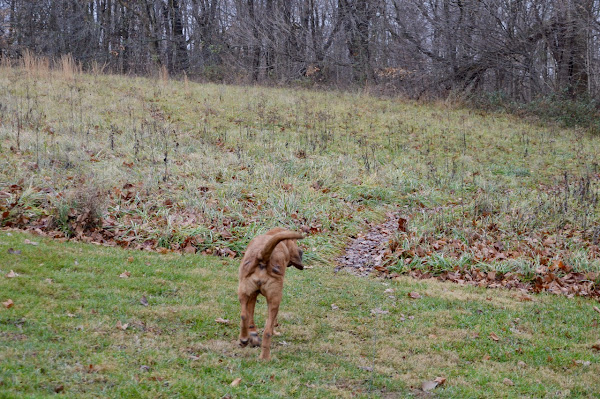 With the day of rain yesterday that moved into the early evening and some overnight, both walks were canceled. Stella's trips were only to relieve herself and since she doesn't like rain, she did that as fast as she could ... then trotted back to the house. Today ... hot!!!! 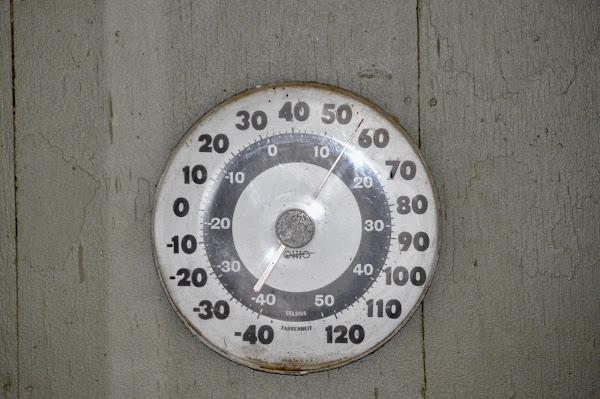 I knew something was a little different about 10pm last night as I let Heidi out for her trip outside. It was 59° in the carport and the same on my weather app on my iPhone. This morning at 9am when Stella and I stepped outside, it was 56° ... according to the old thermometer in the carport. 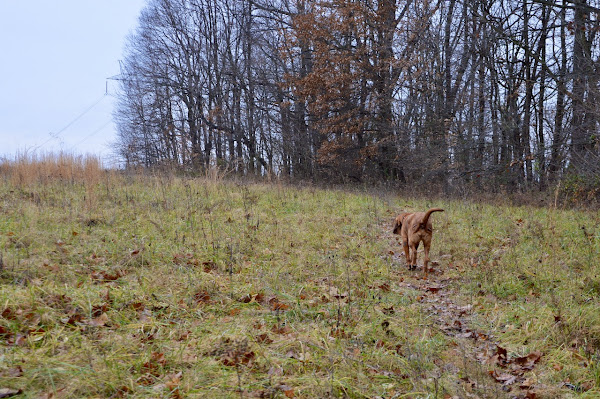 I heard freezing temps were on the way and would arrive by tomorrow but looking at the 10-day forecast on Wunderground, it doesn't show that. A couple of days in the 30's but the rest a little above our average of 40° this time of year and back into the lower 50's to start January off right.

I seem to be a man of few words this morning ... so I'll let the photos do the talking. 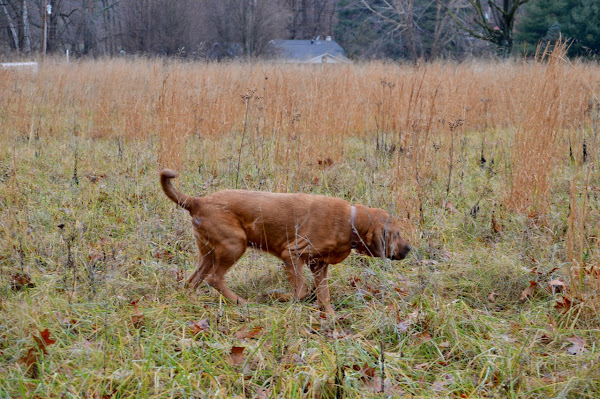 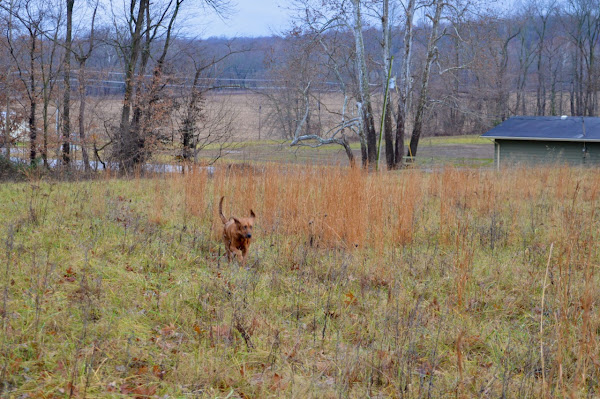 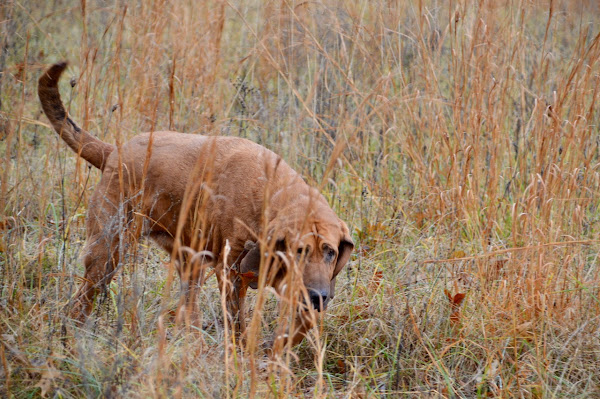 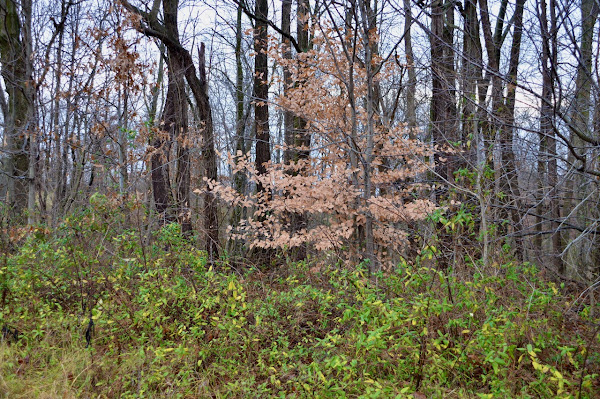 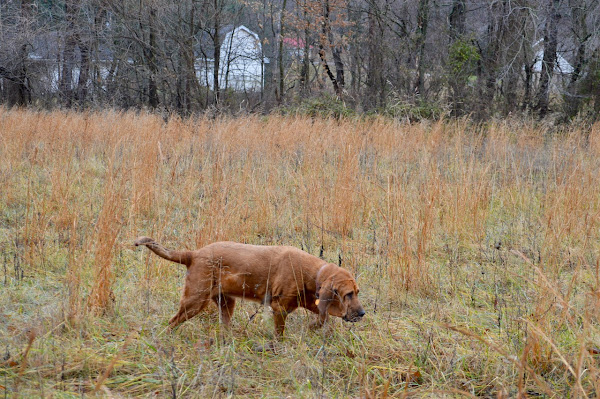 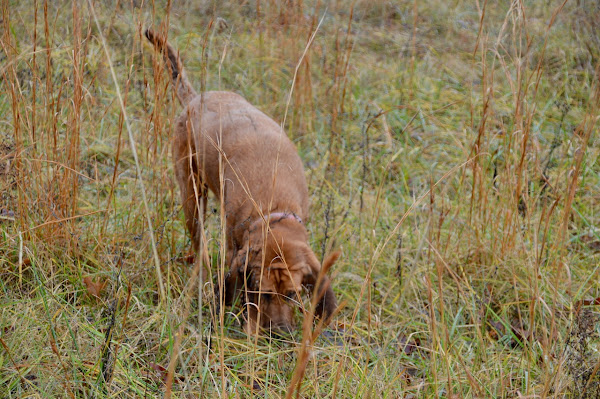 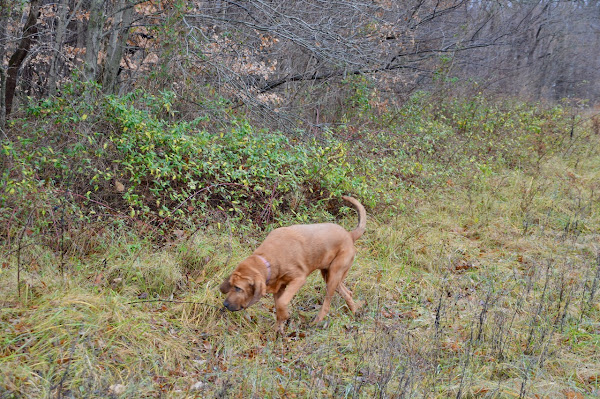 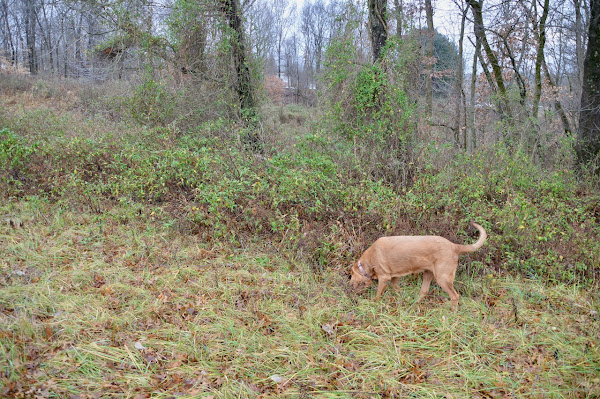 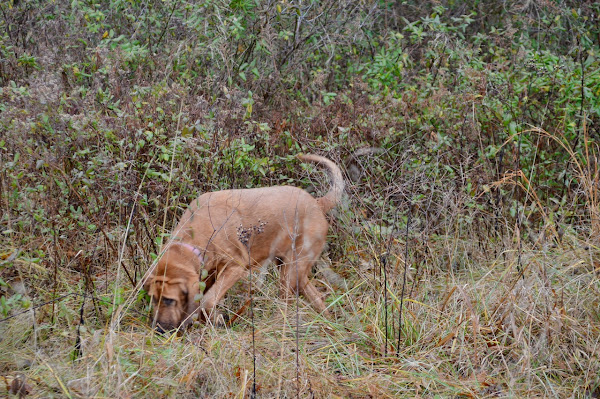 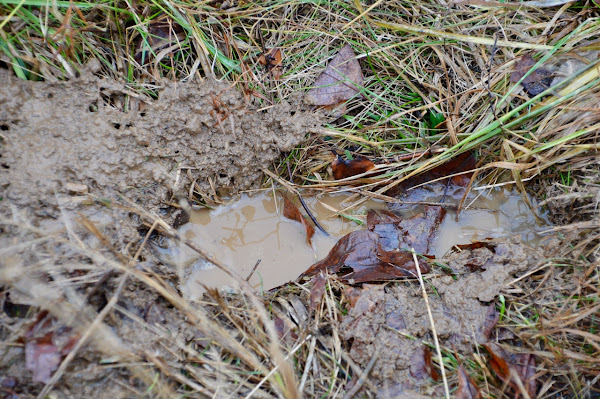 I was happy I wore my North Face snow/rain boots this. For the first time ever (20yrs) I took a step on the path and sunk in over my ankles in mud. I guess one of those underground water spouts was too active with all the rain. As we move toward the back of the field, higher elevation, there is always more saturated ground water. 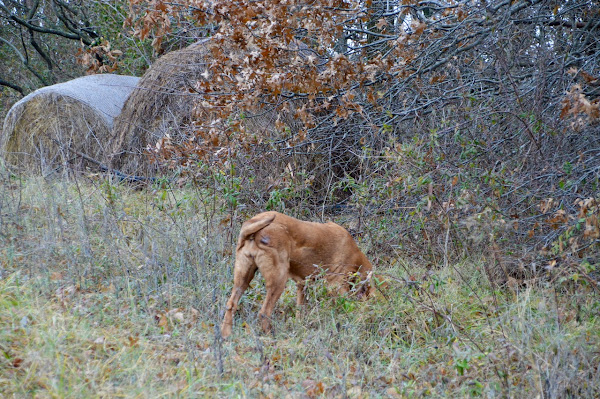 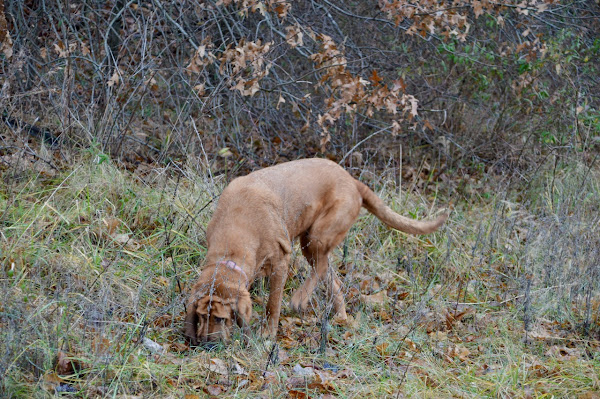 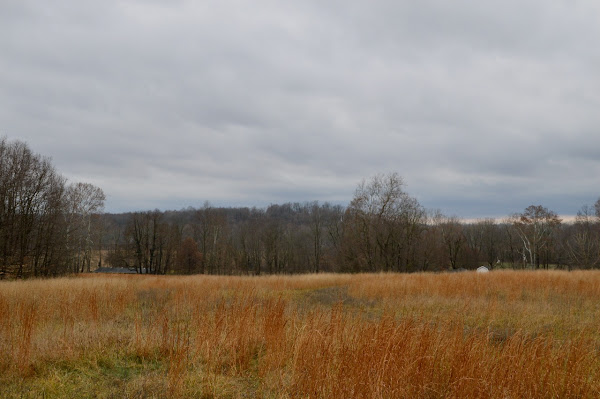 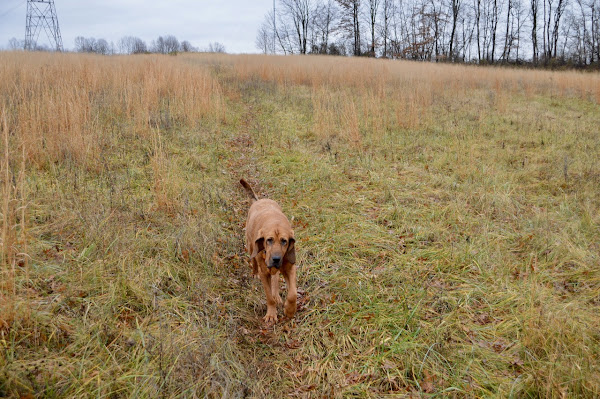 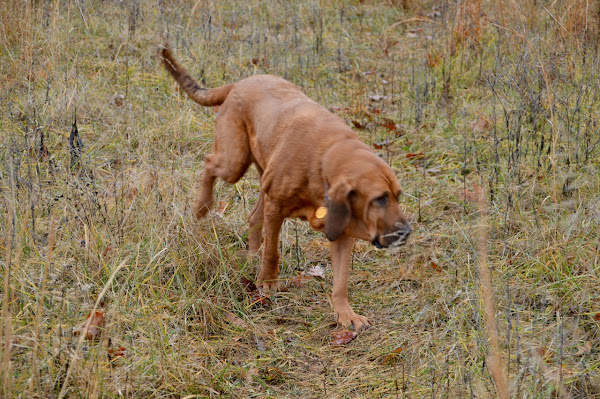 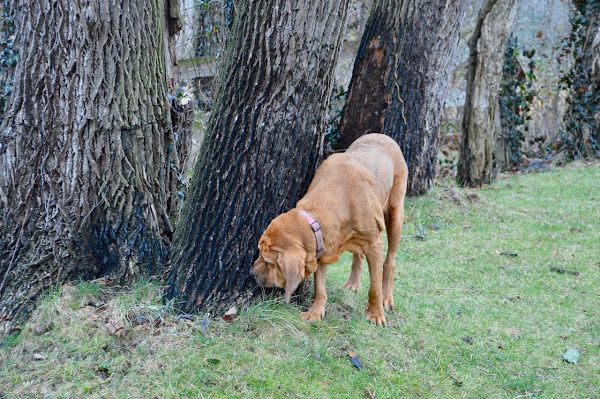 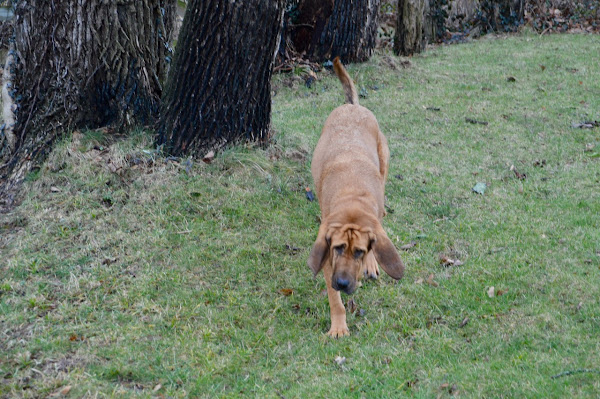 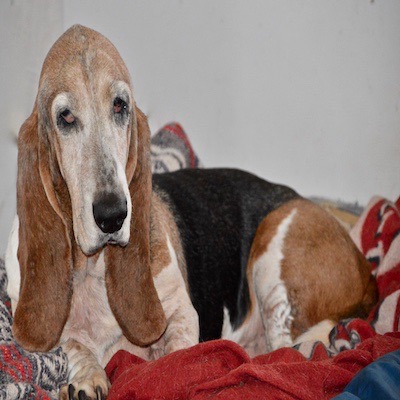 As you can tell Heidi is overcome with joy having temperatures in the high 50's for the second day in a row.