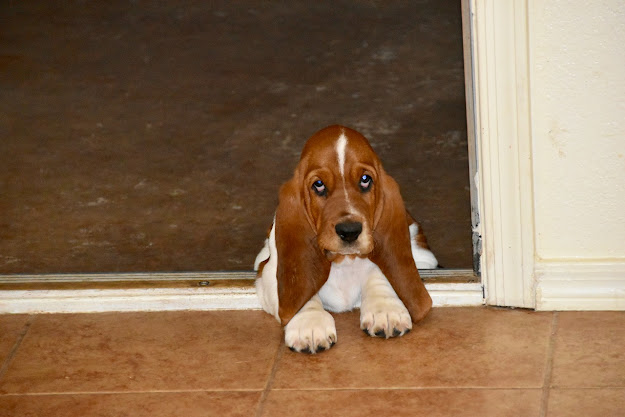 Normal routine this morning ... Walter is pretty consistent waking everybody up around 5:30am. That is about 45 minutes later than what Stella use to so I guess we get to sleep in a little now. After going outside first thing this morning, Henry decided he would wait from the door step for breakfast to be served. He likes to eat his 1c of kibble plus likes to sneak a few pieces from the other hound's bowls. How could you picture that look, a thief of food? 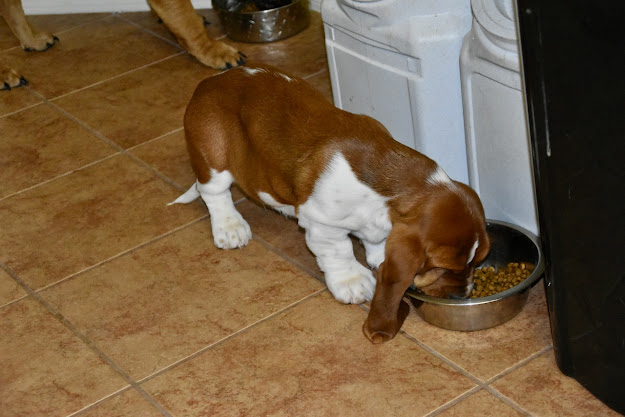 Based on his feet, he is going to be big like his dad Fred. 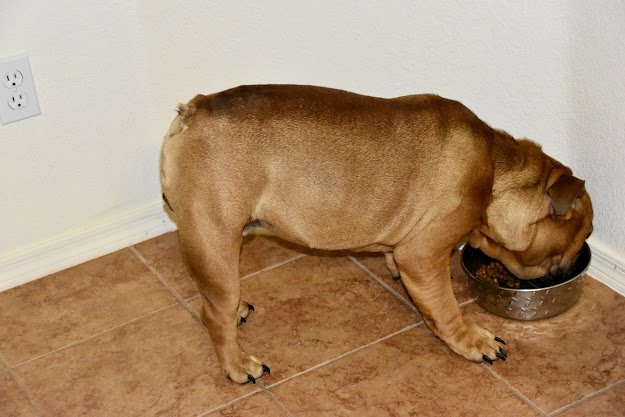 Walter never comes up for air while he eats. 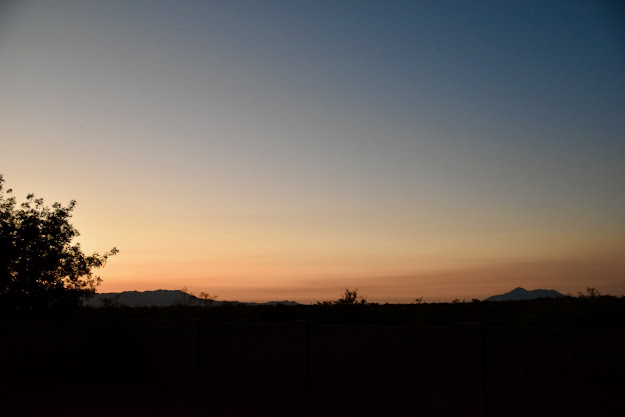 While they ate, the sun was coming up over the Mule Mountains and I was making coffee while holding Henry's bowl in place with my foot. Otherwise he would push it all over the floor grabbing kibble. 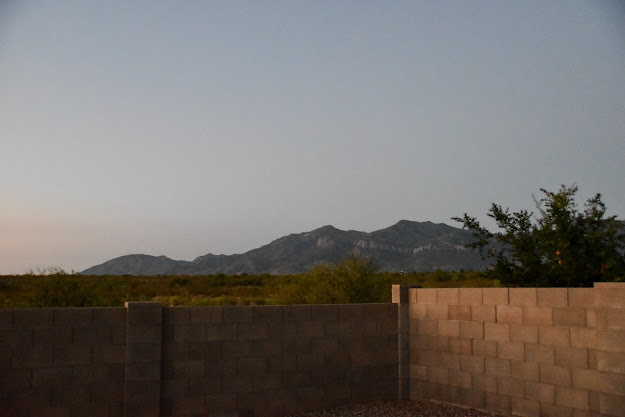 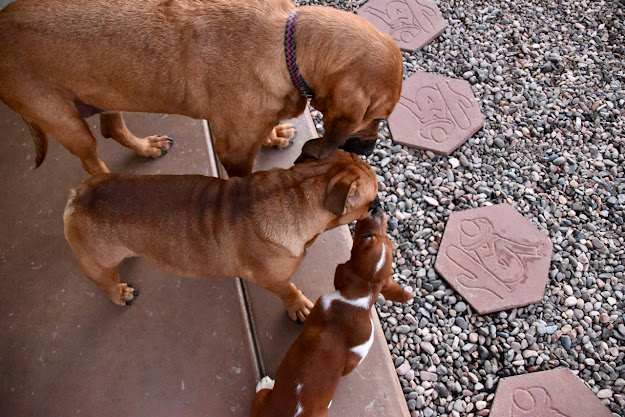 Three of them head for the backyard while Heidi walks to the computer room for a quick nap. 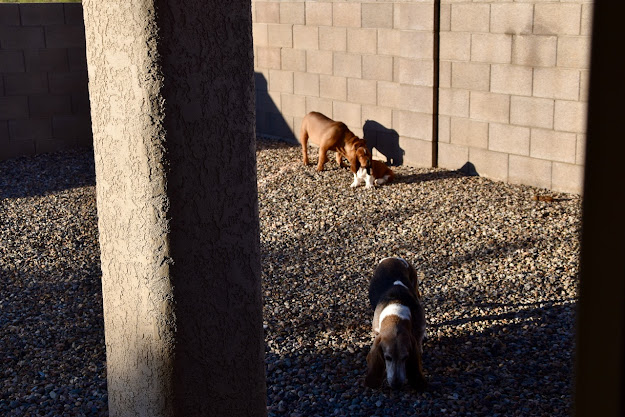 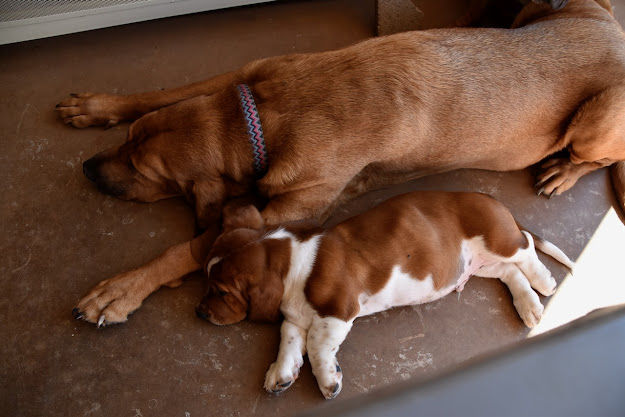 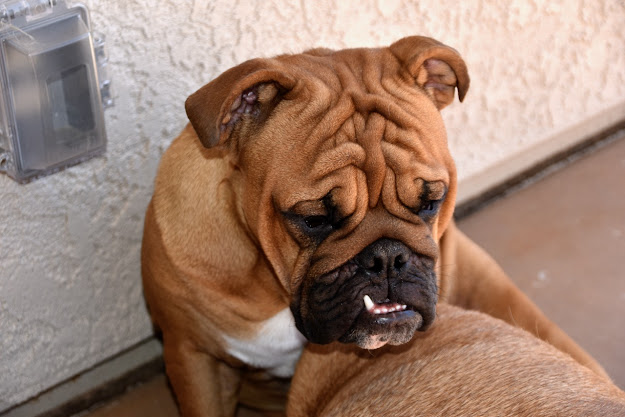 Walter always looks like he is in deep thought. Quite the thinker. 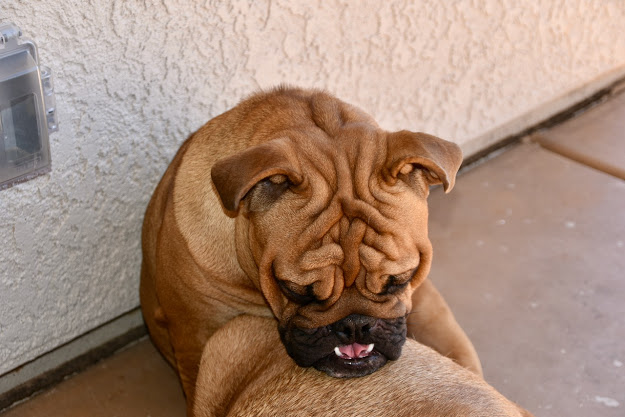 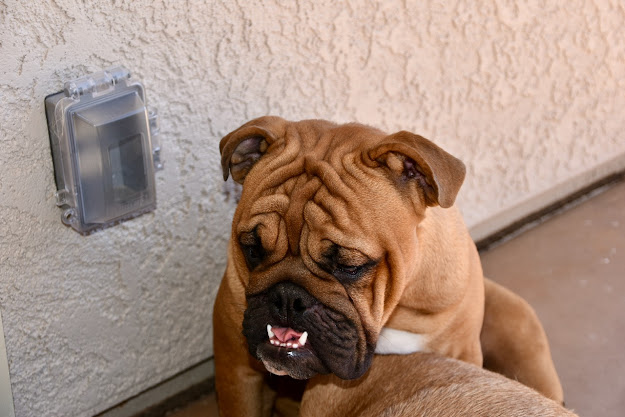 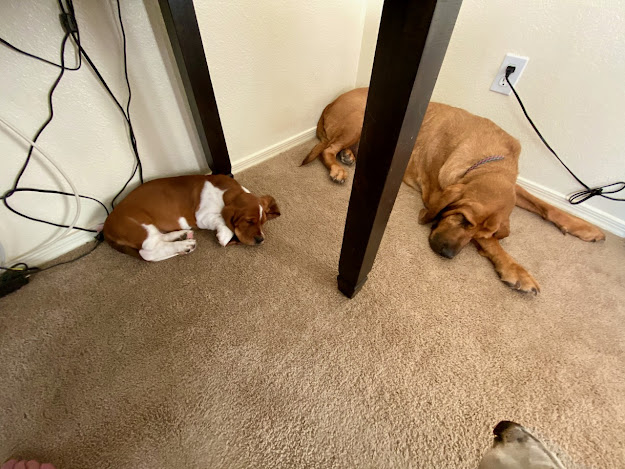 Earlier this morning I was wondering if it was going to be a repeat of Saturday. 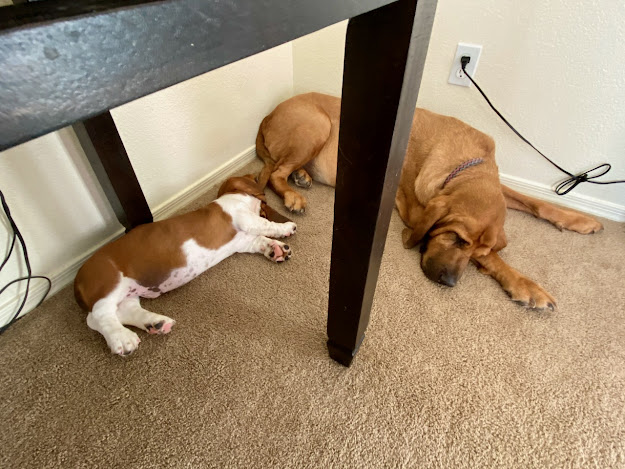 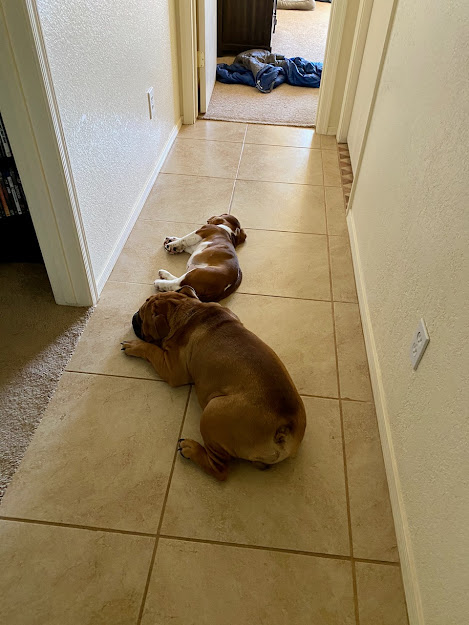 Not much else went on. I read through the house inspection report that was done on Thursday. Nothing major as I expected, just a few odds and ends to do to before closing date. Not much else to say today. 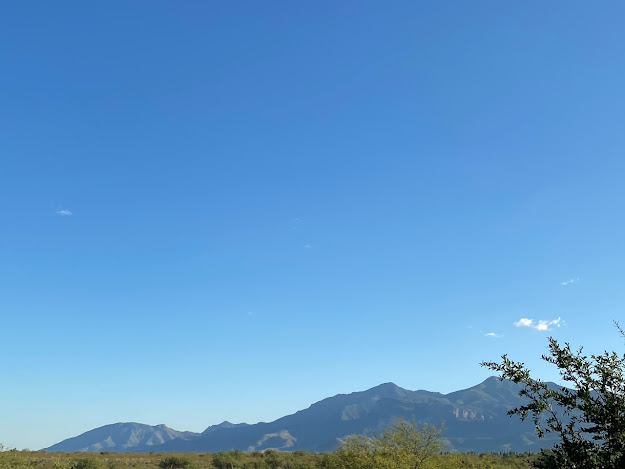 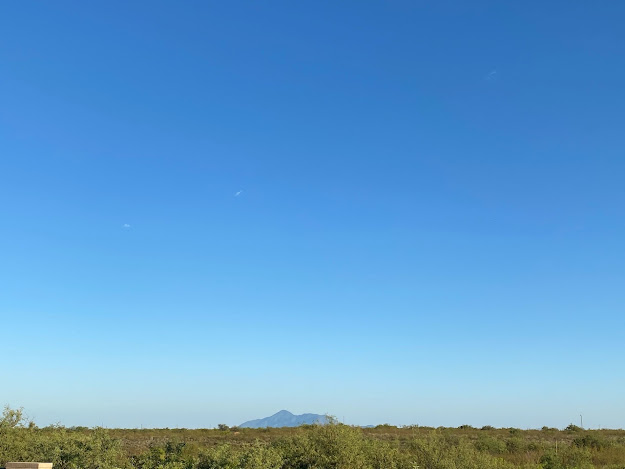 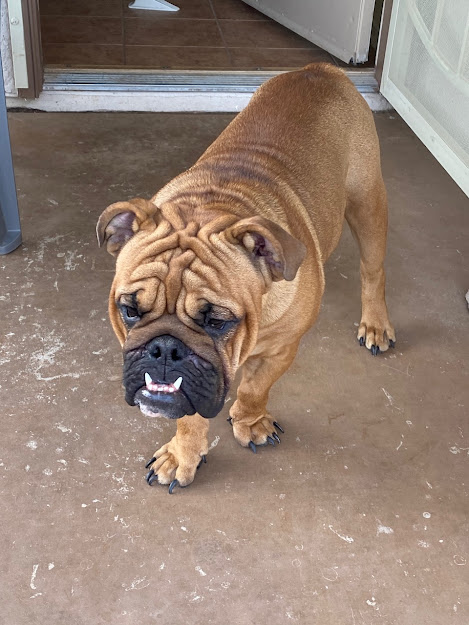 A lazy Sunday here in the "Wild West".