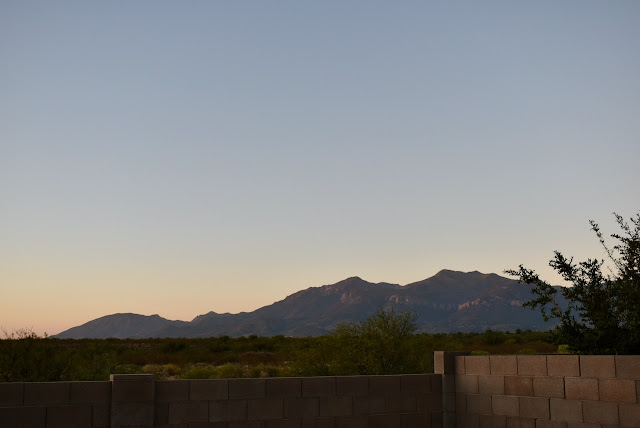 Hmmm looks like Blogger has made some fixes since last night. They put my photos in the order I wanted and I was able to start a paragraph without deleting the image link and changing the justification to the correct position. Always nice when Blogger works. Anyway I wish I wasn't wired the way I am. Where everything stops until that current project is over. Remember a few years ago when blogged four or five days straight about pulling weeds in my driveway and bank? Well this adding photos from the posts that were transferred from Wordpress in 2019 has turned into that .. without blogging about it and without photos. I finished February today and have about 70 some posts left between March and April 2019. ~1,400 photos to go???? 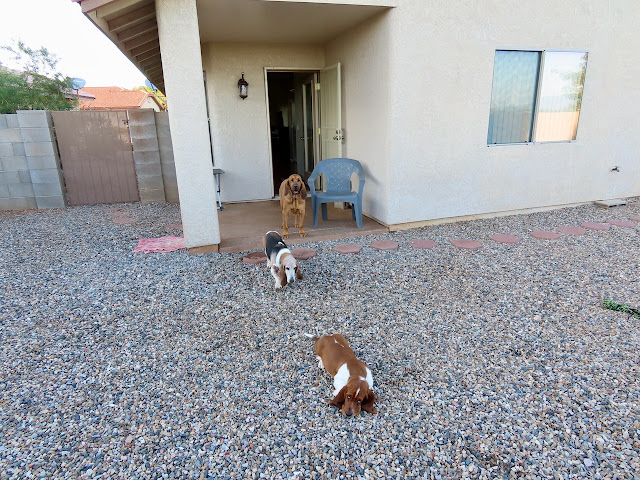 By 4:30pm I had logged all the mileage from every vehicle and entered in my spreadsheet. I had walked over to the mailbox cluster to pickup all my political junk mail plus the most important piece, new registration and tags for my FJ Cruiser through November 2021. I grabbed the camera and we headed outside. I need to figure out how to use this Canon Power Shot SX70 because some photos are nice and clear and others are crap. It is another Canon camera I have bought over the past year or so that I am not impressed with. Maybe Al over at the Bayfield Bunch can give me some pointers about the settings. 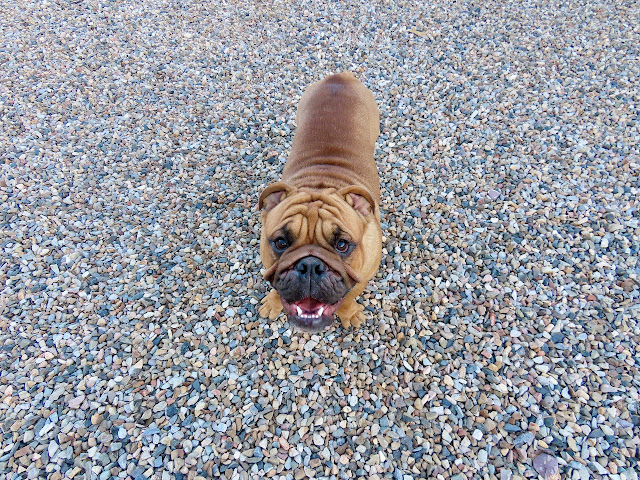 91° but it feels much cooler than that with the sun going down. Walter is always panting unless the ac is set around 77°. It is just the way his nasal cooling system is built and it's much smaller than other dogs, or hounds. He still loves the outdoors though and spends time sleeping on the warm patio in the hottest time of day. 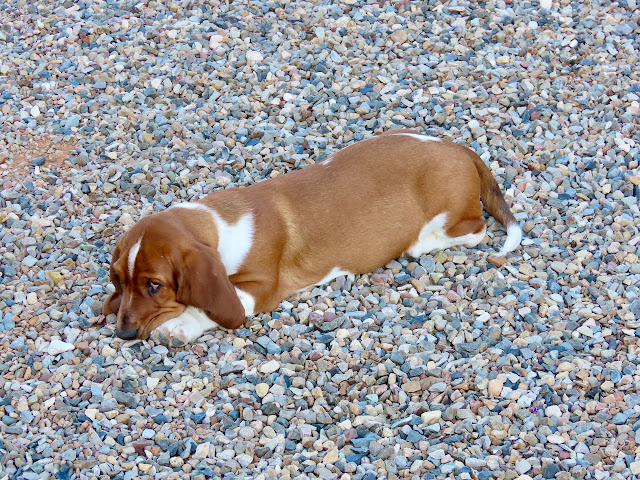 Henry is becoming the tormentor and no hound or dog is safe. His favorite is to bite the back of their lower legs around the ankles, myself included. I can't bark or yelp but I can yell when those sharp puppy teeth penetrate or try to ... into my skin. 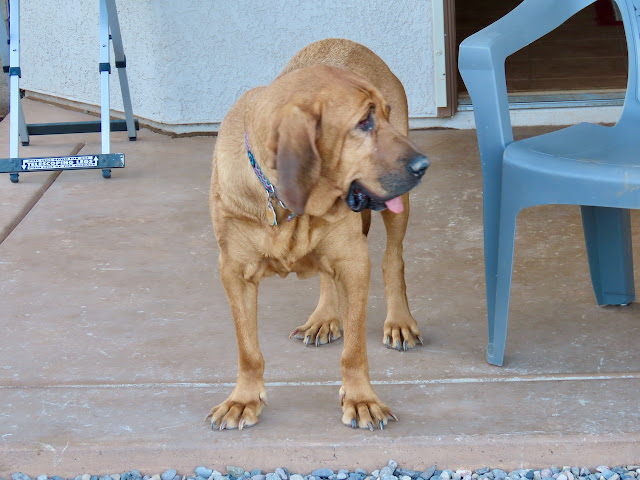 Stella always looks for you know who when she steps out on the patio. No fear, they are friends. 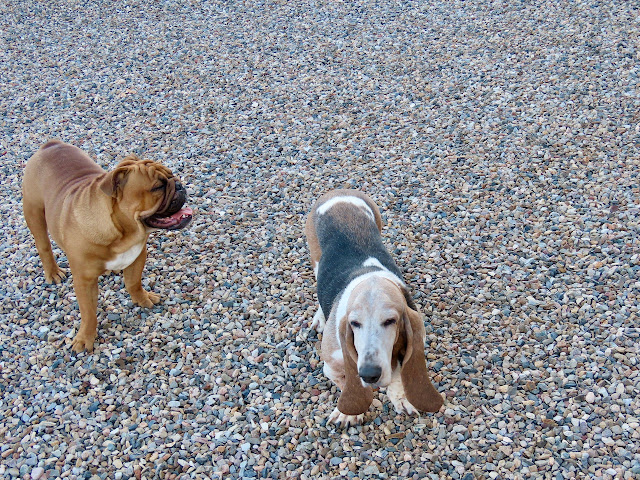 Heidi is the best house dog around. Never loud, never getting into stuff she shouldn't and goes out when she needs to. The perfect house dog. 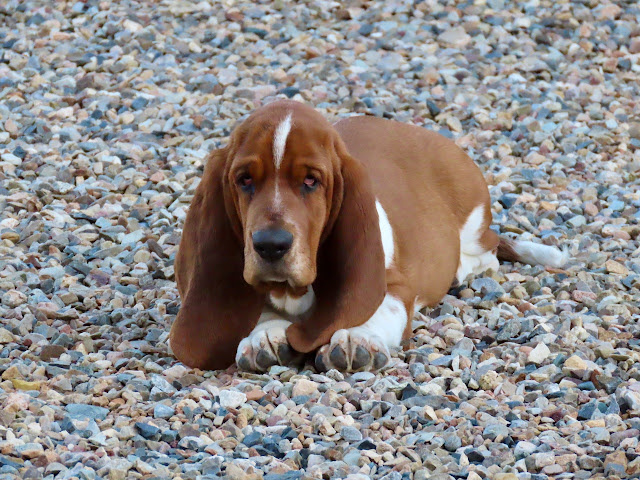 To me that photo just isn't sharp and clear. 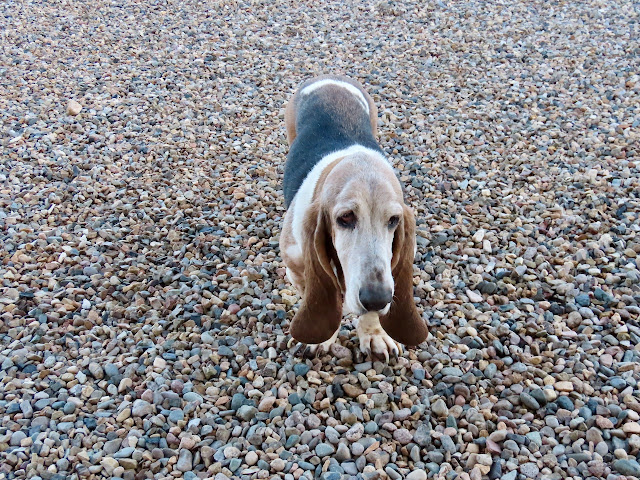 She may not look like it in this photo but she has been much more active taking the joint supplements that Stella is taking. I believe her lower back and hips were starting to get a little tight with age. He can get up and down now much easier than a month ago. 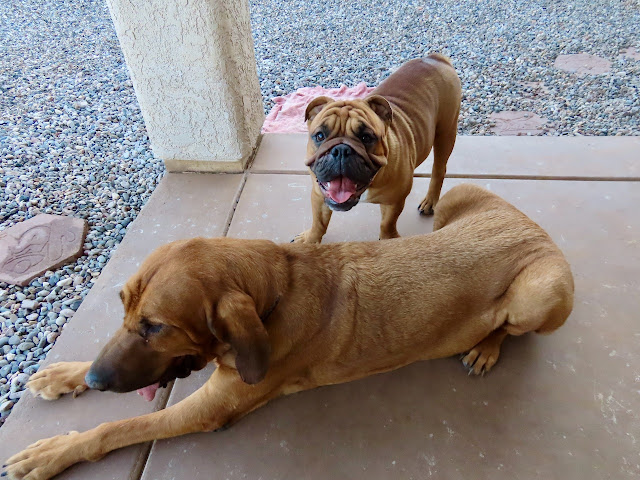 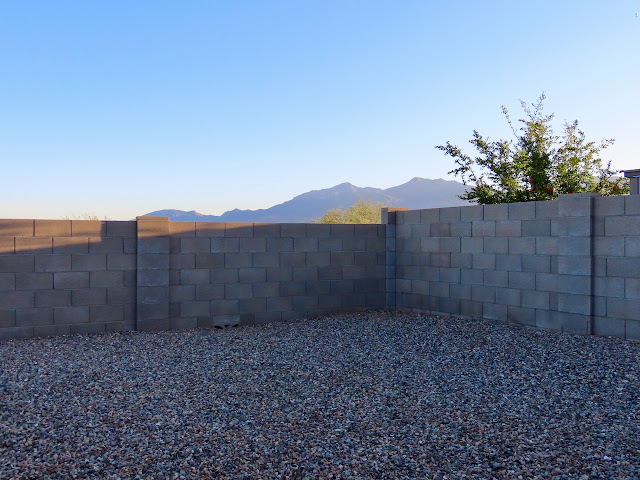 The view from my chair while sitting down. I have some new patio chairs picked out with a firepit to put in the center of the yard. I just have to put the order in and/or check out the local stores to see if there is something I like. 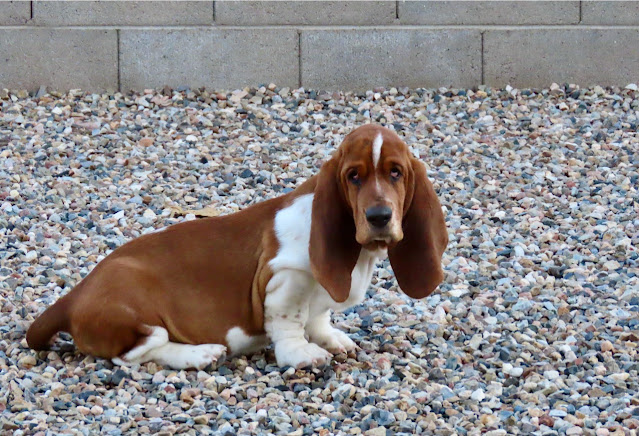 With all the noise sometimes or barking ... Henry looks like he is going to be a very laidback  basset hound. Walter thinks he is a watch dog and at times too much for me. Yet if something were to happen he would let me know as soon as he sensed someone was around that shouldn't be. 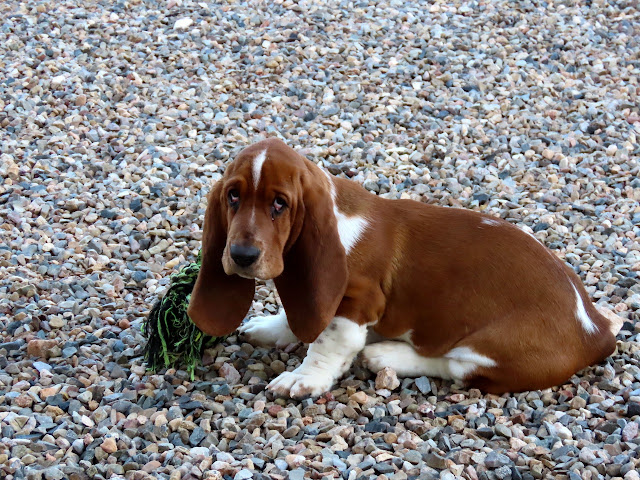 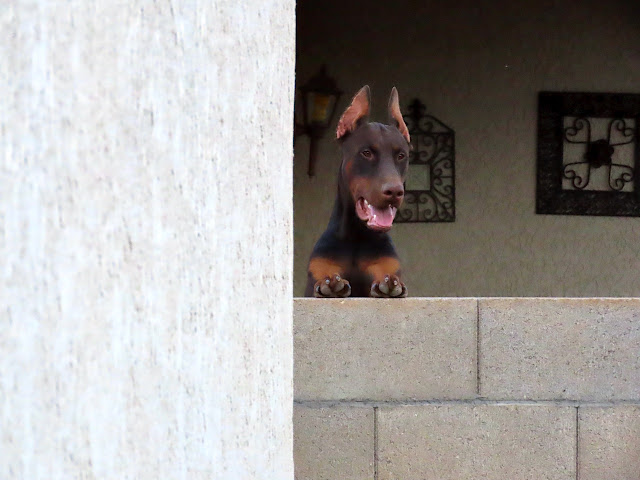 I knew when I heard Stella whining that Diesel was looking at us. 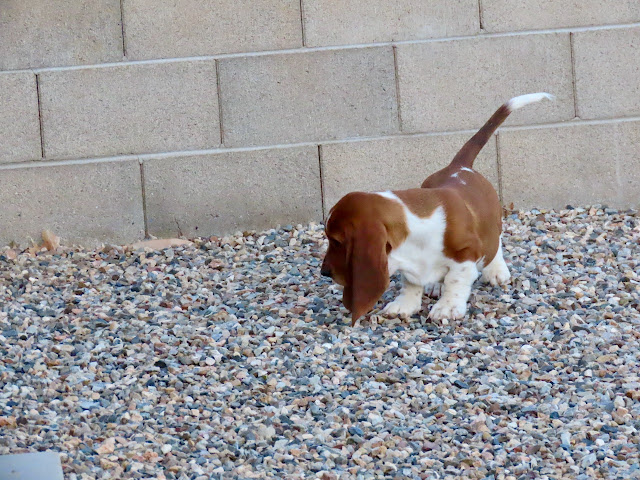 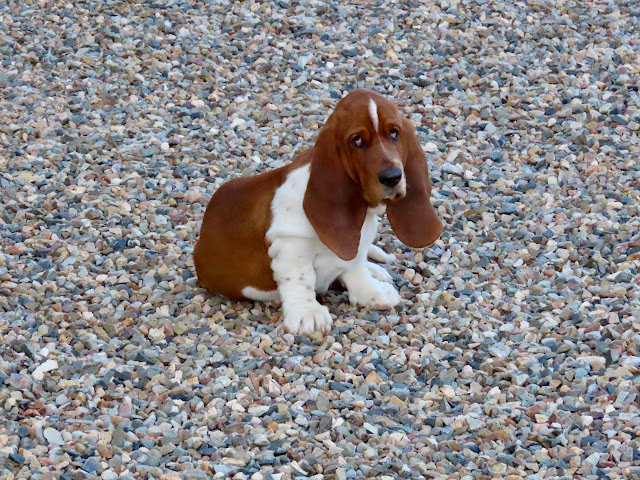 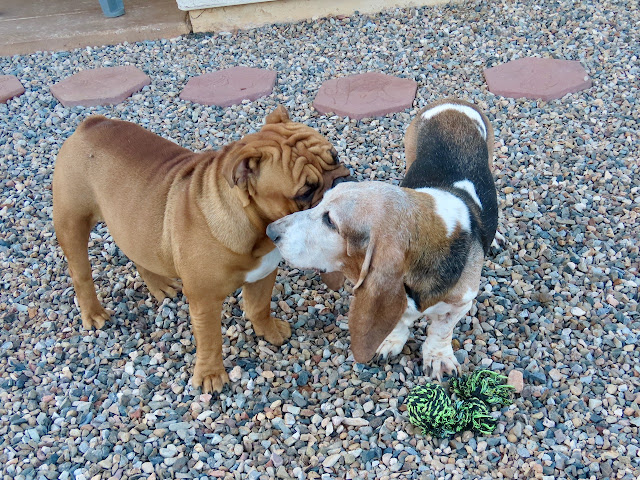 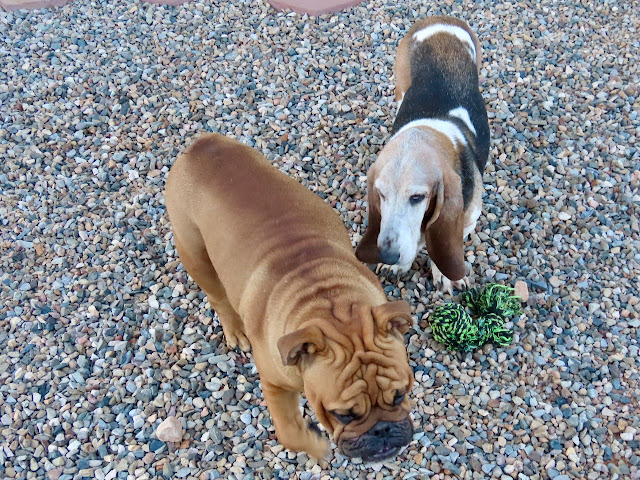 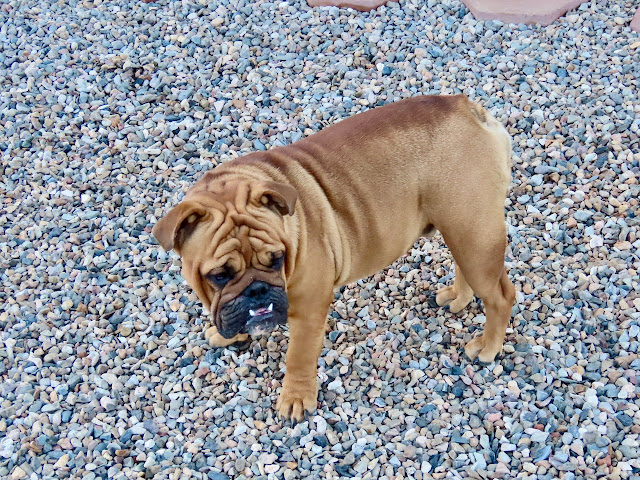 I dropped a little beer on Walters lower mouth ... he doesn't like the carbonation. 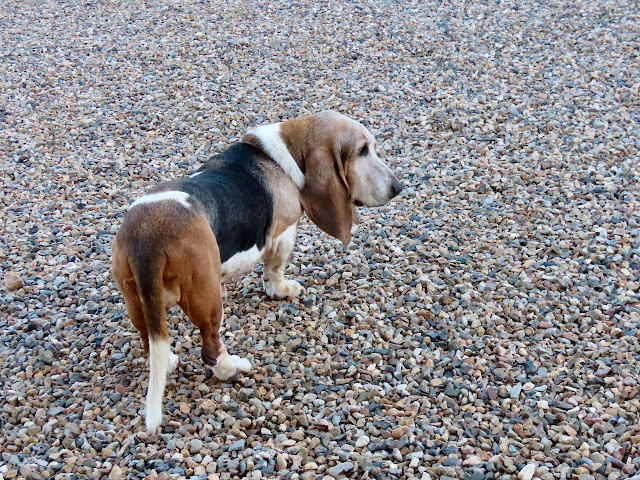 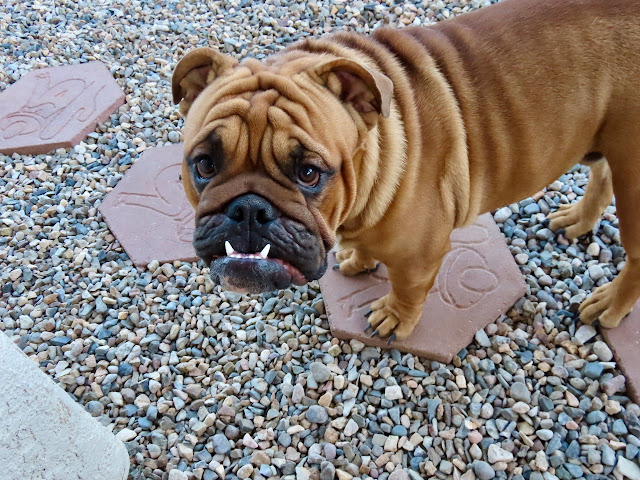 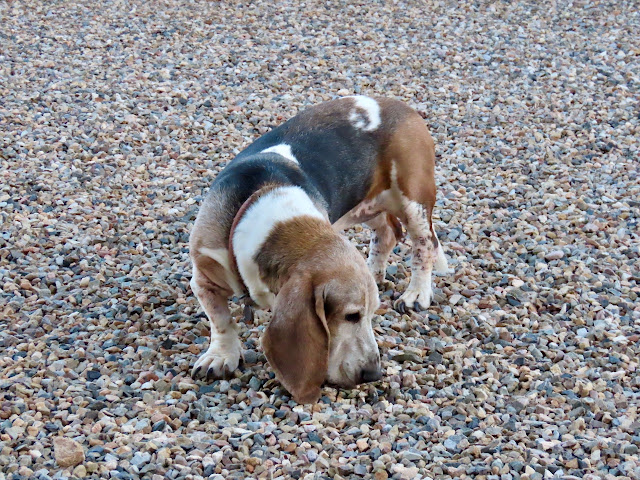 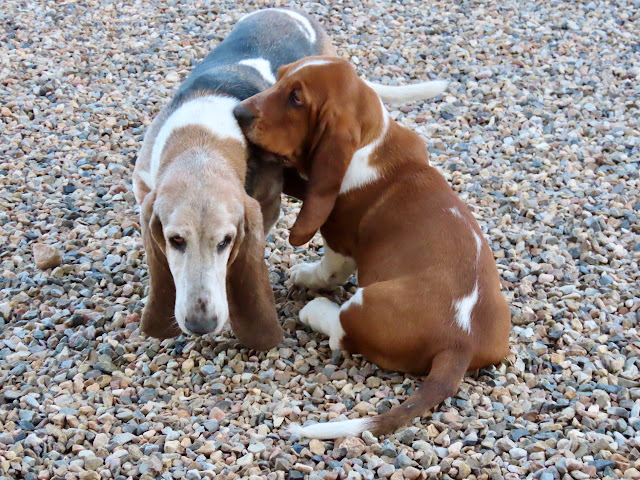 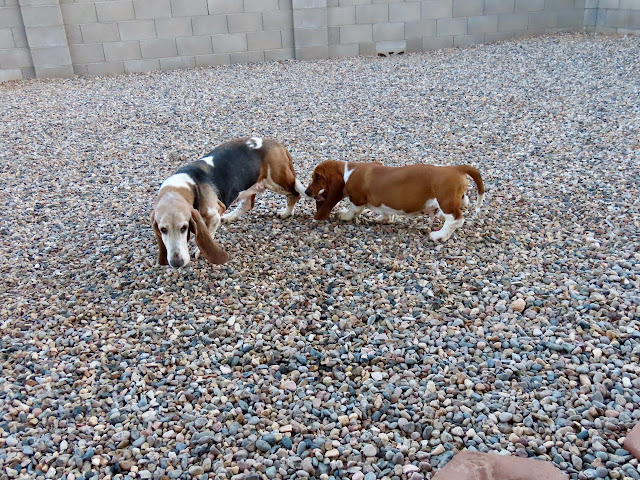 Notice Henry's plan be if he can't get the ankles ... grab the tail.

I watched the end of the Reds Playoff game today but no other games. For some reason I am just not interested watching playoff baseball for other teams. I can't remember if I even watched the World Series last year. It's still weird with no crowds in the different sports.

I didn't watch the debate last night but got all my good info from the guy on 790 am radio in Tucson. Can't remember his name but like me, he likes facts about the virus and what it's not doing and for the debates he had the sound bites to backup what he was saying. Sad and somewhat unbelievable what the USA has come to.

I'll probably do a few 2019 posts photo editing tonight unless I can find a good movie to watch. Otherwise a normal day here in the "Wild West".