The Storm Fizzled Out !! 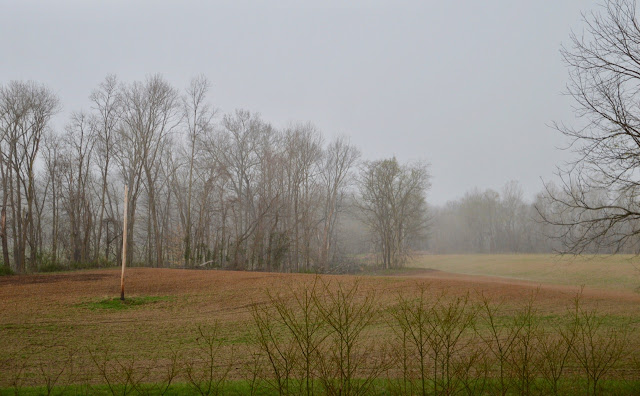 If I had received that tornado warning from the local tv weatherman or even one of the major national news channels, I would accuse them of creating false drama to drive up ratings. So I am going to play 'weatherman' now and officially say the storm 'fizzled out' and I have seen better thunderstorms than what has taken place these past two hours. 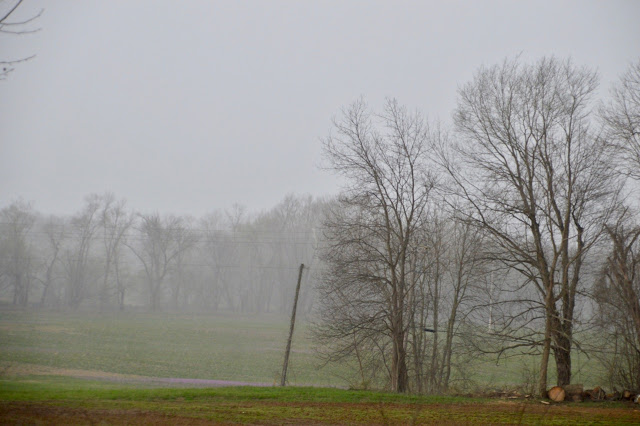 It started a little after 6pm and it wasn't anything to brag about. I had the screen door open that looks out into the carport from the kitchen. Sadie sat there and watched it while Stella and Heidi were sleeping. It rained hard off and on but nothing major. I kept looking on Intellicast radar and it just didn't look bad a few states over or to the southwest. 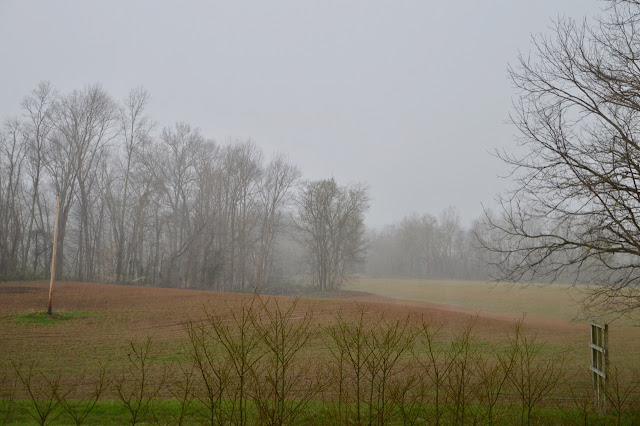 The winds were not even strong enough to rattle the storm windows. I sat here watching it while playing Mahjong. 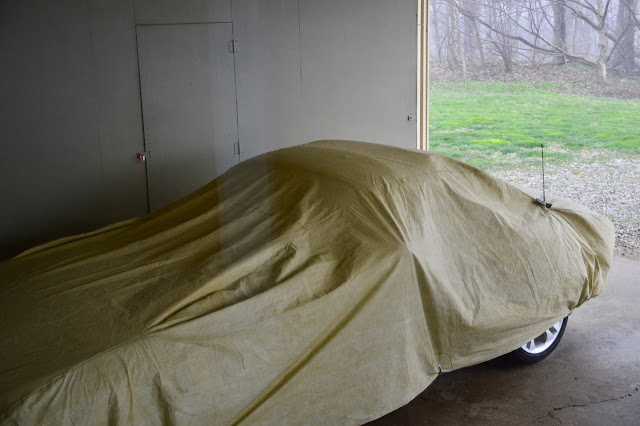 This was about as bad as it got. That's nothing compared to what I have seen in the past. 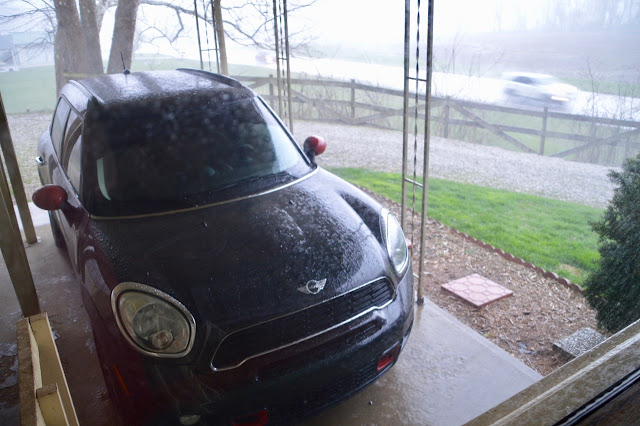 Even the car cover did not flap in the wind like it would if it was major wind. 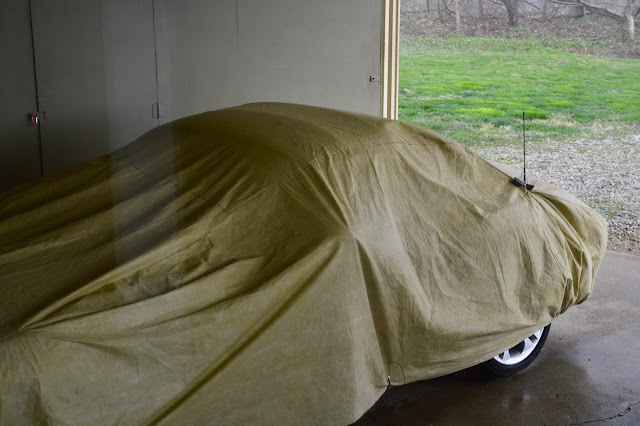 I was just a few minutes past 8pm when I caught a glimpse of sun coming through the kitchen window. I grabbed my camera, told the hounds to "stay here" and went outside to grab some shots of the sunset. 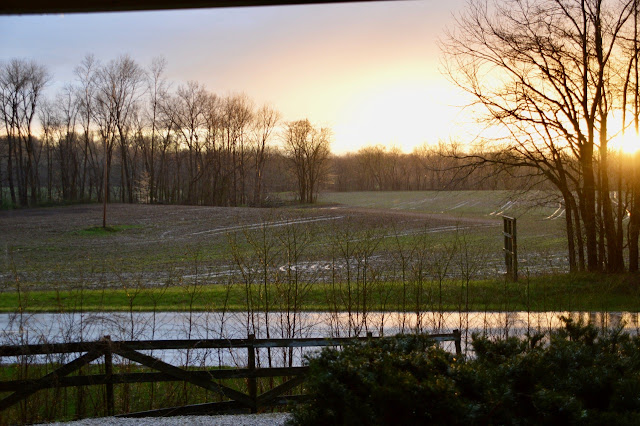 Not until I walked to the back to see how much standing water I had did I see a small rainbow above the field we walk through. 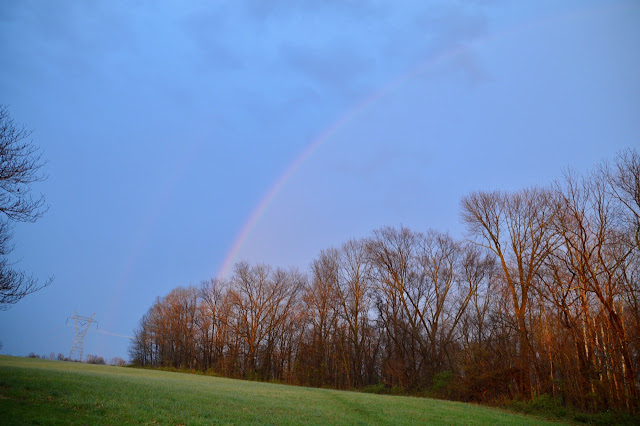 So with a sky like this, in my un-professional opinion I am going to declare the tornado warning was overkill and is over 2 hours earlier than planned. 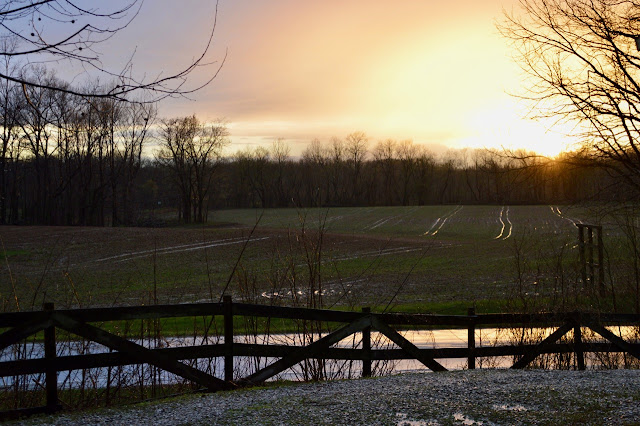 I am sure like other states, there is a saying ... "if you don't like the weather in Indiana just wait a few hours and it will change".

All is good here in 'the tropics' of southern Indiana.
at March 30, 2017
Email ThisBlogThis!Share to TwitterShare to FacebookShare to Pinterest
Labels: Storms, Tornado Warnings