The Hounds Stayed Cool Inside 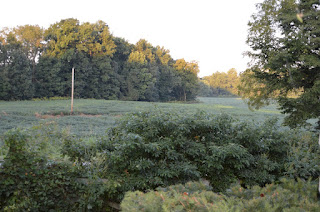 I never did sleep last night. I tried but it wasn't going to happen. Even the hounds woke up earlier then normal when they heard me pouring their breakfast kibble into their stainless steel bowls.

I shut the computer off as planned at 5am with some confusion about Google Photos. I have yet to find the answer on their help forum, although I have learned a lot of good information from that help forum. 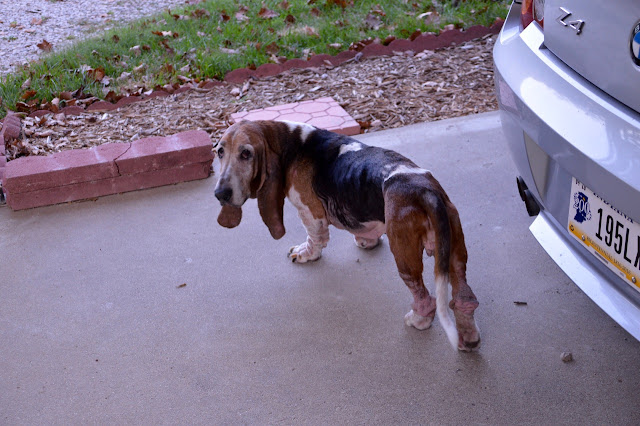 Today was one of those days where the winds are higher but they are blowing warm air, humidity was thicker than butter and the energy level for the hounds and I started out low for the month. Yes, I did finally sleep about 5 hours and feel great. 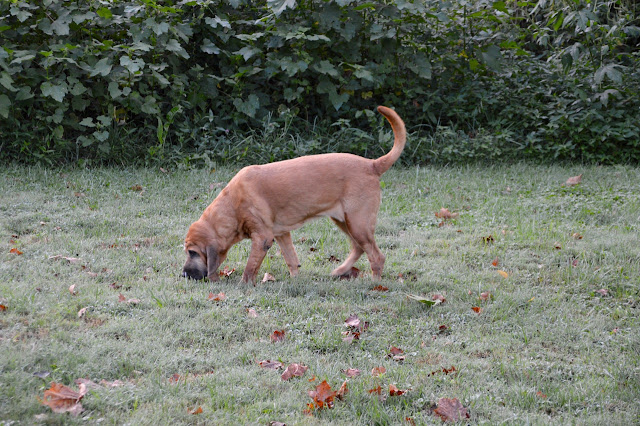 Earlier in the day and afternoon, with a few chances to take off on a walk, Sadie and Stella did not do much more than these two photos show and before they knew it, the day was almost over. 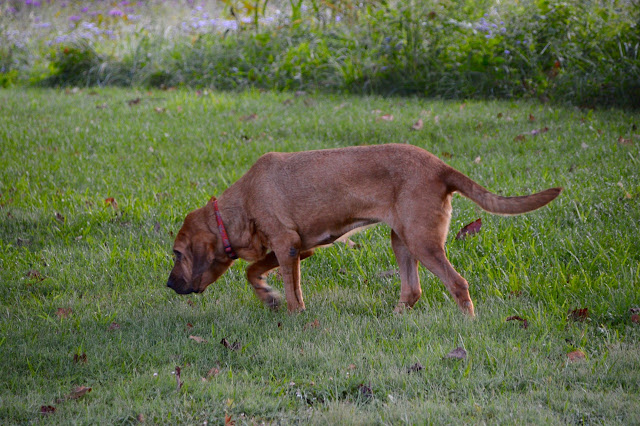 By 6pm the temps were about the same, wind the same but it felt cooler as we stepped outside. We headed out for a walk after all. 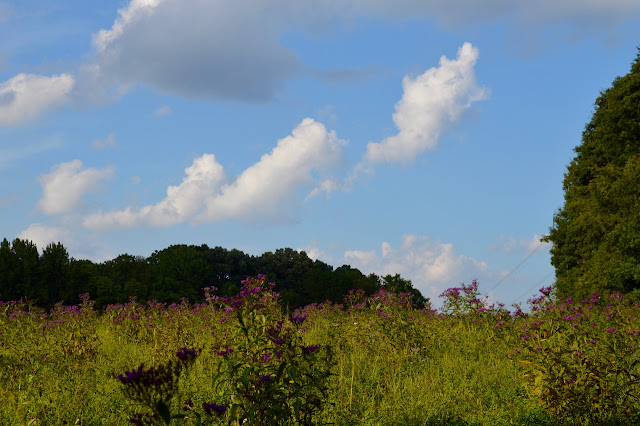 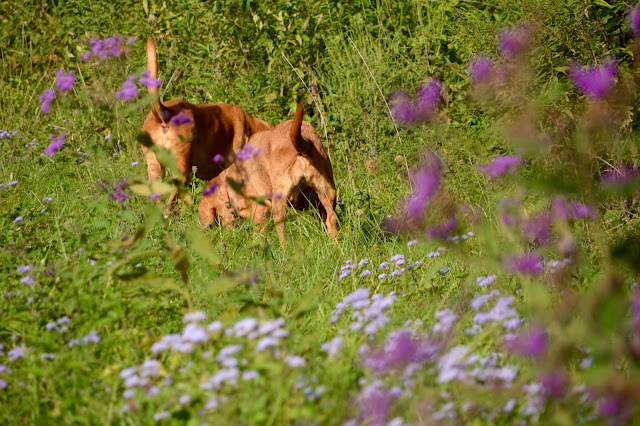 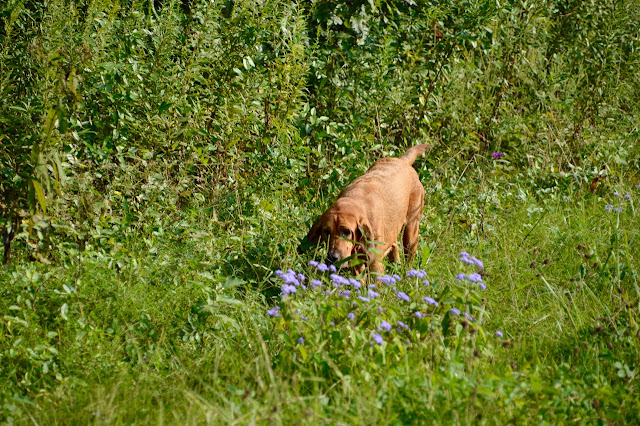 There was a lot of butterfly activity today and I'll scatter those photos and of the hounds out in my discussion of Google Photos. 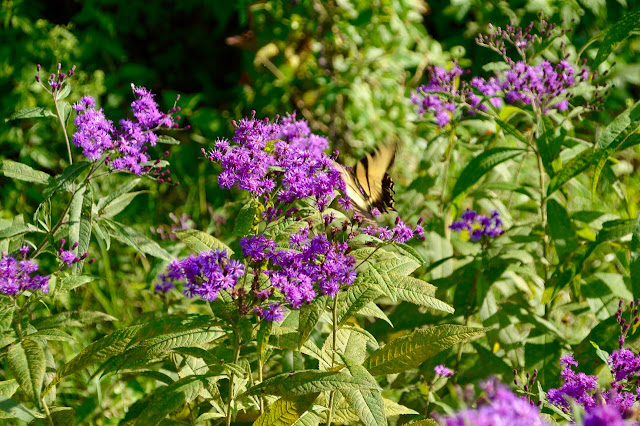 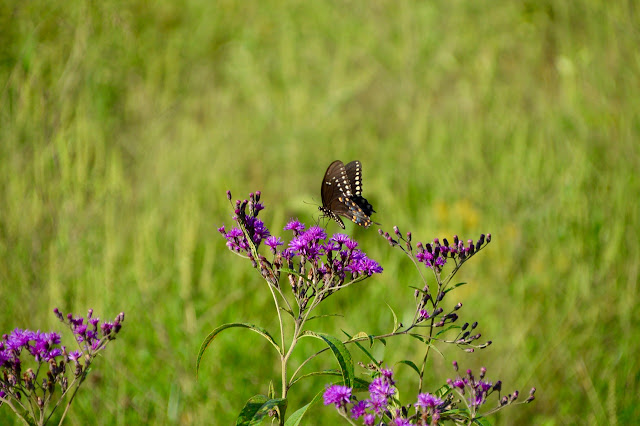 The migration to Google Photos is moving right along but at times I have some real 'head scratching' questions ... just weird stuff. It was a few minutes after midnight when I started the upload of Sadie's folder the had 4, 775 photos. It finished in 2 hours and 40 minutes but that was when the confusion for the night started. The Google program cut out about 800 duplicates it recognized that were already in the system. 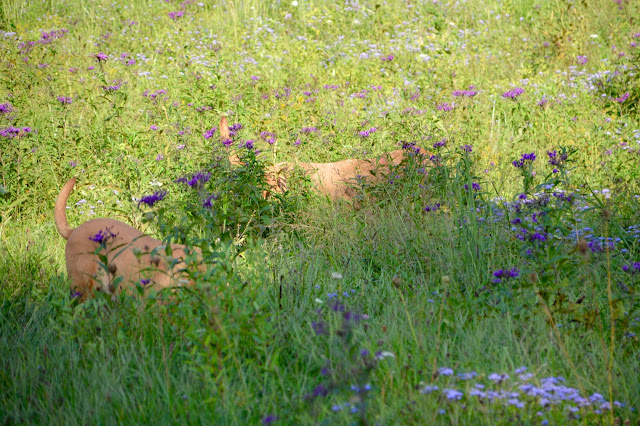 Normally after the upload is complete, it would ask whether I wanted to add the photos to a folder but since there were too many it just had an arrow on the small box to view all of the uploaded photos. When I clicked that arrow I arrived at a blank white screen with a spinning arrow telling me it was loading the photos. 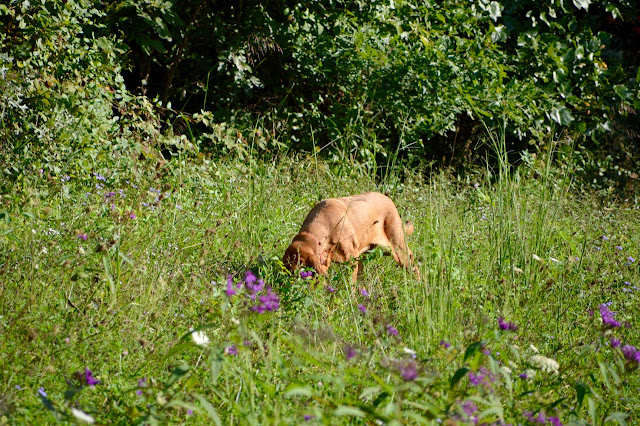 With that many I knew it might take a while. After an hour ... no photos. As a test I did a small upload of 65 photos and it worked, they showed up and I moved them into their new album. Two hours later, no photos of the 4,000 that I had uploaded. 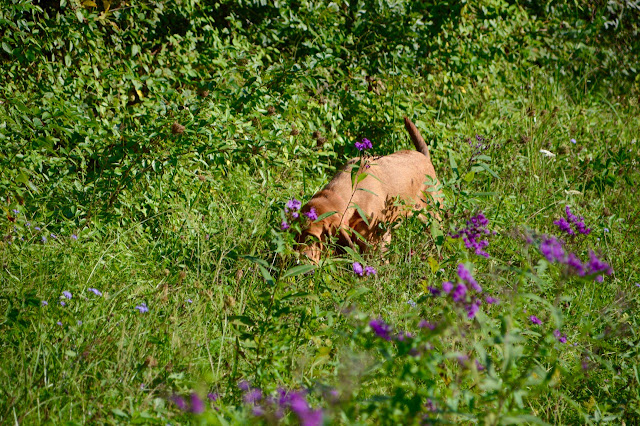 Yet, when I clicked a link in the uploader box "view uploaded photos" they were there and I was able to move them into Sadie's album. It didn't go that smooth though due to my lack of knowledge that each album has a limit of 2,000 photos. I guess that is why it kept telling me "trouble with adding photos to album" as I tried time and time again. 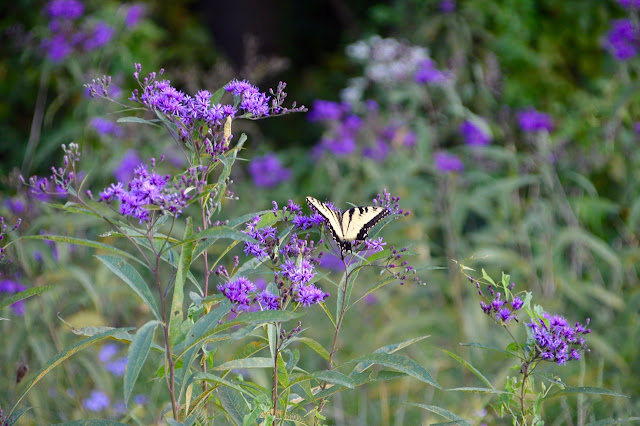 Google Search proved to be my best friend sometime around 4am, telling me ... nope ... you have hit the limit of 2,000 and need a new album.

The confusion didn't stop there. Over on my blog I had taken the "RVs" out of my blog title and noticed while reading some blogs on my list that my blog no longer showed up on their list. Strange. Did the blog title change do that ... it shouldn't. 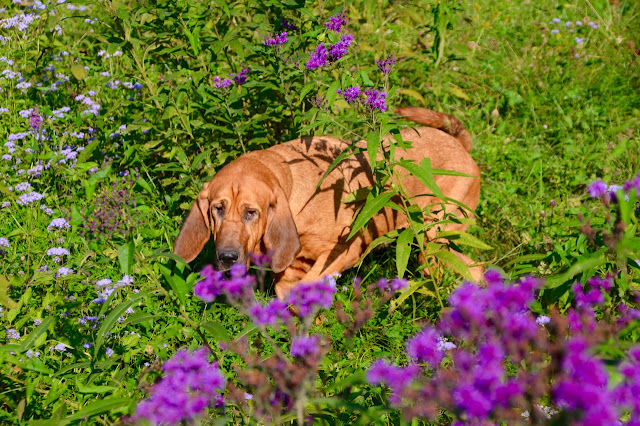 Then I looked at my blog list and noticed something weird that is still there today .... a lot of the blogs I follow were moved to the very bottom of the list, without that little snippet telling us how long ago that blog's post was written. So I went back to the three blogs I looked at, scrolled to the bottom and there I was along with other blogs with current posts, no date of our last post anywhere. Even my WordPress blog was moved to the very bottom of my own blog list and I made a post just last night.

I continued to load smaller files into Google Photos. Those images showed up as they should and were moved into their own album. So I basically have all of those updated and set up the way I want. Stella's upload is tonight with over 6,000 photos and should take less than 4 hours. 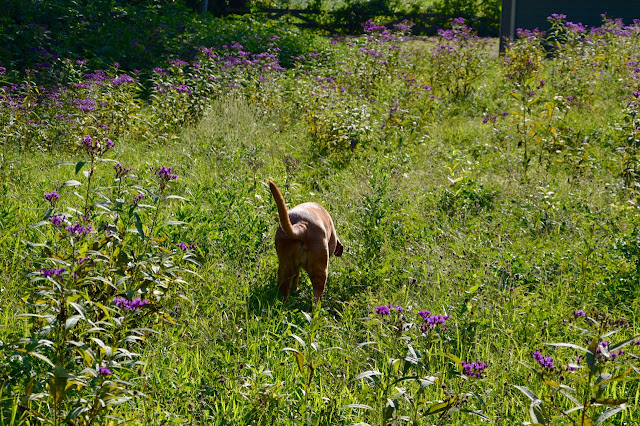 You might be asking "what's the rush"???  There isn't one but I'm not wired like that. When I start a project my "workaholic" tendencies come out, along with some other crazy issues I don't know about ... and I work until it is finished. Almost in an obsessed state of mind.

I will say the Google Photo automatic update worked like magic today. I have found a pretty simple way of getting my daily photos from my camera card, through Apple Photos on my hard drive, exported to a folder on my desktop. As soon as 14 photos hit that folder on my computer desktop by my manual effort ... Google Photos updated those 14 photos to my saved data base "in the cloud".

It does not take that much time to move them to albums on Google Photos and is the same process I use on Apple Photos on the computer.

I confused someone and myself on using Flickr. I mentioned that I had read they were now requiring a paid membership to use their desktop uploader. What I failed to see when I read that info was the words "auto uploader". (I know the period needs to be inside the quotation but it looks better the way I do it ... lol)

So I could have used Flickr for all of this backup but that is not the main reason I started using Google Photos. It works with my iPhone and will with any smart phone, automatically uploading photos from your phone and then deleting them on the phone to free up hard drive space.

I have also noticed some processes are easier to do on Google Photos compared to Flickr.

I wonder how much cheaper my iPhone 6S would have been today if I had waited a week or so? With Apple releasing their new iPhone 7 today, I hate to see what the 6S is selling for and will not look. It was also announced today that the  6S model is the most popular smart phone in the world.

As I started to stepped inside the house after our walk, I thought I saw a little movement in the small nest in the corner of the carport. It looks like I am going to have to back the Z4 out of his parking space, shake my can of wasp killer and let'er rip. 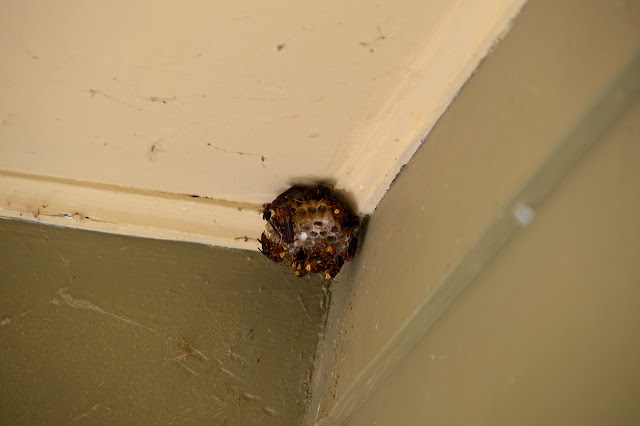 A pretty enjoyable day today. I uploaded some photos, tested some stuff on Google Photos and saw more features as I played around. With over 10,000 photos loaded into my account, I did a search for "chevy", hoping to see photos of my 1994 and then I could move it into it's own album. The Google Photos search was so detailed that it pulled up every photo I had with a Chevy in it.

What was interesting, there were photos of my Toyota FJ show up but they were photos I had downloaded from the car dealer when I was thinking about buying it in 2014 ... but in the background were Chevy trucks parked on the car lot for sale.

How's that for a search?

Rain is predicted for the next three days here in 'the tropics' of Southern Indiana.
at September 07, 2016
Email ThisBlogThis!Share to TwitterShare to FacebookShare to Pinterest
Labels: Chevy Truck, Flickr, Google Photos, iPhone 6s, Summer Weather, Wasps