Bloodhounds Save The Day

It all started with me setting the small oven that is above my stove,  at 425° and baking one of my two pizzas received late afternoon Wednesday from three of my closest friends. The 35 minutes were up and the cheese pizza looked just as good as the one in the photo on the left. It tasted even better.
Winston was behind his gated area wagging his tail from the smell coming from the kitchen, Heidi woke up and came running from the bedroom and Stella along with Sadie sat at attention watching every move from the plate to my mouth.
That part of the baking was okay.
Where the bloodhounds come in as lifesavers involves the apple pie, pictured below that is baked inside a brown bag. If frozen, which it was, the baking time was 90 minutes - open the bag and then another 45 minutes to make the crust just like the photo below.
Since the oven had already been running at 425° for around two hours, I knew that 45 minutes to brown the crust may take a shorter amount of time so I sat the timer at 30 minutes -- took off for the computer room to answer some emails and catch up on my football/basketball scores.

It wasn't long before I had two bloodhounds running into my computer room, tails between their legs and very agitated. I first thought with Stella's "guilty look" she had found and finished off the remaining pizza that I had sitting on the kitchen island. As I walk away from from desk around the corner to see what the bloodhounds had gotten into ... I see a kitchen full of smoke that is bellowing from my small oven door.

Stella was at the door trying to move the locked door handle lever with her nose to open the door and get out. Sadie was sprinting to the door to get out. I shut off the oven but left the oven door shut, not go give it added air to help fuel a potential fire.

Stella and Sadie ran to just the edge of the yard and field, sat down looking back at the house. Winston is sleeping though all the excitement and Heidi never left the bedroom. She decided if she didn't get any pizza then apple pie was not a possibility.

I walked around and opened windows, brought out a stored floor fan and proceeded to get the smoke from my kitchen to outside ... all in 40° weather. I opened the oven door to let the remaining smoke out along with pulling out the perfectly baked apple pie. The pie still smelled like a freshly baked apple pie.

My mistake was not using a cookie sheet as instructed because mine was too narrow. Instead I used a pizza pan that had holes in the bottom. I did not know the amount of juices that would come from the pie, through the brown bag and drop on the very hot oven floor. It should be quite fun to get that off (any suggestions) but it was well worth it after tasting a slice of that great apple pie.

It took almost 15 minutes before the hounds decided to re-enter the house. Sadie ran to the bedroom and hid with Heidi while Stella followed my every move and glued herself to my desk chair as I ate a slice of pie and continued to read all the news I had missed while sleeping the day away. 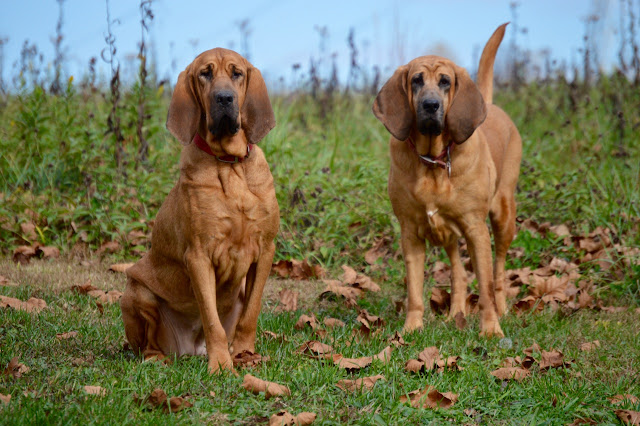